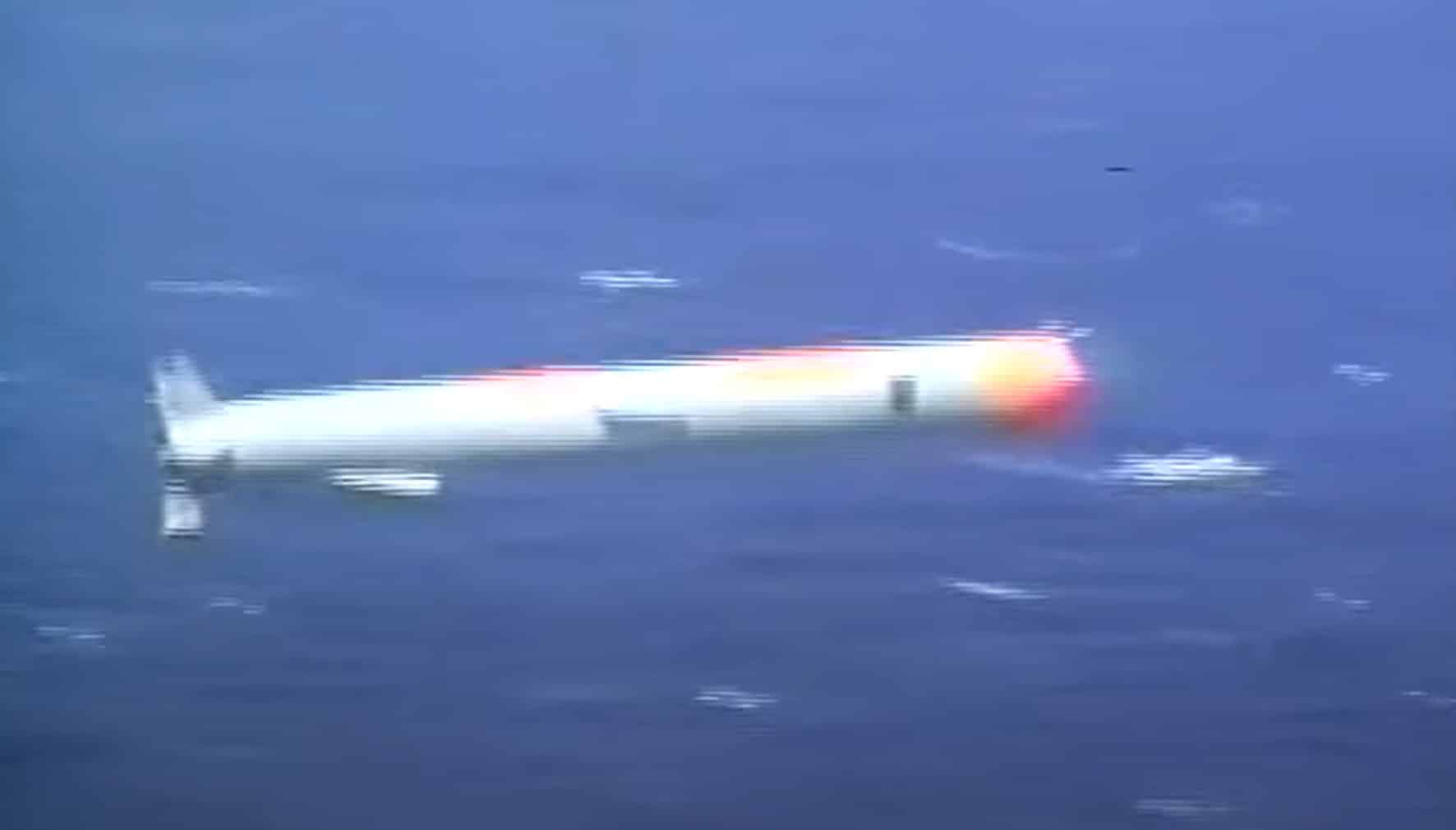 RT: The US has told Moscow that it is willing to allow Russian inspectors to verify the absence of Tomahawk cruise missiles at NATO sites in Romania and Poland, if the Kremlin agrees to let NATO inspect locations housing Russian airborne guided weapons, Bloomberg has reported.

Citing anonymous sources, the American publication said the White House told Moscow that it would be happy to “discuss giving Russia a way to verify” that NATO missile defense bases aren’t stocked with offensive weapons.

The offer comes as Moscow and Washington remain gridlocked in negotiations over the future of Europe. Last year, Russia sent a list of demands to the US, aimed at creating legally binding guarantees that would improve the country’s security. Many of Moscow’s proposals, including banning Ukraine from joining NATO, have been deemed as “non-starters” by the US. However, both nations have agreed to work on reciprocal agreements on missiles and transparency of troop movements.

According to Bloomberg, the White House’s offer to let Russia verify the absence of Tomahawk missiles “is aimed at allaying Moscow’s concerns” that they could be fired across the border.

The Tomahawk land attack missile is a long-range subsonic jet-powered land-attack projectile developed by the US, currently in service with the American and British armed forces. Moscow has repeatedly expressed concern that they could be stationed in Europe, near the Russian border.

This worry has also been echoed by President Vladimir Putin, who noted on Tuesday that these missiles could be mounted on rocket launchers that are already deployed to NATO bases in Europe.

“There are anti-missile launchers in Poland and Romania. There are MK-41 launchers there, on which you can place Tomahawks, which is not missile defense but an offensive weapons systems, which can cover our territory for thousands of kilometers,” he said. “Is this not a threat to us?”

Last week, the Wall Street Journal reported that Poland would be willing to allow Russian inspectors into its country to check US air defense facilities. In return, Warsaw wants its inspectors to be allowed to check missile locations in Kaliningrad, a Russian exclave on the Baltic Sea that borders Poland and Lithuania. According to Bloomberg, Romania also has offered an “open invitation” to Russian officials to visit its NATO facility, provided Moscow agrees to reciprocate.