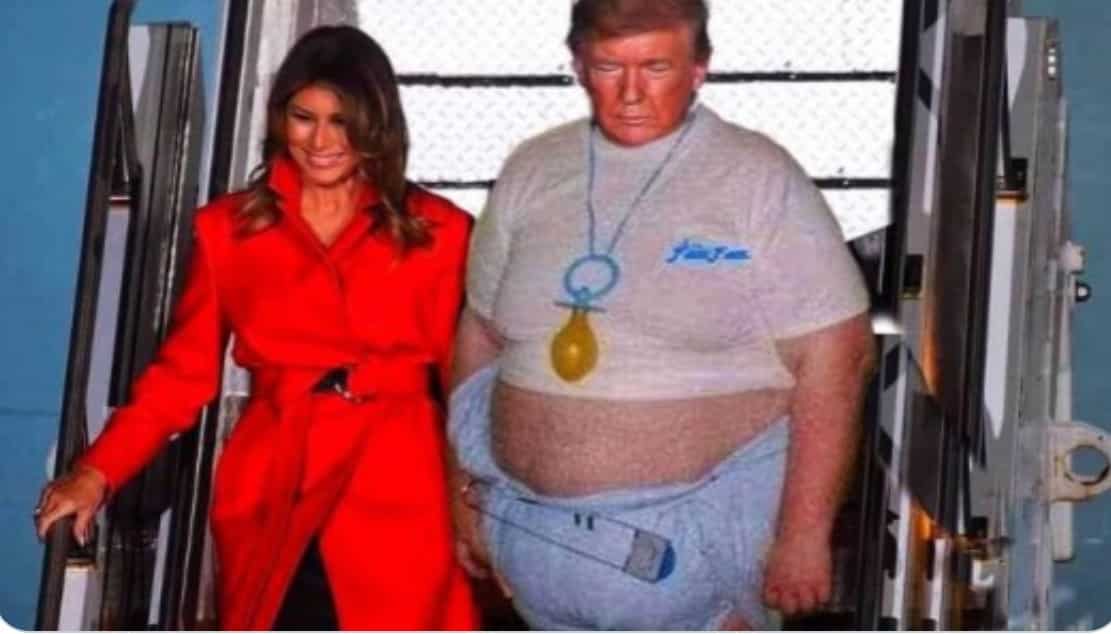 IN THE UNITED STATES DISTRICT COURT

JANE DOE, proceeding under a pseudonym,

Trump and Jeffrey E. Epstein, and alleges that:

and belief, predatory sexual assault) detailed herein are unlawful under New York law, e.g., NY Penal L § 130.20-130.52, and 130.55-130.65 (and, on information and belief, 130.95) and constitute the torts of, inter alia, assault, battery, false imprisonment, and intentional or reckless infliction of emotional distress, including threats of force and serious bodily harm, under New York law. Declaration of Plaintiff Jane Doe, Exhibit A hereto; Declaration of Tiffany Doe, Exhibit B hereto.  Jane Doe and Tiffany Doe are each pseudonyms as each woman wishes anonymity.  Tiffany Doe, a witness, was an employee of Defendant Epstein.  Exh. B.

Protecting Plaintiff’s anonymity is also appropriate as she is a rape victim.

Trump had known Defendant Epstein for seven years (New York, 10/28/02), and knew that

Plaintiff and her family would be physically harmed if not killed.  Exhs. A and B.

sexual and physical abuse of her or else, specifically, Plaintiff and her family would be seriously physically harmed, if not killed.  Exhs. A and B.

Defendants upon her, Plaintiff has suffered physical pain and suffering.

TOLLING OF STATUTE OF LIMITATIONS

Defendant Trump stated that Plaintiff shouldn’t ever say anything if she didn’t want to disappear like Maria, a 12-year-old female that was forced to be involved in the third incident with

Defendant Trump and that Plaintiff had not seen since that third incident, and that he was capable of having her whole family killed.  Exhs. A and B.

Defendant Trump with malice, hatred and ill will toward Plaintiff and the desire to injure her.

Plaintiff has been subjected to public scorn, hatred, and ridicule and has suffered other injury.

WHEREFORE, Plaintiff prays for judgment against Defendants and for the

Plaintiff demands a trial by jury of all issues properly triable by jury in this action.