God has called him home for a science lesson….and to make him stop lying

DB: An Italian priest who shunned COVID-19 vaccines over the false belief that they contain “aborted embryos” has died at the age of 51 after battling coronavirus for several weeks. 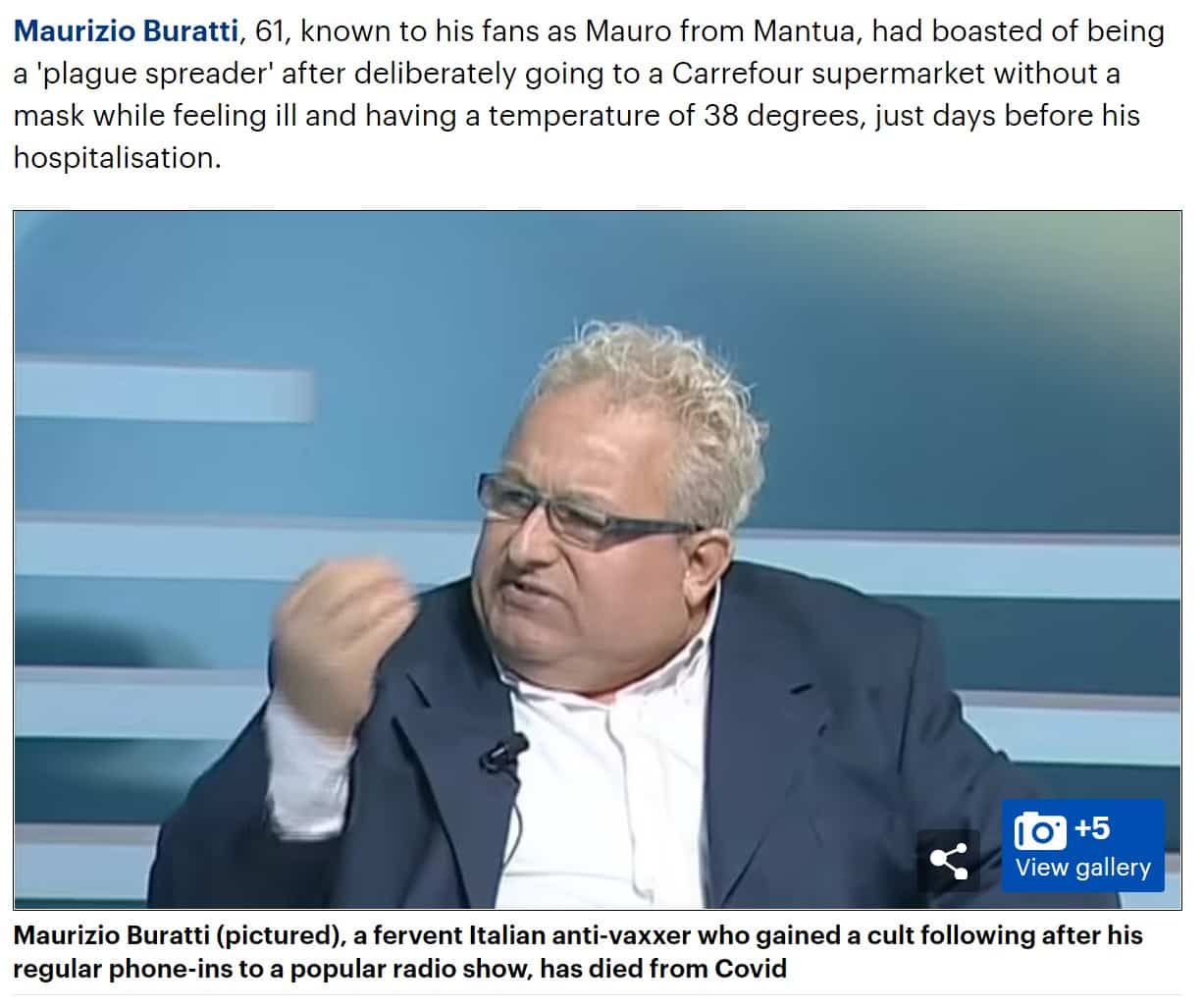 Don Paolo Romeo had resisted pleas to get vaccinated from friends and colleagues who tried to talk sense into him, according to the L’Unione Sarda newspaper.

Romeo, who served as parish priest at Santo Stefano Abbey in Genoa, had clung to the conspiracy theory espoused by followers of French Catholic Archbishop Marcel François Marie Joseph Lefebvre: that vaccines are made using cells from aborted embryos. 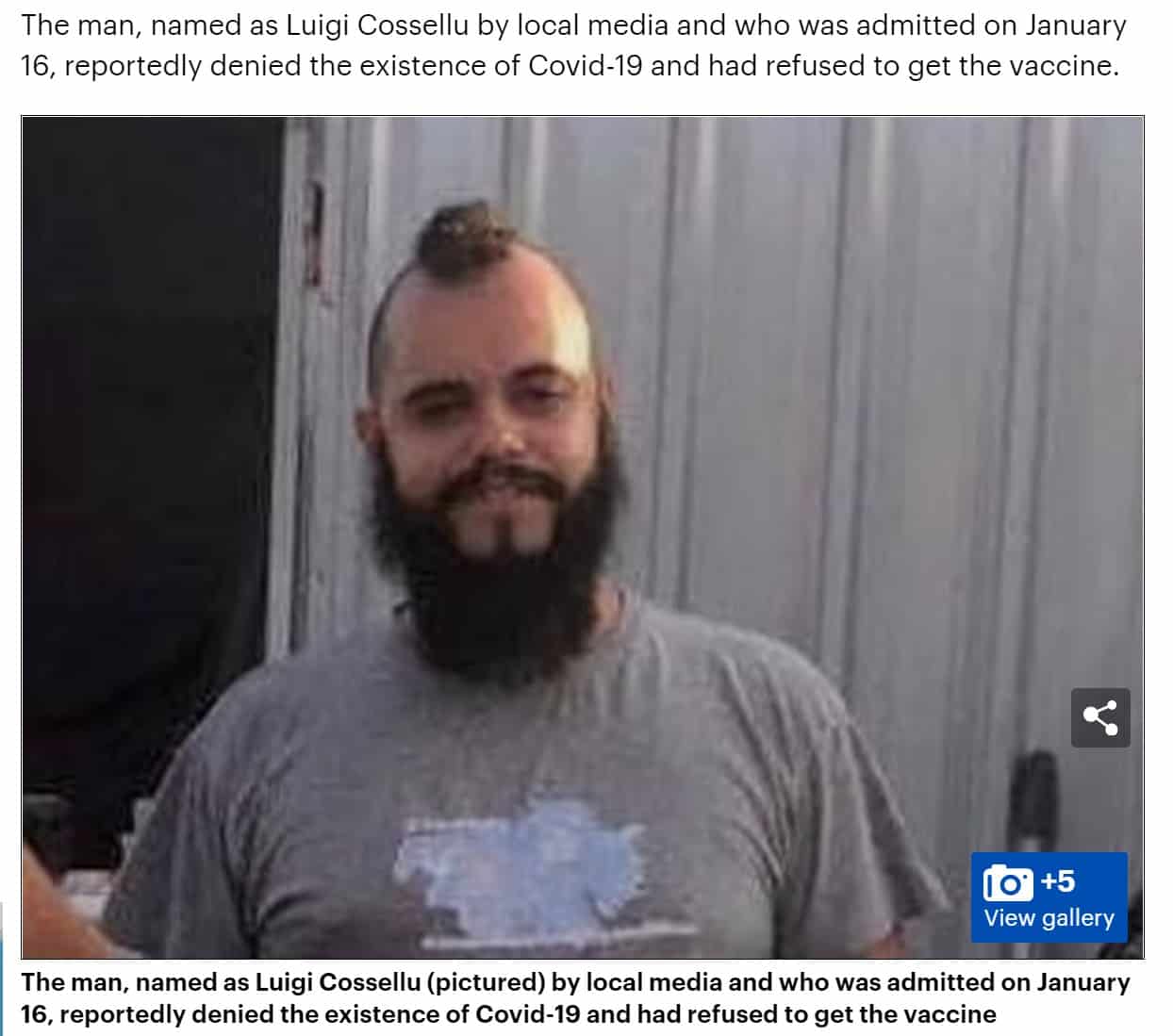 (This claim is false and has been debunked even by the United States Conference of Catholic Bishops, which noted in a statement released in January that “neither Pfizer nor Moderna used an abortion-derived cell line in the development or production of the vaccine.”)

Fetal cell lines, which are cloned copies of cells taken from elective abortions that were performed decades ago, were used in the testing of vaccines and have frequently been used for the testing of widely used drugs like ibuprofen and aspirin.

Gay Priests have been a disaster for the Catholic Churchhttps://t.co/e4V4v8ClSF

But even the Vatican has stressed that COVID-19 vaccines are “morally acceptable” and “can be used in good conscience” during the pandemic.

Romeo refused to be swayed, however, and he continued to celebrate Mass despite coronavirus infections spreading. He was diagnosed with the virus in January and was admitted to a hospital near his church after his health rapidly deteriorated, according to local reports.  Read more..