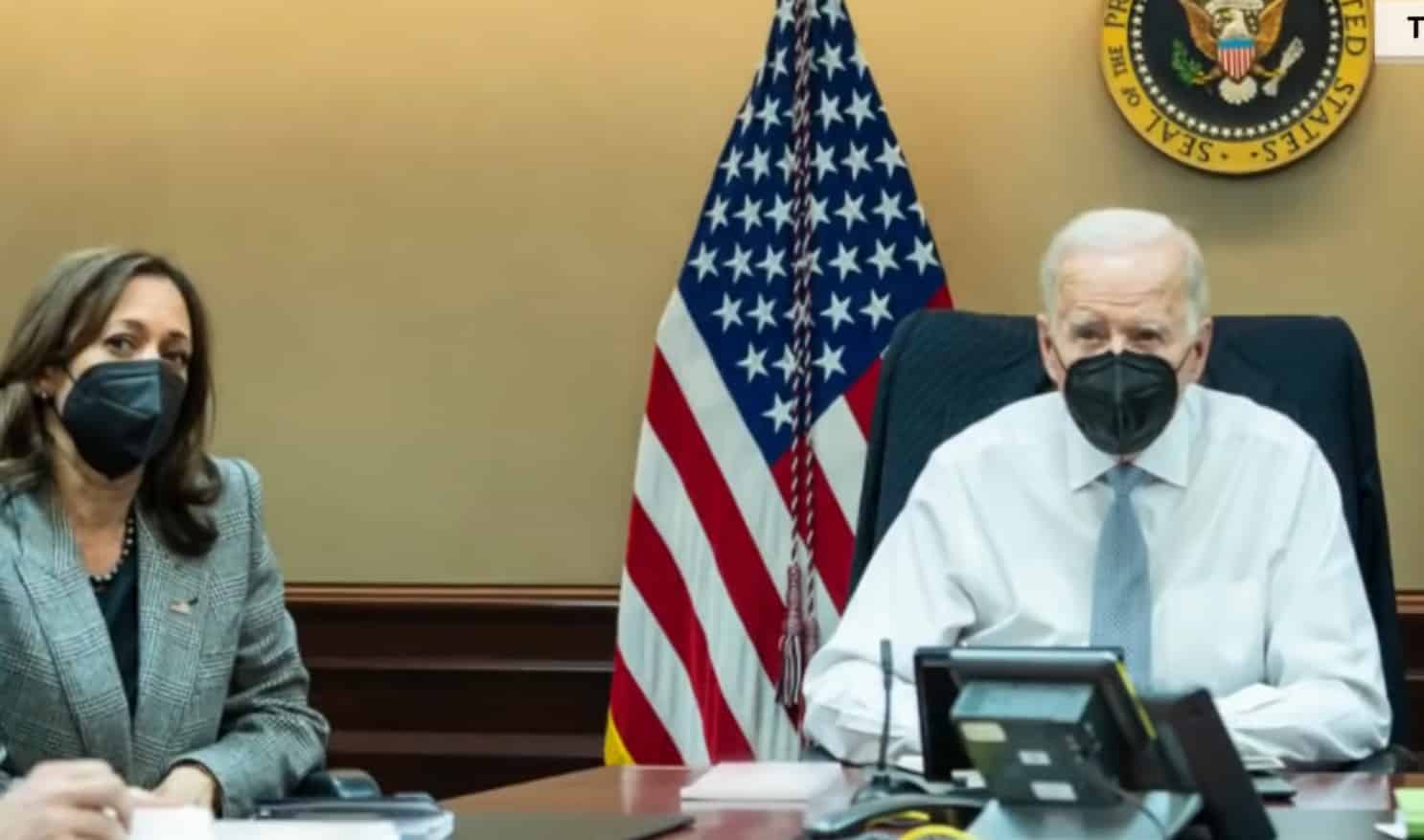 VT:  We begin with direct intel from Syria.

The presence of the ISIS leader in a committee near Idlib and close to the border with Turkey is additional evidence that the man had eyes guarding him to the point of his liquidation in favor of the al-Jolani organization.

Three events that took place in the past two days confirm this agreement:

All of this confirms that an agreement took place between the Americans and the Turks regarding northern Syria and aims to move from the stage of clash to the stage of building a new front that includes the SDF and Al-Nusra.

Only a week ago, one of our sources, a tribal leader in Deir Ezzor (someone we know personally) told us the US had moved 200 ISIS “cadres” to al Tanf…the US “training zone” along the Jordanian border.  Let us admit that much here is …unclear…

SF: Early on February 3, a suspected US special force landed from several helicopters near the northern Syrian town of Atimah right on the border line with Turkey.

The force came from the direction of Syria’s northeastern region, where the US-led coalition maintains a number of bases.

After landing, the force, which was backed by several attack helicopters, combat drones, and fighter jet, engaged in fierce clashes with unidentified militants while apparently carrying out a kill or capture operation.

The clashes lasted for around two hours. Sputnik and several other news sources reported casualties in the ranks of the attacking force, which eventually withdrew towards the Turkish border.

Atimah is located in the northeastern part of Greater Idlib, along the separation line with Turkish-occupied Afrin. The town is a stronghold of al-Qaeda-affiliated Hay’at Tahrir al-Sham (HTS), the de-facto ruler of the region.

On 26 October 2019, a force from the US Joint Special Operations Command (JSOC) killed ISIS founder and leader Abu Baker al-Baghdadi in a similar landing operation in Greater Idlib. The operation, codenamed “Operation Kayla Mueller,” took place in the town of Barisha is located near the Turkish border, just like Atimah.
The target of the suspected kill or capture operation in Atimah was likely a senior terrorist like ISIS current leader Abu Ibrahim al-Hashimi al-Qurashi, or the leader of al-Qaeda’s Horas al-Din Abu Humam al-Shami.

While HTS leader Abu Mohamad al-Julani is wanted by the US, it is unlikely that he was the target of the operation. The US has not targeted any personnel or assets of HTS for more than three years now.

‘Final Act of Desperate Cowardice’: Biden Claims Daesh Leader Blew Himself Up During US Raid On Thursday, Pentagon Spokesman John Kirby announced that US Spec Ops forces had successfully completed a counterterrorism operation in Idlib province, northwestern Syria. Thirteen people, including civilians, were reported to have died in the raid.
The United States has eliminated Daesh’s top commander, President Joe Biden has announced.

“Last night at my direction, US military forces in northwestern Syria successfully undertook a counterterrorism operation to protect the American people and our allies, and make the world a safer place. Thanks to the skill and bravery of our Armed Forces, we have taken off the battlefield Abu Ibrahim al-Hashimi al-Qurashi- the leader of ISIS. All Americans have returned safely from the operation,” Biden said in a short statement on Thursday.

“Our forces carried out the operation with their signature preparation and precision, and I directed the Department of Defence to take every precaution possible to minimize civilian casualties,” Biden said in an expanded briefing to reporters later in the day. “Knowing that this terrorist had chosen to surround himself with families, including children, we made a choice to pursue a Special Forces raid at a much greater risk to our own people rather than targeting him with an airstrike.”

“Our team is still compiling the report, but we do know that as our troops approached to capture the terrorist, in a final act of desperate cowardice, with no regard to the lives of his own family or others in the building, he chose to blow himself up, not just with a vest but to blow up that third floor rather than face justice for the crimes he has committed, taking several members of his family with him, just as his predecessor did,” Biden added.

Al-Qurashi, 45, was dubbed the second “caliph” of the Islamic State, aka ISIS, aka Daesh, a terrorist group outlawed across the globe, including Russia, after its first leader, Abu Bakr al-Baghdadi was killed in a US raid in October 2019, also in Idlib province.

US commandos descended on the village of Atmeh, situated in Turkish-backed rebel-held Idlib, aboard helicopter gunships in the early hours of 3 February, killing al-Qurashi and scores of other people, including civilians, according to media reports.

A Syrian military spokesman confirmed to Sputnik that 13 people were killed in the US raid.
An unidentified official earlier told the Associated Press that one of the US gunships involved in the operation suffered a mechanical malfunction and was blown up on the ground.

The village of Atmeh is situated just over the border from Turkey. It’s not clear whether Ankara was made aware of the operation ahead of time, or involved directly. Biden made no mention of Turkey during Thursday’s announcement but did say that the US was “aided by the essential partnership of the Syrian Democratic Forces,” the Syrian Kurdish militia force in control of large swathes of northeastern Syria together with US troops. Turkey classifies the SDF as a “terrorist organization.”

Idlib is home to tens of thousands of militants who evacuated to the region from the rest of Syria amid a series of successful offensives by the Syrian government to clear the country of rebel and jihadist forces. It is often characterized by Western media as Syria’s “last rebel stronghold.” Areas in the north and northeast of the country are occupied directly by Turkish forces, as well as US-backed Syrian Kurdish militias. The US also has a garrison in southern Syria on the border with Iraq and Jordan.

Damascus has vowed to one day restore full control over all of its territories, including Idlib, and has urged all foreign forces not invited into the country by its internationally recognized government to exit immediately. Syrian authorities and media have also accused the US and its allies of working with Daesh and other terrorist groups directly, and of transporting terror commanders aboard helicopter gunships and providing weapons and training to jihadist fighters.