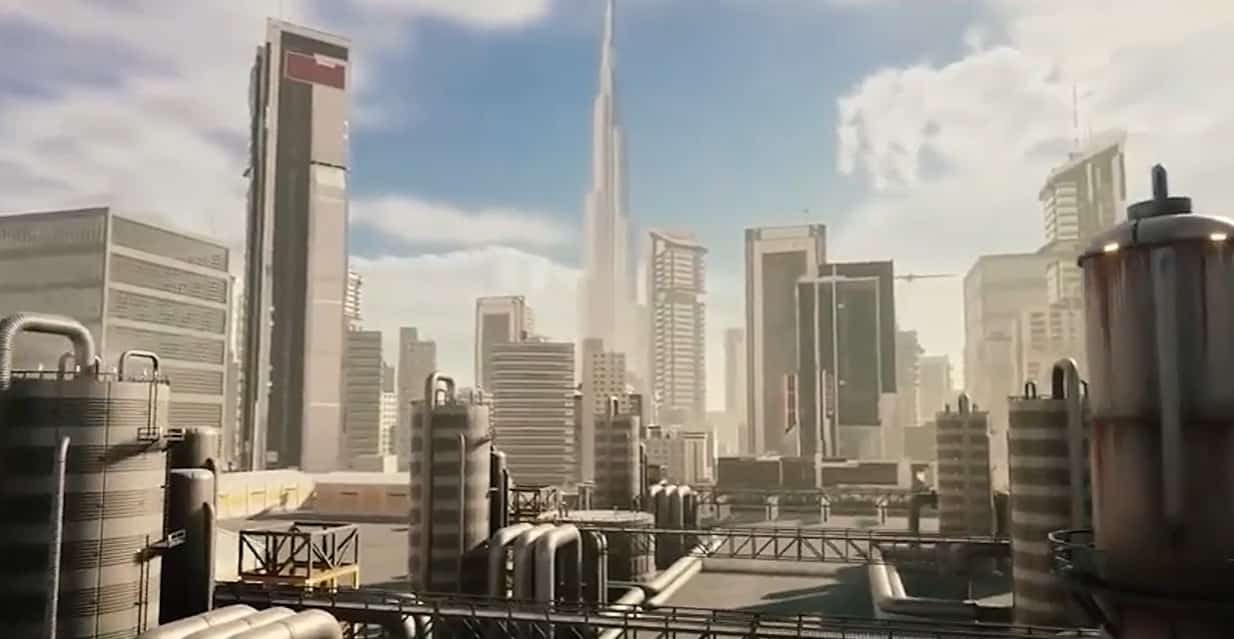 The Houthis (Ansar Allah) continue to escalate their attacks on the United Arab Emirates (UAE) and its proxies in Yemen. As of February 3, the group has carried out several successful attacks using suicide drones and ballistic missiles.

On January 30, the Houthis attacked several targets in the UAE as a part of a large-scale operation, codenamed “Operation Yemen’s Hurricane 2”.

During the operation, a number of Zulfiqar ballistic missiles were fired at “important targets” in the UAE capital, Abu Dhabi. Several Samad-3 suicide drones were also launched at “sensitive targets” in the city of Dubai. The UAE claimed that the attack was foiled by its air defenses, without providing clear details.

Following the attack, the Saudi-led coalition said that its warplanes had targeted and destroyed the launch site in the Yemeni province of Al-Jawf, from where the Houthis launched the attack.

The Houthis didn’t step back. On February 1, the group targeted a field operations room of the UAE military and its proxies in the district of Usaylan in the Yemeni province of Shabwah with a ballistic missile.

Brig. Gen. Yahya Sari, a spokesman for the Houthis, claimed that strike killed a number of Emirati service members along with scores of UAE-backed Yemeni fighters.

The Houthis received unexpected support on February 2 when a group known as the Righteous Promise Brigades (RPB) announced that it had attacked “vital facilities” in Abu Dhabi, deep in the UAE, with four suicide drones.

The UAE claimed that three of the suicide drones launched by the RPB were intercepted by its air defenses, without clarifying the fate of the fourth drone.

The drone attack was apparently carried out in support of the Houthis. In a statement, the RPB called on the UAE to end its interference in both Iraq and Yemen.

The RPB, which presents itself as a force native of the Arabian Peninsula, is reportedly backed by Iran and based in Iraq. It’s intervention on the side of the Houthis may become a game changer.

All recent attack didn’t deter the Saudi-led coalition, whose warplanes carried out a total of 92 airstrikes on Yemen between January 30 and February 2. The airstrikes targeted Houthi-held areas in the provinces of Ma’rib, al-Jawf and Taiz. The coalition claimed that its airstrikes killed dozens of Houthi fighters.

Forces backed by Saudi Arabi and the UAE, namely the elite Giants Brigades, continue to conduct offensive operations in al-Ma’rib and Shabwah. Yet, as of February 2, no major ground gains were made.

The Houthis will not likely end their attacks on the UAE until the Saudi-led coalition halts its operations in central Yemen. The RPB may step in again to support the Houthis soon.