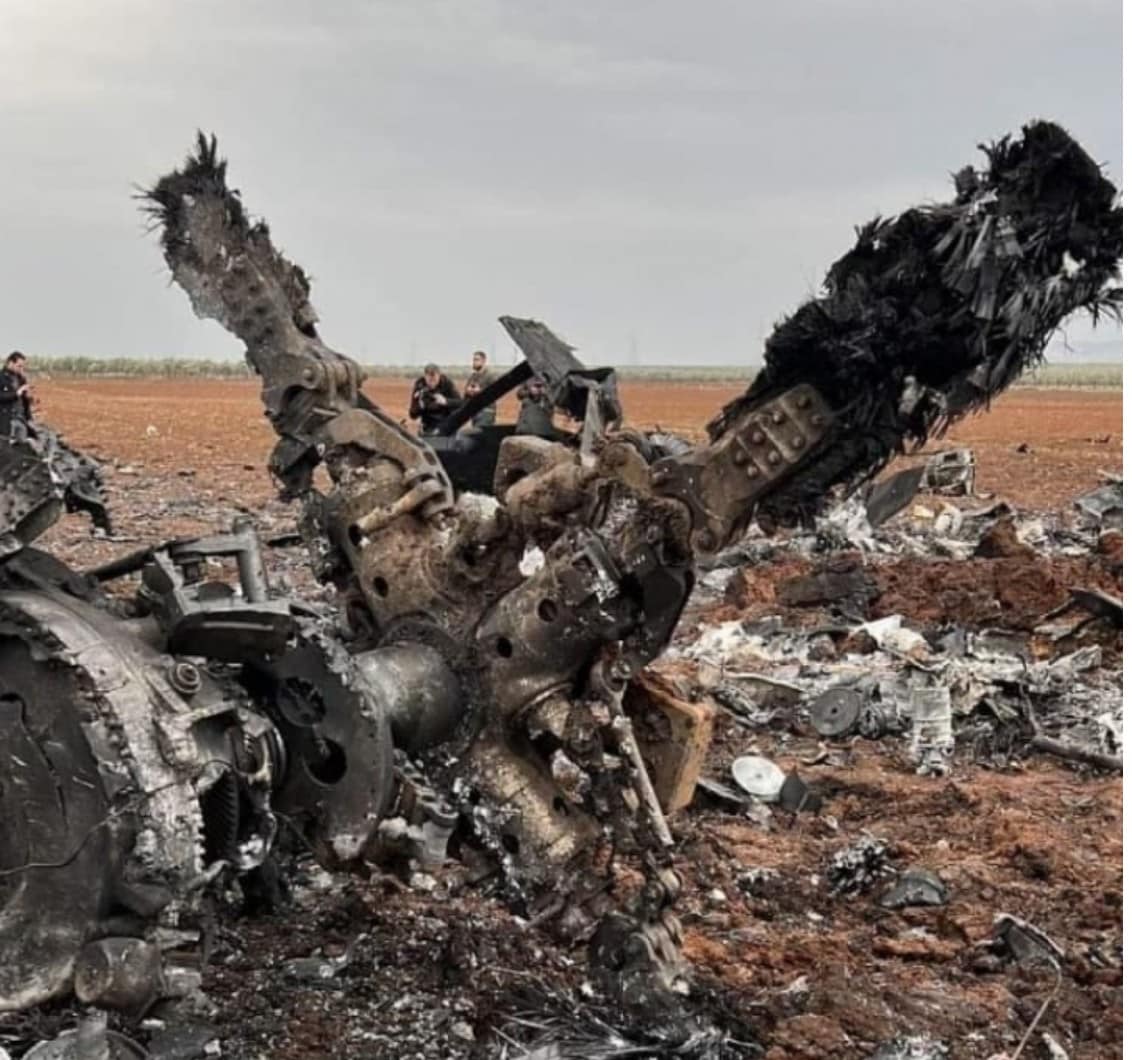 Avia Pro: In Syria, an American military helicopter was shot down from MANPADS.

In the Syrian province of Idlib, terrorists opened fire on an American military helicopter UH-60 “Black Hawk”. As a result of a tangent hit by an anti-aircraft missile, the helicopter received critical damage, but the crew was able to land the rotorcraft. According to preliminary data, it was possible to do without casualties, although there are victims – American sources did not provide other details. 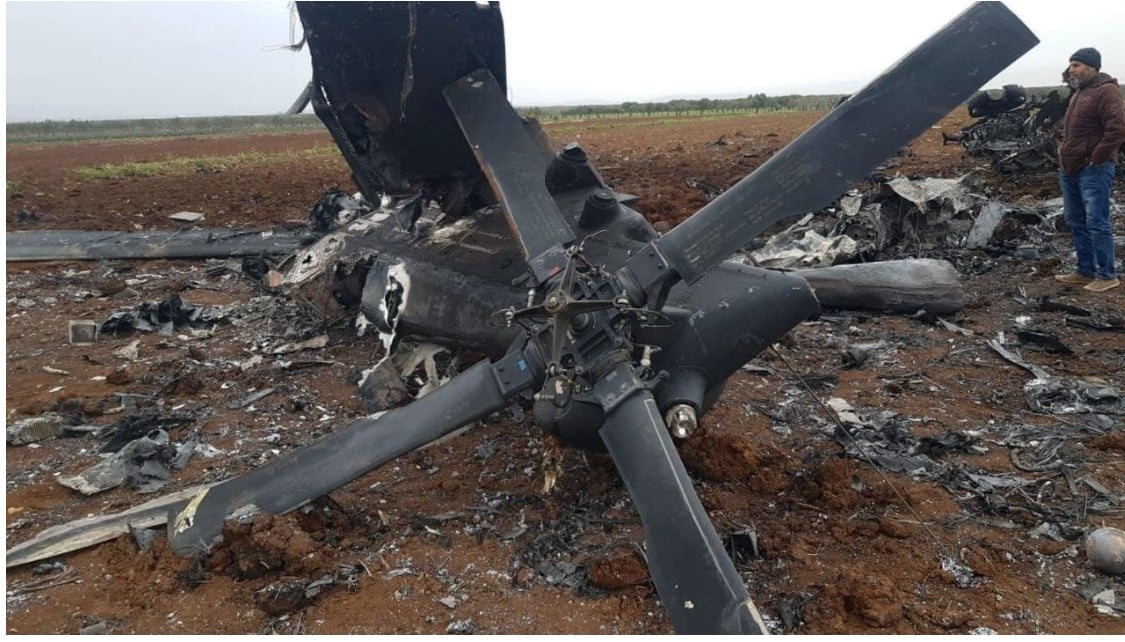 As the journalists of the Avia.pro news agency managed to find out. the American military helicopter UH-60 “Black Hawk” provided cover for the US military during the anti-terrorist operation against the militants of the “Islamic State” (a terrorist group banned in the Russian Federation – ed.). While approaching the house of the leader of the terrorist group, the militants released an anti-aircraft missile was fired at the helicopter, but the pilot managed to shoot off the heat traps. As a result of this, the helicopter received only critical damage and was subsequently taken out of the fire by the pilot and landed not far from the attack site. 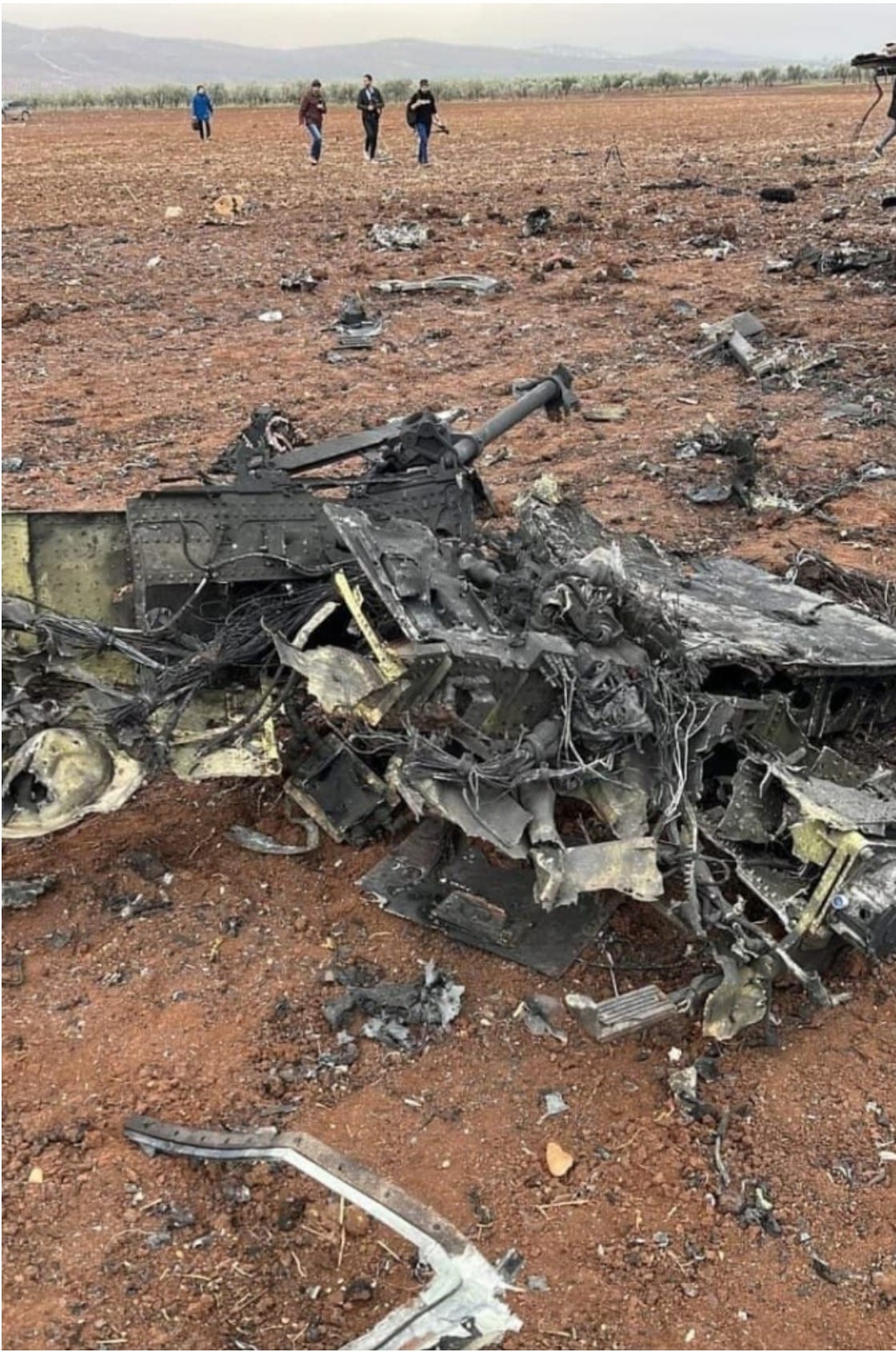 Sources report the presence of victims, but neither the nature of the injuries nor the number of victims is specified.