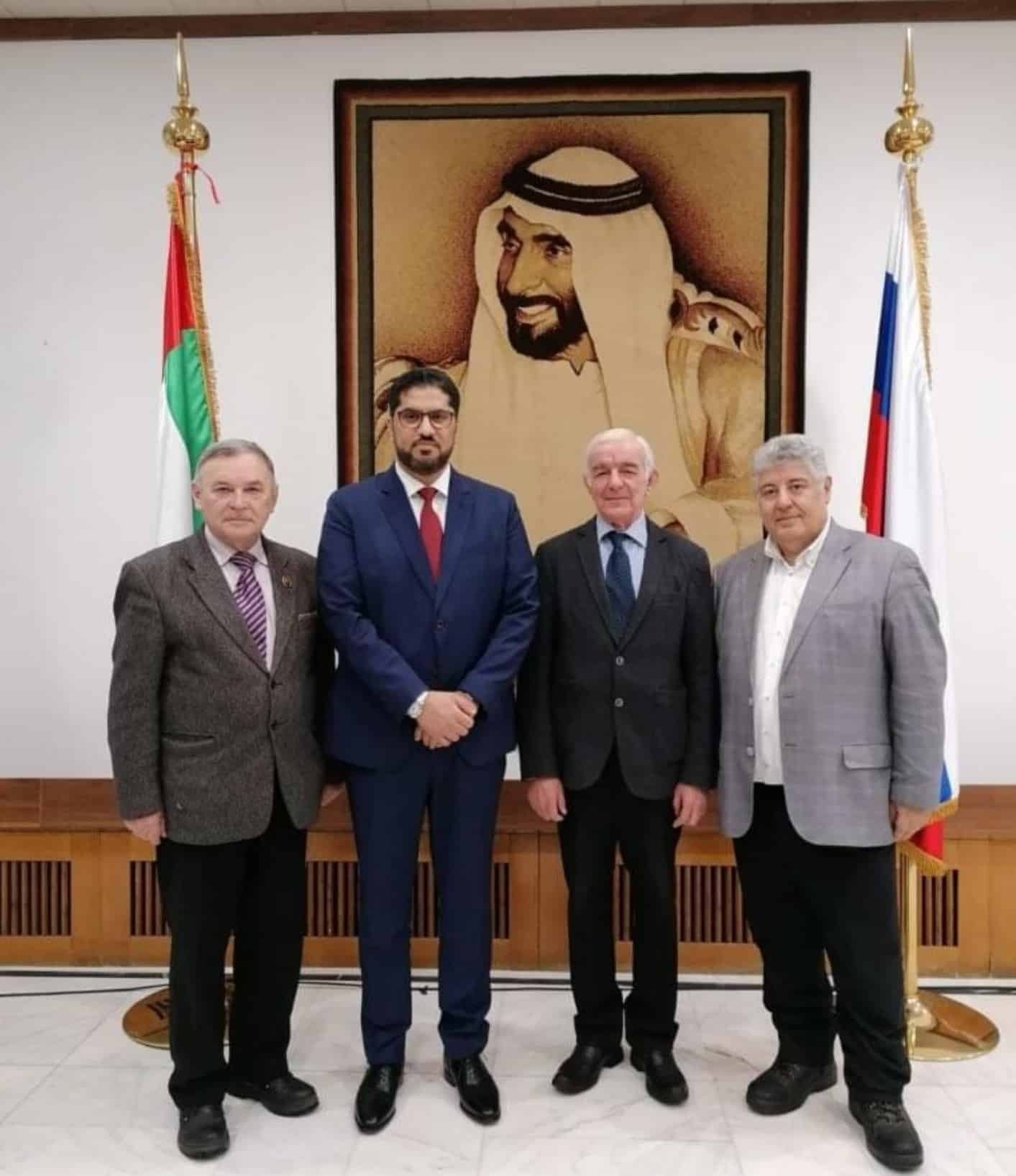 On February 1, 2022 a meeting of the MOSOD initiative group with the United Arab Emirates Emergency and Ambassador to the Russian Federation was held by Muhammad Ahmed Al Jaber.

At the meeting, the proposal of the initiative group of the MSAD on the creation of a Society of Friendship with the United Arab Emirates was discussed in order to strengthen friendship between the peoples of the two countries.

The meeting was held in an atmosphere of friendship and mutual understanding.