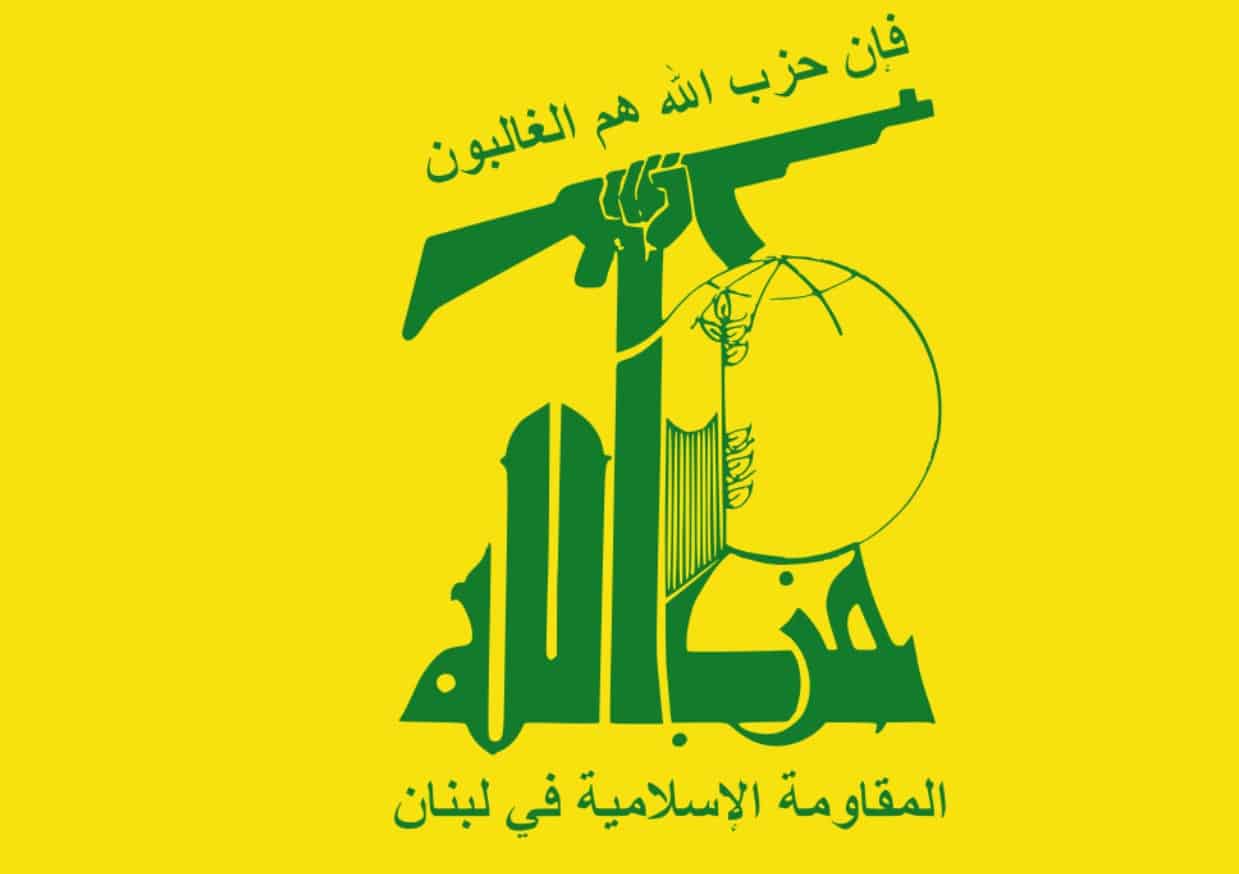 Submitted to VT Damascus by Hezbollah

The current plan of the US Embassy in Lebanon

* There is confirmed information that the black room in the American embassy in Beirut, which is supervising the preparations for the Lebanese parliamentary elections and is charged with preparing plans and programs to win these elections, has called its slaves from politicians and media professionals to an emergency session to assess the situation after the recent speech of “Sheikh Saad Hariri” in which he confirmed the withdrawal of the current The Future Movement contested the elections for president and members, which led to a reaction from the Sunni street against Samir Geagea, blaming him for the situation of the Future Movement, accusing him of treachery and treason, and threatening to take revenge on him in the upcoming elections.

Consequently, the embassy’s plan to secure a parliamentary majority that stands against the axis of resistance will fail. Therefore, the American ambassador distributed a plan that she asked the attendees to adhere to, and among its most important items:*

1- Intensification of the media attack on Hezbollah and on all audio-visual media and social media.

2- Emphasis on the addresses of the Iranian occupation..the illegal weapons..narcotics..and…

3- Hosting provocative personalities for Hezbollah’s audience, such as Charles Jabbour, Fares Saeed, Nadim Qutaish, Dima Sadek and other provocateurs of the Gulf media.
4- There are no taboos, but rather go to use all addresses that provoke the Shiite environment, even if the attack is on their religion and belief (and Imam Hussein) and so on.. and the embassy is responsible for protecting you from the Lebanese state.

*5- All television stations, especially MTV, New TV and LBC, intensified their political programs directed at the Sunni environment and charged them with anger and hatred against the Shiite environment, by invoking the crime of the assassination of Prime Minister Rafic Hariri and his companions, and blaming Hezbollah.

6- Not to provoke the Sunni community with any statement, even if some of them declared attacking the Lebanese Forces*

7- There will be some statements from politicians, technicians and media officials that support this plan.

8- Saudi Arabia, the UAE and Bahrain support this trend and will put all their capabilities, including electronic armies and money, in order to bring down Hezbollah.

We ask our brothers and friends to circulate this information so that it can be answered in an appropriate manner.*