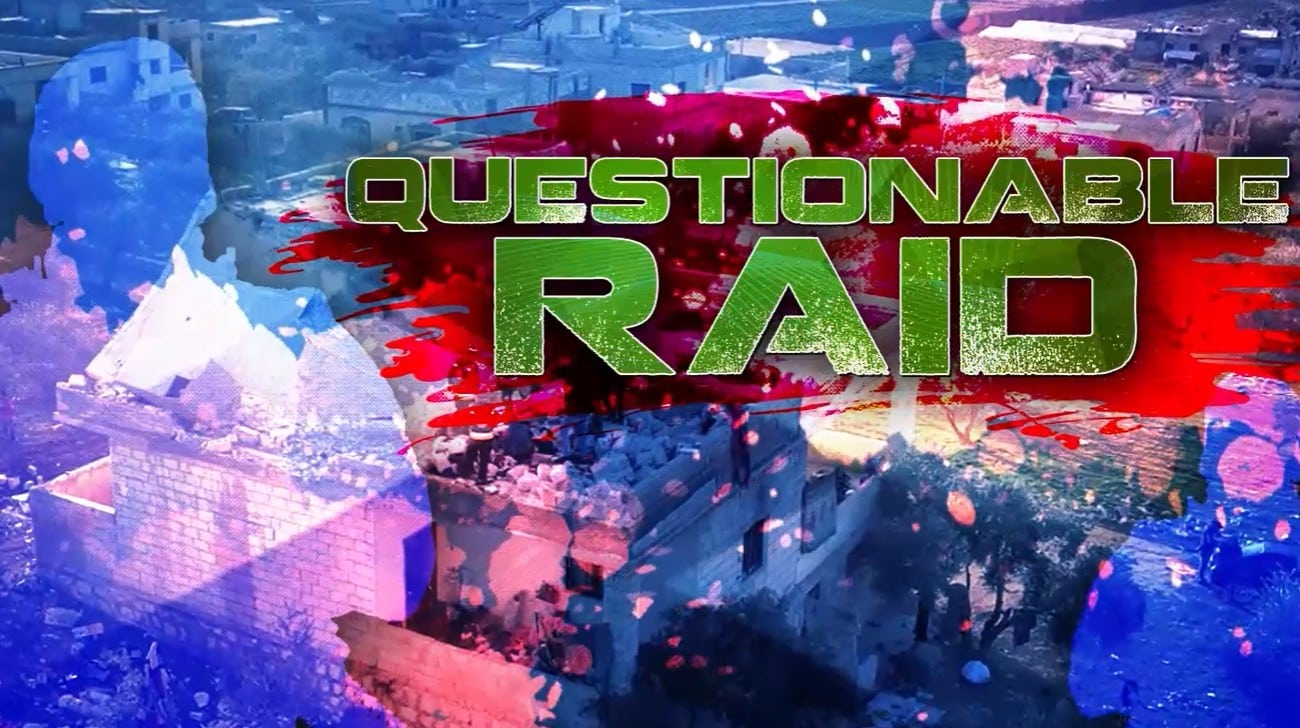 The most important development came on February 3 when US President Joe Biden announced that American special forces had killed top ISIS leader Abu Ibrahim al-Hashimi al-Qurayshi during a successful raid in the northwestern Syrian region of Greater Idlib.

The raid took place near Atimah. The town, which is located right on Syria’s border with Turkey, is a stronghold of al-Qaeda-affiliated Hay’at Tahrir al-Sham (HTS), the de-facto ruler of Greater Idlib.

During the raid, a large American force, backed by several attack helicopters, combat drones and fighter jets, stormed the compound where al-Qurasyshi and his family were hiding. The clashes lasted for around two hours. The terrorist leader showed fierce resistance, before blowing up himself with a bomb he was carrying.

At least 13 people were killed during the raid, including six children and four women. While US officials claim that the children and women were killed when al-Qurasyshi blew himself up, the scale of damage at the compound suggests at least some of them were killed by American fire.

American forces lost a Night Stalker MH-60 Black Hawk helicopter during the raid. US officials claimed that the special forces operators blew up the helicopter on the ground in the southern part of the Turkish-occupied area of Afrin after facing “technical problems”.

The US said that the identity of al-Qurasyshi was verified via DNA tests on samples taken from his corpse as well as from his finger prints. Nevertheless, ISIS is yet to officially confirm the death of its leader.

Less than 12 hours after the US raid, warplanes of the Russian Aerospace Forces carried out a series of airstrikes on unidentified targets near the towns of Kafer Shalaya and al-Rami in the southern part of Greater Idlib.

The airstrikes were not likely related to the raid, but rather a response to recent ceasefire violations by HTS and its allies.

The US Hollywood style operation in Greater Idlib didn’t distract Turkish forces and the Kurdish-led Syrian Democratic Forces (SDF), who continued to exchange blows in northern and northeastern Syria.

On February 2, a rocket attack attributed to the SDF killed nine people and wounded more than 31 others in the Turkish-occupied town of al-Bab in the northern Aleppo countryside. On the same day, the SDF shelled a Turkish border post, killing a Turkish service member.

Turkey responded with a drone strike that targeted a position of the SDF near the village of Qasr Muza in the northern Raqqa countryside.

On February 3, SDF fighters attacked again, this time targeting a vehicle of the Turkish military that was moving along the border with the Syrian town of al-Darbasiyah, which is located in the northern al-Hasakah countryside. According to several reports, the attack resulted in a number of casualties.

In an apparent response to the attack, a Turkish combat drone targeted a van that was carrying three fighters of the Women’s Protection Units (YPJ), one of the main factions of the SDF, near al-Darbasiyah. One of the YPJ fighters was killed while the other two were wounded along with the driver.

The escalation between Turkish forces and the SDF in northern and northeastern Syria could soon develop into a full-on military confrontation.

The situation in Syria’s central and southern regions was more calm. However, this may not last for too long. The situation in these two regions may escalate any moment, just as we saw in the northwestern, northern and northeastern regions.