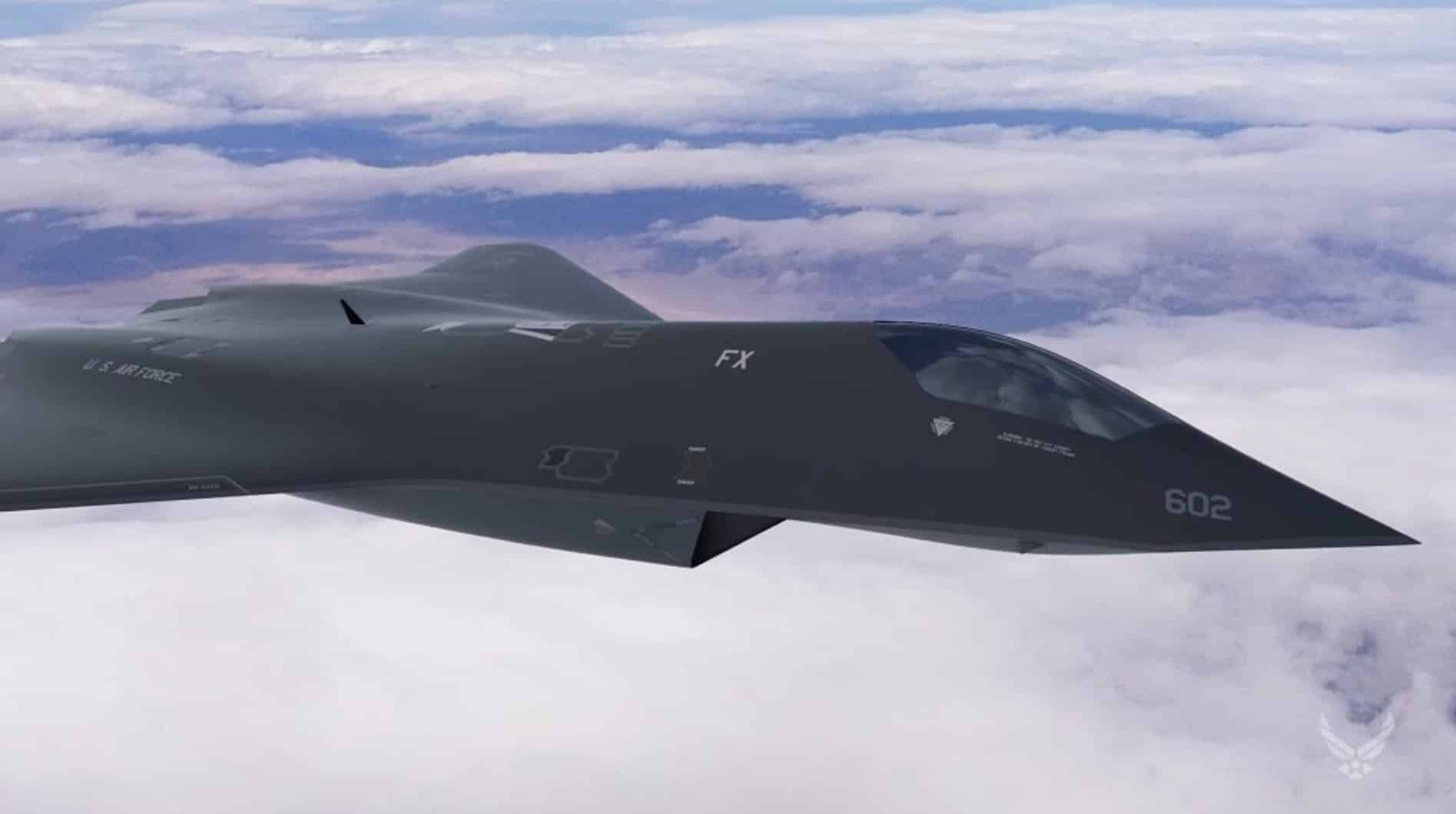 Avia Pro: A sixth-generation NGAD fighter was found at an American air base.

At the American military base “Zone-51” a commercial satellite discovered an object that almost completely matches the description of the American sixth-generation NGAD (Next Generation Air Dominance) fighter. Data on this subject is voiced by the information publication “The Drive”. 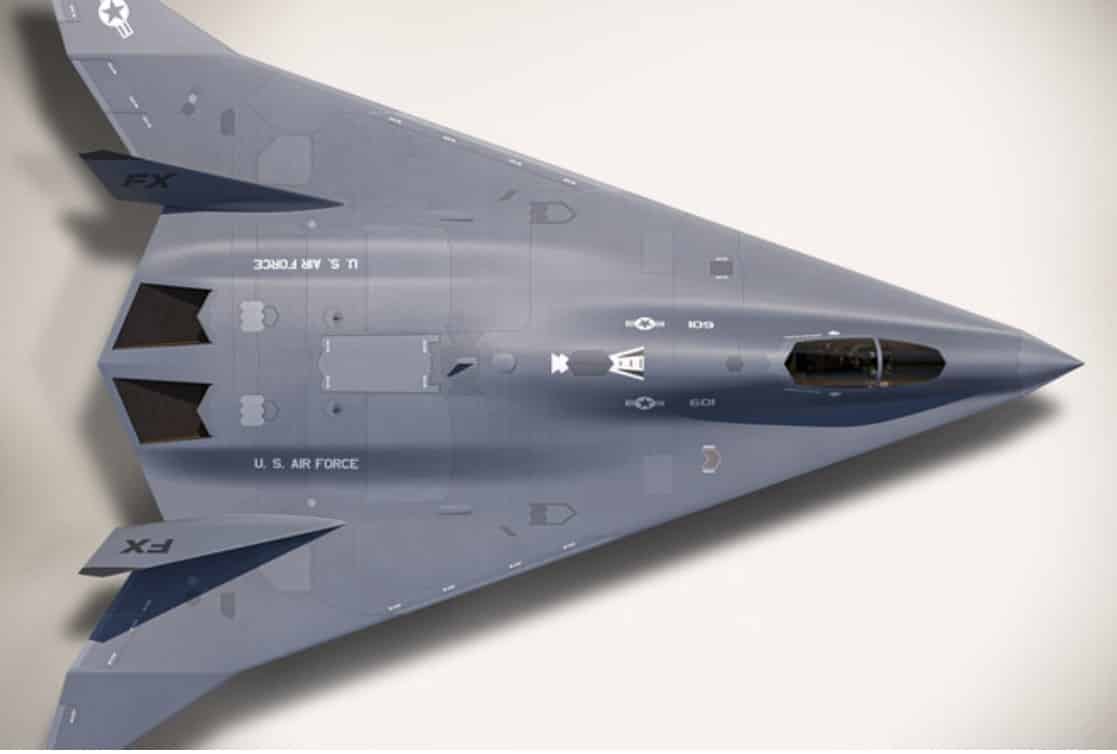 “The aircraft in question is approximately 65 feet long and 50 feet wide – about the size of a Su-27 – and has Concorde-like wings with a curved leading edge. Overall, the wings have a smooth, almost organic look. The aircraft does not have a noticeable tail. The forward fuselage tapers into what is most likely a pointed nose. What that might be, we don’t know, but the size and shape are broadly similar to the submitted 6th generation fighter concepts we’ve seen for both the US Air Force and the Navy, which are portrayed as heavy, tailless, stealthy tactical jets. with a delta wing in plan”– reports the American edition of The Drive.

A few months ago, the United States confirmed data on the imminent start of testing of the sixth generation fighter. In this regard, experts expressed confidence that the aircraft found at the “Area 51” airbase is this combat aircraft.