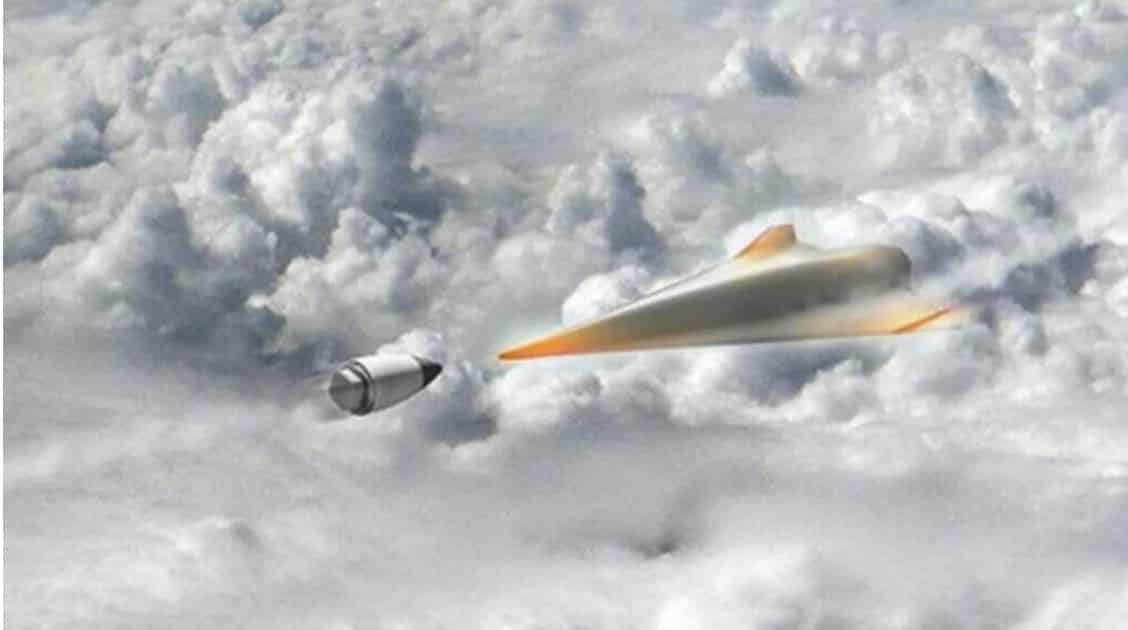 RT: Russia and China deployed their first hypersonic capabilities in 2017 and 2019, respectively. Research into the new class of armaments was resumed in the early 2000s, after Washington scrapped the 1972 Anti-Ballistic Missile Treaty, which put severe limits on the creation of a shield meant to destroy traditional intercontinental ballistic missiles.

The Standard Missile 6 (SM-6), the surface-to-air, anti-ballistic and anti-ship missile used by the US Navy, is currently America’s only means of defence against enemy hypersonic weapons, Vice Admiral Jon Hill said.

Speaking at a symposium hosted by the American Society of Naval Engineers last week, Hill assured attendees that the Navy already has the capability to pick up on enemy hypersonic missiles using existing sensor arrays. “We’re seeing them, we’re capturing data, we’re collecting on them,” he said.

These sensors, he admitted, are “not always in the exact right place, because many of them are land-based and stationery because sensors are purpose-built for a particular part of the battlespace.”

“We have that and the SM-6 missile with its nascent capability to take on a hypersonic [missile]. We didn’t call it that back when we got the letter from the [Chief of Naval Operations] to go develop this programme. But the whole idea was to handle high-speed manoeuvre,” Hill said.

The vice-admiral suggested that the SM-6 is “really the nation’s only hypersonic defence capability” at the moment.

Hill noted that the Aegis Combat System stationed aboard some US Navy warships, together with the Navy’s RIM-66 Standard SAM missiles, would also have the job of defending against ballistic and hypersonic threats in the terminal phase – i.e. the final phase of the flight when a trajectory has been determined.

He admitted however that these terminal defences are not sufficient against hypersonic threats.

The SM-6, also known as the RIM-174 and the Standard Extended Range Active Missile (ERAM), was developed by Raytheon in the 2000s and entered service with the US Navy in 2013. The Australian and South Korean navies and the Japan Maritime Self Defence Force have purchased the weapon. In addition to their primary role against aircraft, drones and missiles, the systems are also touted as an anti-ship cruise missile.

With the US military having no hypersonic missile systems of its own at the moment, the SM-6 is yet to be tested against a hypersonic target. In 2016, the Navy tested a modified SM-6 against a conventional ballistic missile, intercepting it in the terminal phase. In 2016 and again in 2017, the Missile Defence Agency tested the weapon against two more medium-range ballistic targets, with both tests deemed successful.

In April 2021, the US military was forced to delay the testing of an SM-6 off Kauai Island in Hawaii due to the presence of the Russian Kareliya intelligence ship nearby. The rescheduled test later ended in failure, with only one of two simulated ballistic missile targets successfully intercepted. The military provided no explanation as to why this occurred.

No country has demonstrated publicly the capability to defend against hypersonic missiles.
However, Russia’s Aerospace Forces promise that the S-500 Prometheus missile defence system will be able to intercept and destroy a range of hypersonic targets. The system began to enter into service with the Russian military in September 2021, with about 30 units estimated to have been delivered to date.