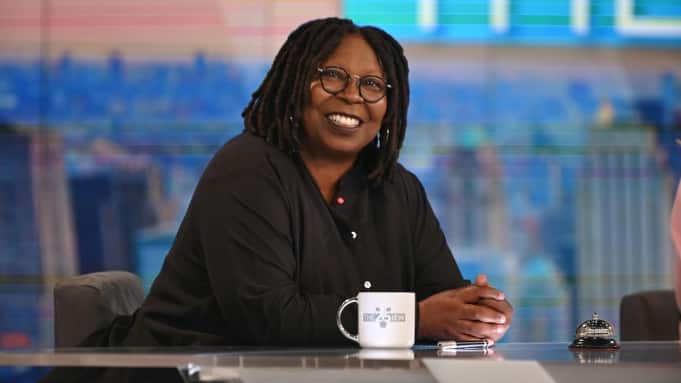 Whoopi Goldberg has recently gotten into trouble for saying that the Holocaust was mainly about “two groups of white people” killing each other. ABC News said that Goldberg’s statements were “wrong” and “hurtful.” ABC News president Kim Godwin wrote:

“Effective immediately, I am suspending Whoopi Goldberg for two weeks for her wrong and hurtful comments. While Whoopi has apologized, I’ve asked her to take time to reflect and learn about the impact of her comments.”

Goldberg, of course, quickly apologized and retracted her earlier statements. “So yesterday on our show, I misspoke,” she said.

“And I tweeted about it last night but I kind of what you to hear it from me directly. I said something that I feel a responsibility for not leaving unexamined, because my words upset so many people, which was never my intention. And I understand why now and for that I am deeply, deeply grateful because the information I got was really helpful and helped me understand some different things.

“And while discussing how a Tennessee school board unanimously voted to remove a graphic novel about the Holocaust, I said that the Holocaust wasn’t about race and it was instead about man’s inhumanity to man. But it is indeed about race, because Hitler and the Nazis considered the Jews to be an inferior race. Now, words matter and mine are no exception.

“I regret my comments as I said and I stand corrected. I also stand with the Jewish people, as they know, and as you all know because I’ve always done that.”

Perhaps the news outlet needs to look at racialists like Jared Taylor, who have already convinced themselves and their followers that Jews are “white.” Taylor, as the Jewish Daily Forward put it in 2006, wanted to “de-Nazify [the] white nationalist movement.”

E. Michael Jones has recently raised these very issues with Taylor in a debate. Taylor once again tried to wiggle out of the Jewish question and ignored the fundamental issues. Why? Well, Taylor is following an essentially incoherent ideology, one which is consistent with what the Israelis are doing with the Palestinians. In fact, as I will point out in the Kevin MacDonald book, Taylor, like Richard Spencer, supported the Israeli regime in a twisted way.

For those who would like to watch the debate between Jones and Taylor, you can do so here: