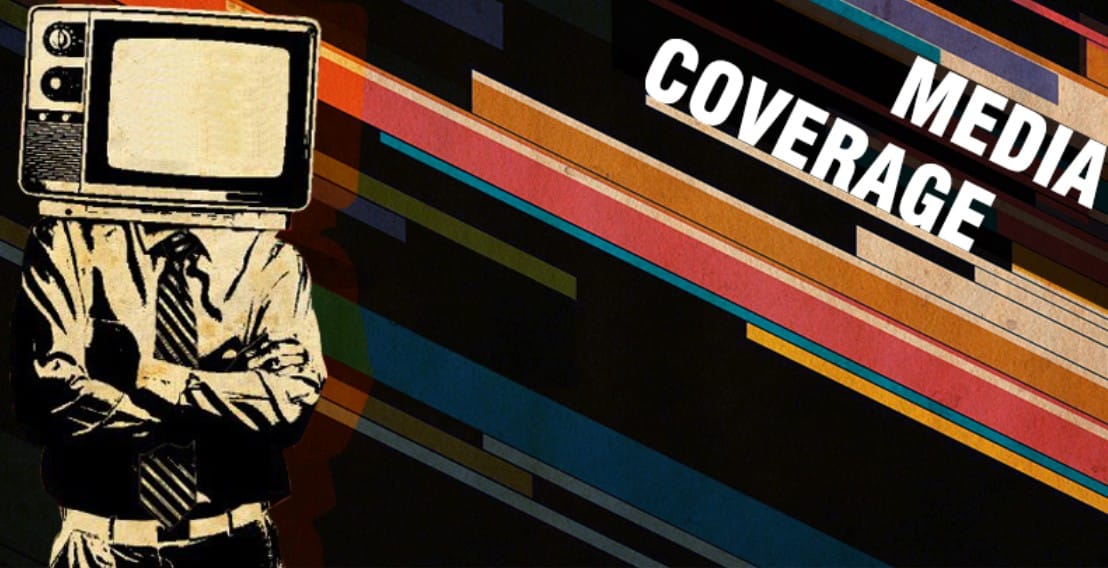 SouthFront: On February 3rd, America’s National Public Radio (NPR) headlined “Uyghur kids recall physical and mental torment at Chinese boarding schools in Xinjiang” and reported that Uyghurs “have reported being forced to work in factories during their detention”. That phrase “forced to work” links (in their own transcript of their ‘news’-report), to a paywalled Financial Times article.

They did that so as to block readers from being able to click through it to the actual FT ‘news’-report itself, but I have used here instead of a web-archived version of the complete FT article, so that the reader here can see that FT ‘news’ and notice there that the FT article says that “China has been condemned internationally” for these practices, so that the reader can then easily click through to see that the actual source of THAT linked-to allegation turns out to be NOT any “international” organization such as the U.N. (such as the FT and — to a lesser extent — NPR imply), but instead yet ANOTHER FT article, which, in turn, is headlined “US report urges punishment of China officials over Xinjiang abuse: Congressional commission weighs use of Magnitsky Act to target those behind Muslim camps”.

This FT article says that ITS source is “the annual report by the Congressional-Executive Commission on China”, and that’s a nearly-100% hard-right neoconservative (i.e., pro-U.S.-imperialism) U.S. congressional body that’s co-chaired by Republican Senator Marco Rubio and Republican Representative Christopher H. Smith, two rabid supporters of every sanctions bill and every congressional resolution for the U.S. to punish or even to outright invade whatever countries happen to be the ‘U.S. enemies’ du jour, such as, now, China happens to be.

The NPR article also contains numerous other accusations against China’s Government, but all that it identifies as actually sharing the U.S. Government’s hostility toward China is the phrase “officials in the U.S., Canada, France, the Netherlands, and other countries have declared that China’s policies in Xinjiang amount to genocide.” All of those identified Governments are U.S. allies (which now means that they too are hostile to China).

Furthermore, zero evidence is presented to justify the usage of the term “genocide” to refer to China’s policy regarding Uyghurs. ‘Journalism’ such as this is hate-literature and should be treated as such. The named four (anti-China) Governments did make the allegation, but no evidence has been provided by anyone that any such ‘genocide’ actually is occurring there. Reporting the hatred by those four Governments (against China) is journalism ONLY if the mention is being simultaneously made that the accusation is unsourced, if not even entirely undocumented.

No evidence is provided regarding whether or not the Uyghurs who were interviewed by the NPR ‘journalist’ might happen to be jihadist ones, which do exist there due to the spread, in that Chinese territory, of the Sunni (or Salafist, or “Wahhabist”) type of Islam, which encourages jihadism, and which goes all the way back to the Turkish origins of Uyghurs — and Sunni Turkey encourages jihadists even in modern times. One of the main techniques of propaganda is the avoidance of any mention of such crucially relevant context that’s necessary in order for a reader to have an accurate understanding of the events that are being described. Jihadists, after all, don’t threaten ONLY China — they are also a danger to Americans and people in many other countries.

This is not necessarily to say that ALL of the accusations against China in that NPR article are false, but only to say that the article itself is clearly U.S. Government propaganda, not honest journalism (reporting that’s rooted only in trustworthy documented facts, instead of in only partisan opinions about the alleged facts).

In other words: the NPR ‘news’-report and article is based on U.S. sources, but pretends to be based on non-U.S.-Government sources; it excludes essential context in order to interpret its alleged events, and it is actually nothing more than U.S. Government propaganda that’s intended to deceive its audience and readers to support sanctions, or maybe even ultimately an invasion. It’s war propaganda, not real journalism.

In any case, these lies will continue to increase, yet more, the growing concentration of wealth into fewer and fewer hands, and the increasing dissatisfaction and desperation that is felt by the public throughout the world. The more money that gets spent on war, the less there always will be available to spend on peace (which is vastly less profitable for the billionaires — and their paid agents — the actual Deep State). But the individuals who are to blame for this are not merely the lying ‘news’-media and the billionaires who control them, but also their numerous agents, in government and in the private sector, who become yet further enriched by these lies.