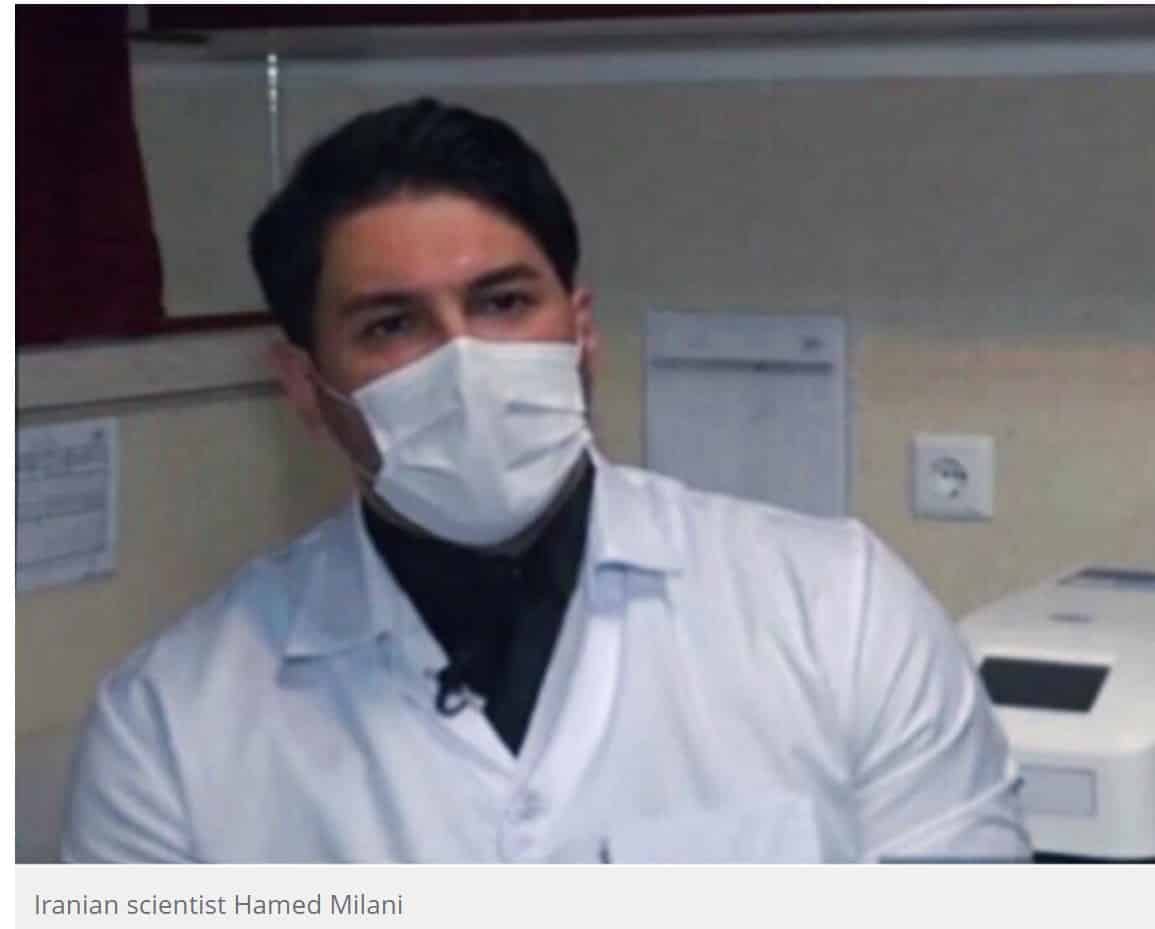 Press TV: An Iranian scientist has designed an advanced power generation bioreactor for space shuttles that utilizes the novel microbial fuel cell technique to turn plastic waste into electricity in a process he describes as the quickest and most efficient in the world.

The state-of-the-art reactor has been designed by Hamed Milani, a researcher and physician from the northern Iranian province of Mazandaran.

It also decomposes different types of plastic waste in the shortest time possible, resolving the problem of recycling waste in space.

“The state-of-the-art power generation reactor system to be used in spacecraft has been designed and built for the first time in the world … It can convert plastic waste into bioelectricity using microbial fuel cell technology,” Milani said, IRNA reported on Friday.

“The project consists of two new-generation reactors that can convert different types of plastics into their building blocks in 14 hours, which is the shortest time for plastic decomposition in the world, using the carbon produced in the process and the advanced microbial fuel cell system to produce the electricity required by space shuttles,” he added.

The issue of recycling waste in space is a major issue faced by astronauts. According to Milani, the amount of waste generated during a space mission is about 2500 kg per year.

He said the issue of waste recycling in space has drawn a lot of attention in recent years, describing it as key for long-term space travel.

“Reducing the amount of pollution and biological hazards of space waste in the aviation industry, reducing the overall weight and space occupied in the spacecraft, the ability of bacteria to multiply themselves, developing power generation processes at a lower cost, and reducing the amount of fuel consumed are other benefits of using the novel microbial fuel cell technology,” he explained.

Moreover, the Iranian researcher pointed out that his project is more efficient, easier, and quicker than other plastic decomposition methods in the world.

“Until now, mechanical and chemical methods have been used to decompose different types of plastics, and only a few countries, including the United States and Japan, have developed the novel biotechnology to decompose plastics,” he added.

Last year, Milani received the silver medal of the Istanbul International Inventions Fair (ISIF) 2021 World Invention Competition in Turkey for his work on increasing the rate of plastic decomposition and his discovery of the new strain of bacteria.

The competition was attended by about one thousand designs and inventions by researchers from 150 countries. 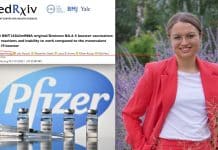