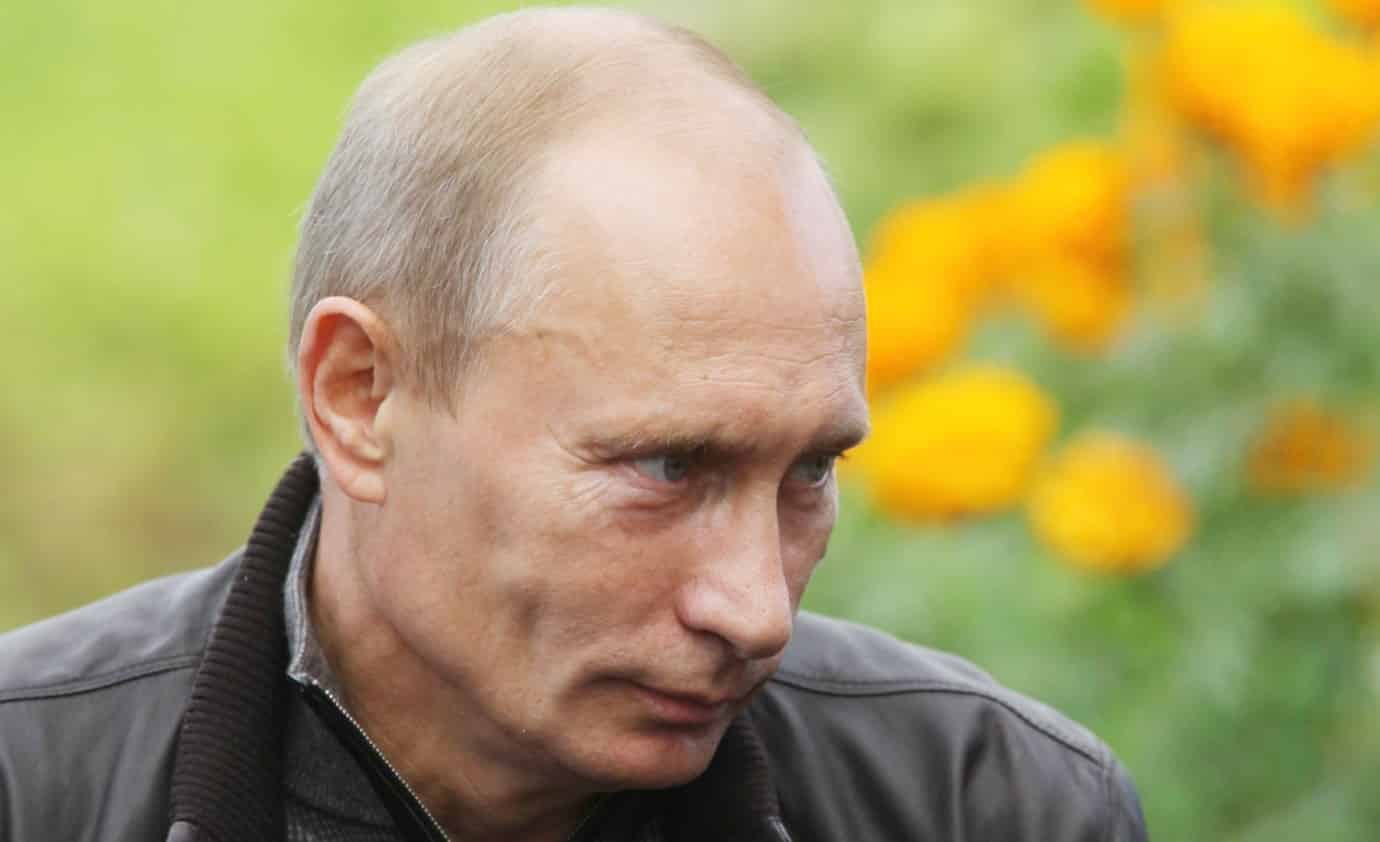 The Washington Post’s Karen DeYoung, Dan Lamothe, John Hudson and Shane Harris report: Russia is close to completing preparations for what appears to be a large-scale invasion of Ukraine that could result in up to 50,000 civilian deaths, decapitate the government in Kyiv within two days, and launch a humanitarian crisis with up to 5 million refugees fleeing the resulting chaos, according to updated U.S. military and intelligence assessments briefed to lawmakers and European partners over the past several days.

The rising concerns come as the Russian military continues to dispatch combat units to the Ukrainian border in both its own territory and Belarus. As of Friday, seven people familiar with the assessments said, there were 83 Russian battalion tactical groups, with about 750 troops each, arrayed for a possible assault. That is up from 60 two weeks ago, and comprises about 70 percent of what Russian President Vladimir Putin needs to have in place if he wants to maximize the operation.

Those more than 62,000 troops are backed by tens of thousands of additional personnel to provide logistics, air power and medical support. U.S. officials have said the Russian presence along Ukraine’s borders totals more than 100,000; one Western security official put the number at 130,000.