VT: Please go to YouTube and watch the entire video, age restricted because of the dangerous truths it tells…not because of anything “graphic” other than what it tells us about ourselves.

Cited as operational head of al Qaeda, the real Abu Zubayduh was wounded fighting the Soviets as part of the CIA operation in Afghanistan.  Though unable to speak and barely able to walk, he was employed as a greeter at a CIA training camp inside Afghanistan where he remained until the CIA paid Pakistan to aid in his fake capture…where he was shot again..easy pickings as he was crippled and brain damaged.

He was picked up and sold to the Bush administration along with a number of CIA assets such as Aafia Siddiqui, who aided in the effort proving Saddam’s “yellowcake uranium” was a hoax as well.

Dr. Aafia (on leave from MIT where she is a professor) is still being tortured in a US prison.  Pakistan’s Prime Minister, Imran Khan, has personally asked me to aid in efforts to free her.

As for “Abu,’ as with Osama bin Laden…

He was also a hero…to the United States but today, where is he?

For bin Laden…long dead of kidney disease despite best efforts of the Bethesda Naval Medical Center that was treating him in 2001.  Bin Laden was forced to flee the US after 9/11… 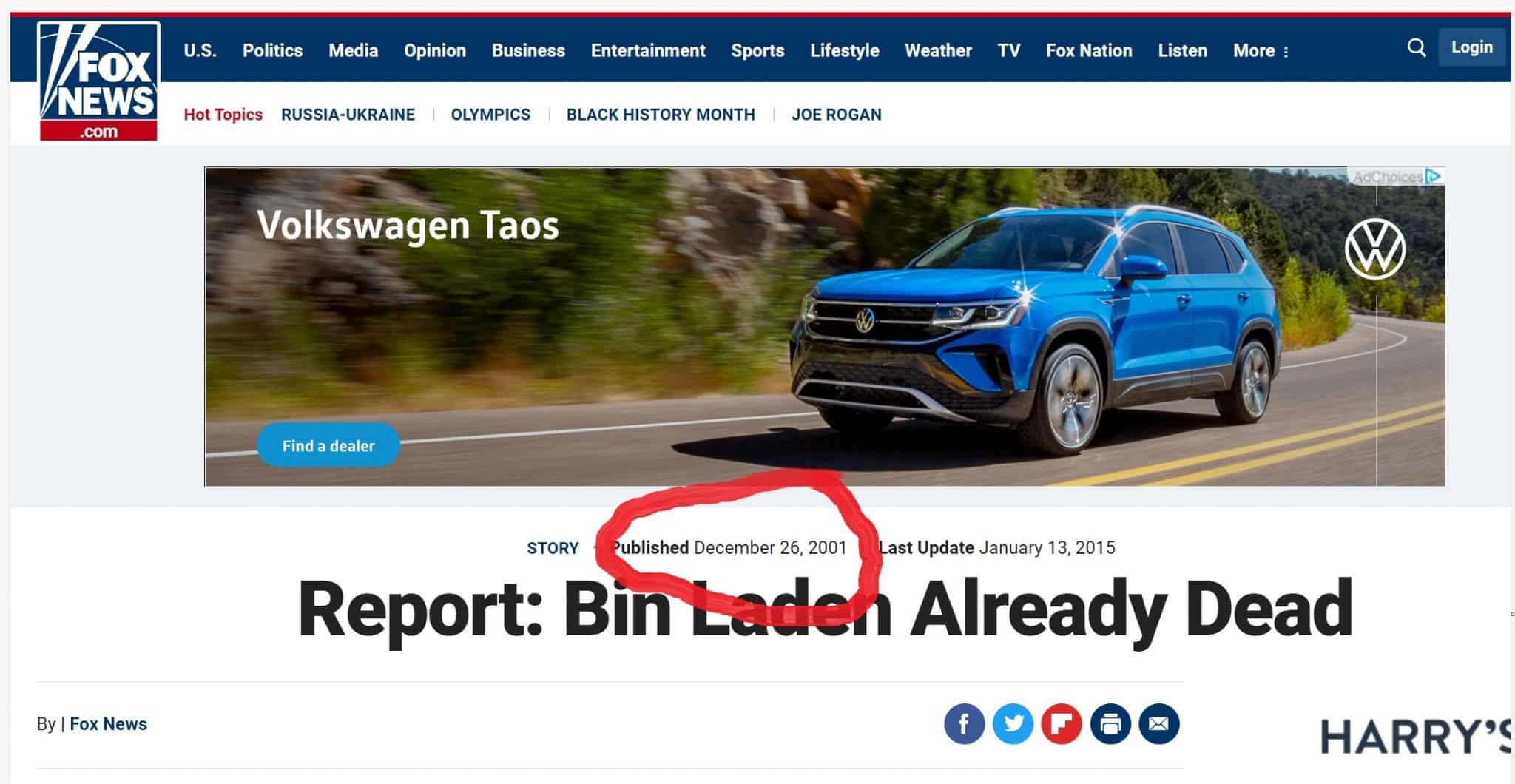 Guantanamo, where he has been tortured for 20 years…watch the whole video.

Abu Zubaydah was considered for resettlement in the US with other heroes like Kadir Mohmand but, unlike university grad Kadir…Zubaydah was brain damaged…and “unfit” for US citizenship….