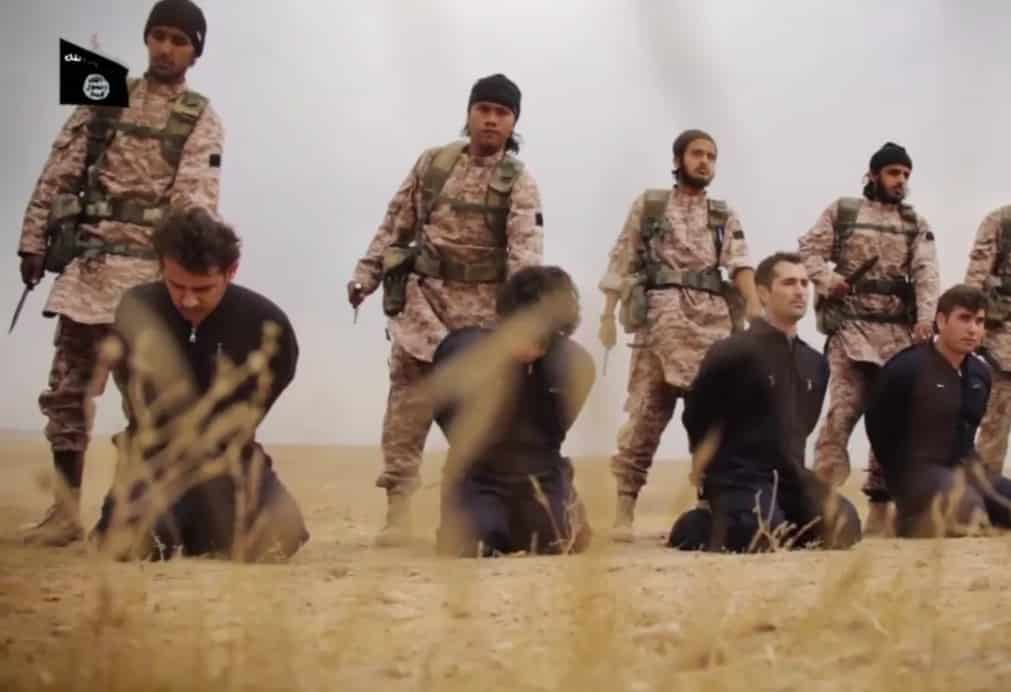 Press TV: The spokesman for the Iraqi anti-terror Kata’ib Hezbollah movement, whose group is part of the Popular Mobilization Units (PMU) or Hashd al-Sha’abi, says the remnants of Daesh are seeking infiltration into territories in Iraq’s western province of Anbar through US military support.

“We have received information about Daesh terrorists’ intention to sneak into al-Karma district,” Jafar al-Husseini, Kataib Hezbollah’s military spokesman, said, adding that American occupation troops facilitate the movement of the extremists across the Iraqi–Syrian border.

He added that military units had been deployed in Karma over the potential security threats.

Husseini said the forces will prevent any security vacuum in the area, and will counter any possible Daesh attack.

The leader of Iraq’s Badr Organization warns against conspiracies seeking the dissolution of anti-terror Popular Mobilization Units, noting such plots will not materialize at all.

“We are currently working with security services to prevent Daesh from infiltrating into Iraq,” the Kata’ib Hezbollah spokesman noted.

The Security Media Cell, affiliated with the Iraqi prime minister’s office, said the Hashd al-Sha’abi fighters are on their way to the border town of al-Qa’im, which is located nearly 400 kilometers (248 miles) northwest of Baghdad.

Hashd al-Sh’abai (PMU) fighters have played a major role in the liberation of Daesh-held areas to the south, northeast and north of the Iraqi capital Baghdad, ever since the terrorists launched an offensive in the country in June 2014.

Back in November 2016, the Iraqi parliament approved a law giving full legal status to the PMU fighters. It recognized the PMU as part of the national armed forces, placed the forces under the command of the prime minister, and granted them the right to receive salaries and pensions like the regular army and police forces.