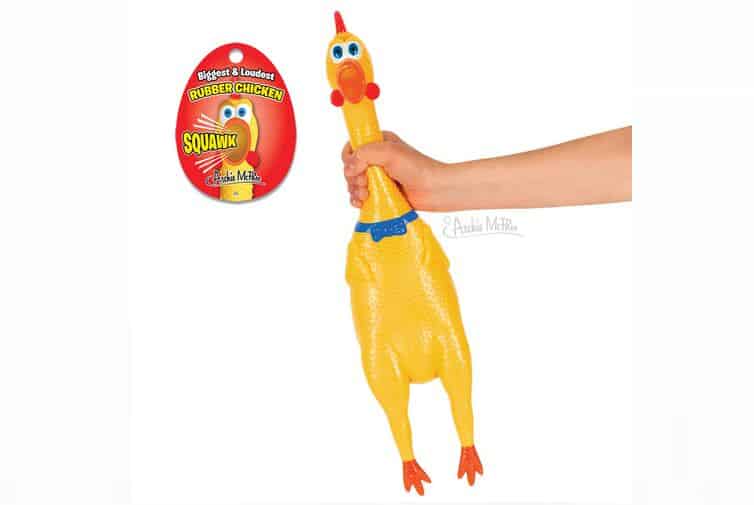 [ Editor’s note: This newscast says that 70% of Arizona voters do not have children currently enrolled in the school system, yet the public hears mainstream news about critical race theory and other issues which spin them up. The local school board’s megaphone is not as powerful as the national news outlets, so the locals find it challenging to defend themselves.

In fact, even putting the word “education” in an article title or on a mailing flyer can induce a deep hypnotic trance in the public. And yet, isn’t “school learning” an ever present calling that we all must face in some way, and the suspicion that somehow America’s broad based access to classical education has slumped over in its little wooden chair and done a face plant?

For the survival of our nation and that useful piece of paper, the constitution, we need to retain some interest in education because it is the preparation of our cherished offspring for the life ahead of them.

But there’s more that Arizonans are debating. Apparently their majority GOP is having a field day in baiting the Democrats, trying to get a rise on hot button issues and playing chicken with the school budget. Perhaps it’s true that election turnout improves when there is controversy, eg. keeping the pot bubbling.

If you have the time, listen to the short video below. Play at 1.25 speed. Let us know in the comments. Erica P. Wissinger ]

PHOENIX (AP) — A bipartisan group of Arizona lawmakers that includes the Republican House speaker announced Monday they were introducing legislation that would for the first time protect gay and transgender people from discrimination by businesses, landlords and employers.

The proposal is backed by many business and faith leaders, but opposed by a powerful social conservative group.

Many business executives and interest groups have supported anti-discrimination legislation for years saying the lack of protections for LGBT people diminishes Arizona’s standing in the contest between states for major conferences and business expansions.

The legislation would prohibit discrimination based on sexual orientation or gender identity in workplaces, housing and places of public accommodation, which covers most businesses selling goods and services to the public.

“The coalition supporting this are people from so many walks of life coming together based on values of fairness, and freedom for all,” Rep. Amish Shah, a Phoenix Democrat and one of the bill’s main sponsors, said in a Capitol news conference announcing the legislation.