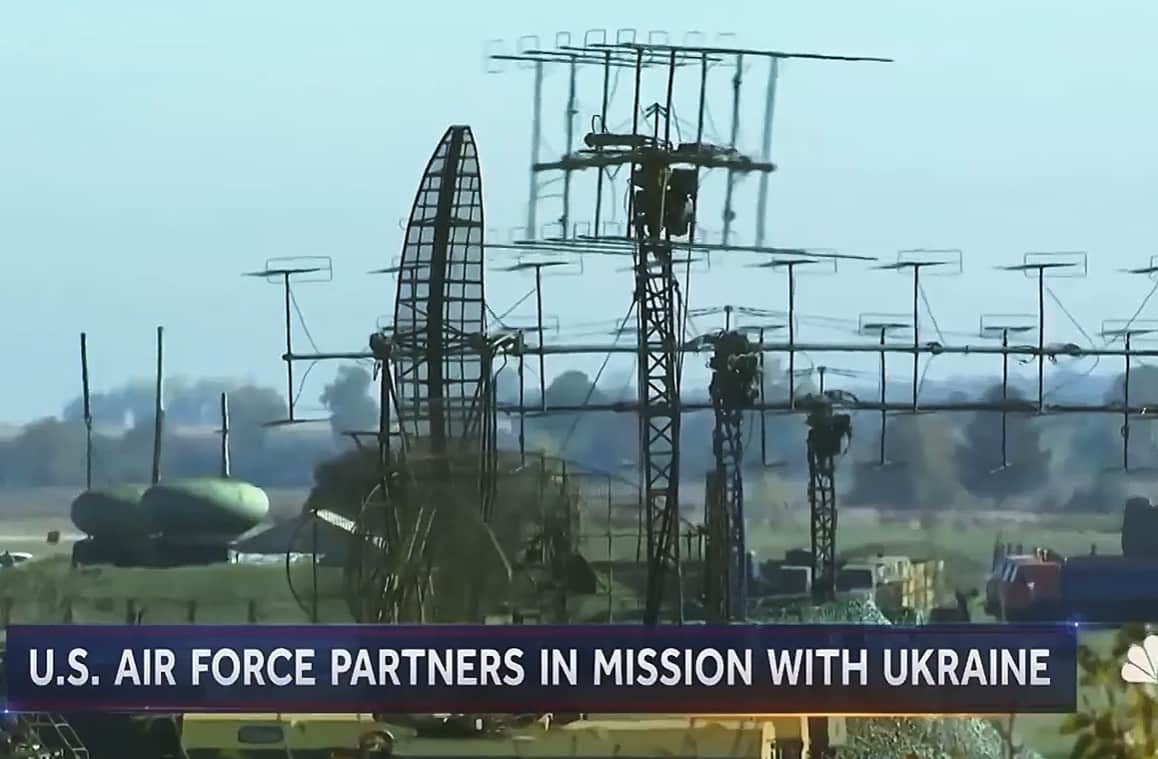 SF: These days, major European actors have a chance to make a good step towards a detente in Europe or plunge the region into war.

France, Germany, and Russia are trying to find common ground and avoid the outbreak of hostilities. The United States and Great Britain are striving to pursue their own warmongering agenda, without risking bloodshed within their own territories.

During the press conference, Putin once again stated the fact that NATO ignores Moscow’s concerns about security guarantees in Europe. The Kremlin has clearly outlined its interests and signals its readiness for any further developments, including a big war.

The recognition of Crimea as Russian territory and the provision of guarantees of Ukraine’s non-entry into NATO are necessary conditions for Russia’s retaliatory actions. Moscow seems to be ready to recognize Ukraine as a zone of Western interests. While the Donbass is a debatable issue.

Putin stressed in his speech that European countries cannot avoid bloodshed if Ukraine joins NATO and attempts to regain Crimea. “The military potential of NATO and Russia is not comparable, we understand that. But we are a leading nuclear power. There will be no winners,” Putin said, stressing that neither Russia nor France are interested in a military scenario.

Macron’s statements were quite optimistic, and expressed Paris’ hope for a peaceful path for Europe and a readiness to cooperate with Russia on the security issue.

At the same time, Washington and Berlin agreed on their positions, which are marked by a lack of unanimity.

Despite the loud statements about the growing Russian threat near the borders of Ukraine and Russia’s use of energy resources as a weapon, Germany still chooses the position of “strategic uncertainty”. The US and European leaders did not disclose the content of possible sanctions against Russia. Scholz also did not mention Nord Stream 2 when discussing sanctions and possible measures against Moscow.

The day before, Biden had a phone conversation with Putin, which apparently led to no positive results. Also at the initiative of the United Kingdom, Putin spoke with Boris Johnson.

The visit of UK Secretary of State for Foreign, Commonwealth and Development Affairs Liz Truss to Moscow as part of the current diplomatic round of negotiations is likely not to take place. At least the Kremlin is sending such signals.

Moscow has clearly demonstrated that it is no longer willing to listen to the moral teachings from the West, especially from London, and does not intend to retreat from its position.

Amid the round of high-level talks, German Foreign Minister Annalena Baerbock visited Kiev. According to the results of negotiations with her Ukrainian counterpart, Berbock made ambiguous statements. “The interruption, of energy resources to Ukraine as well as the cyber attack are more serious threats for Kiev than a “tank attack” – declared Baerbock following the US agenda to clear the way to further justify aggressive actions against Russia. Simultaneously she moved away from Anglo-Saxon-style war hysteria.

Later, on the evening of February 7, Berbock refused to meet with Zelensky. She said she would not talk with the President, as the French Foreign Minister, who was also supposed to participate in the negotiations, canceled his trip to Ukraine and went to Moscow.

In general, this diplomatic carousel started by the West is being swung due to two opposing vectors within NATO. The desire of the Anglo-Saxons elite to set its European competitors on fire faces the dreams of the major continental European powers not to get burned in this fire, during the traditional Anglo-Saxon fun – dragging chestnuts with their hands and at the expense of the Germans and the French.

The role of Ukraine by all parties to the negotiation process is defined as an object, but not a subject of international relations. Putin spoke most vividly about this: “Cutie’s pleasure isn’t our measure”.