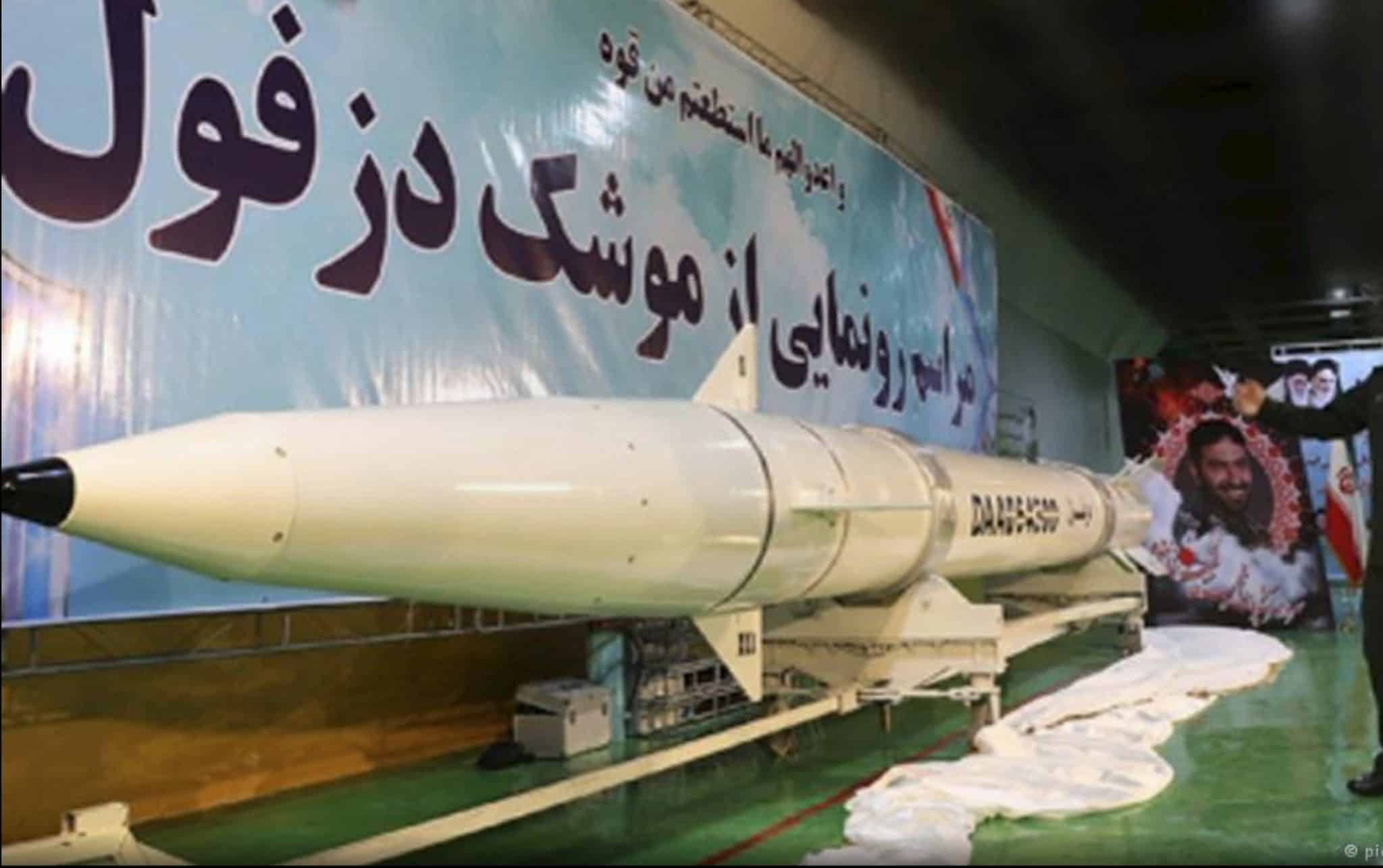 Iran’s Islamic Revolution Guards Corps (IRGC) has unveiled a new ballistic missile with a range of 1,450 kilometers (900 miles), which enjoys high agility and is capable of striking its designated targets with pinpoint accuracy.

The missile, dubbed Khaybar Shekan, was put on display on Wednesday during a ceremony attended by Chief of Staff of Armed Forces Major General Mohammad Bagheri, Commander of the IRGC’s Aerospace Division Brigadier General Amir-Ali Hajizadeh, and a number of other high-ranking military officials and commanders. 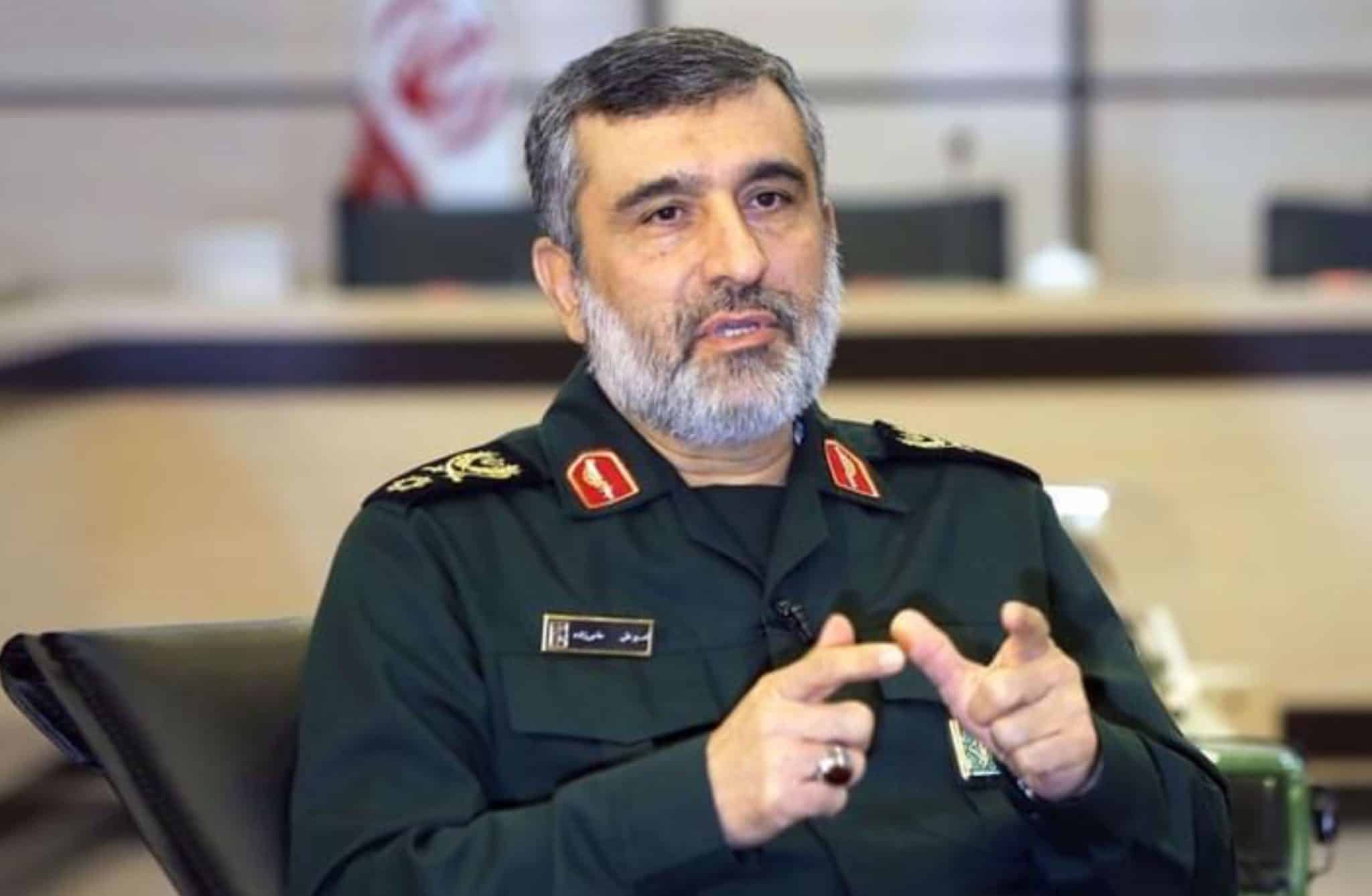 The celebration ceremony coincided with celebrations in Iran commemorating the 1979 Islamic Revolution, which overthrew the US-backed Pahlavi dynasty.

Khaybar Shekan is reportedly among third-generation long-range missiles indigenously developed and manufactured by military experts at the IRGC’s Aerospace Division.

The new missile uses solid propellants and is said to be capable of penetrating into missile shields with high maneuverability during its landing stage.

The modern design of Khaybar Shekan has reduced its weight by a third in comparison with similar missiles, and the preparation time to launch the missile has apparently decreased to one-sixths compared to conventional projectiles.

“The Islamic Republic of Iran is consistently improving its missile capabilities to counter aggressors, oppressors, global arrogance as well as murderous Zionists,” Bagheri said during the ceremony, emphasizing that the Islamic Republic will continue the trend both quantitatively and qualitatively.

He highlighted that enemies would not have cared about ethics, humanitarian principles, human rights and widespread condemnation if they could obtain anything other than huge costs and losses out of aggression on Iran.