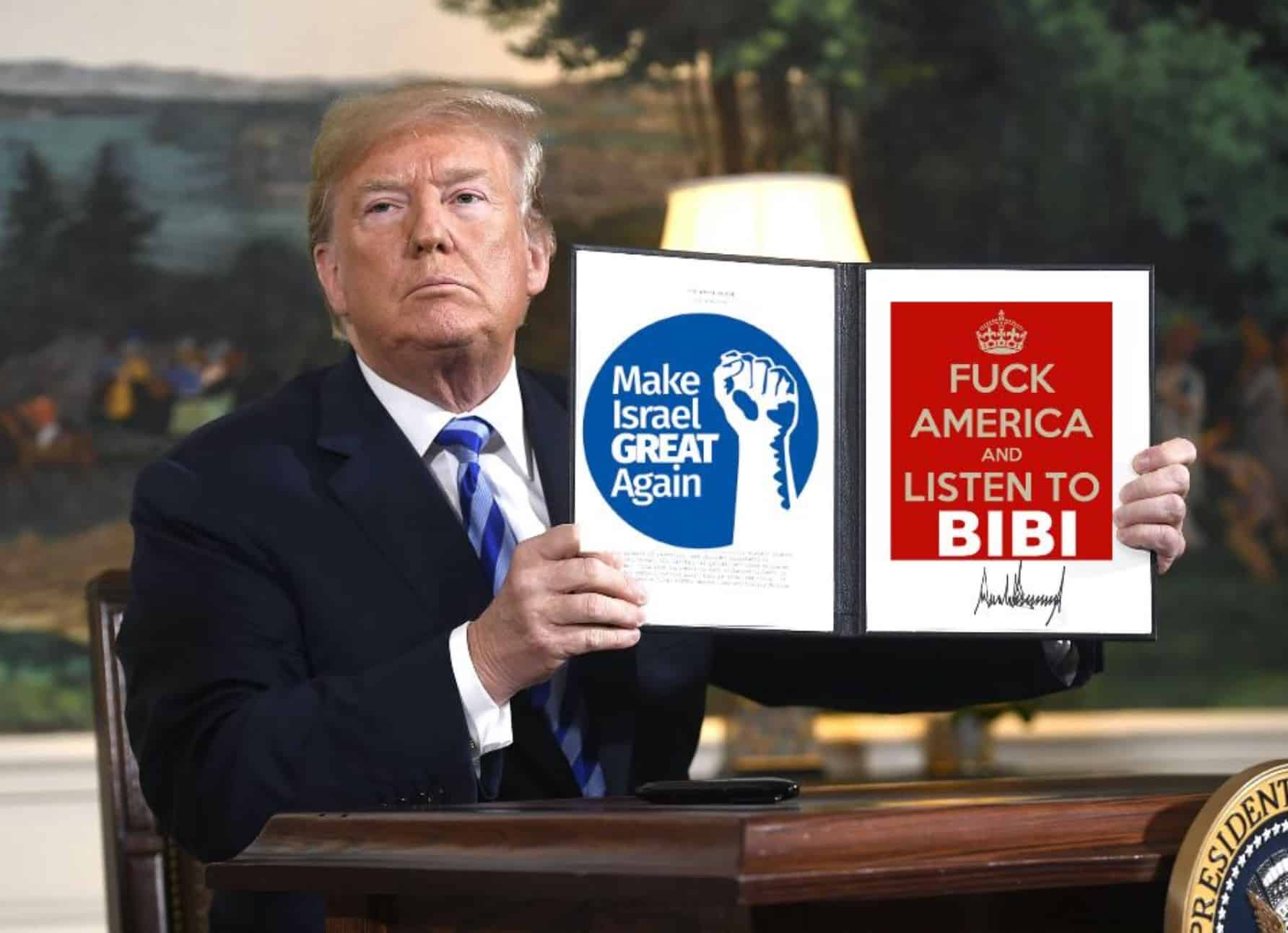 (CNN) – White House call records now in possession of congressional investigators do not reflect calls made to or from then-President Donald Trump as the violence unfolded on Capitol Hill on January 6, 2021, leaving them with gaps so far in their understanding of what transpired that day, three sources familiar with the House investigation into the insurrection tell CNN.

White House records obtained by the Jan. 6 panel so far do not reflect calls made to or from Trump, leaving gaps in what transpired, sources say https://t.co/MutmCFETiS

The records the House select committee has obtained do not contain entries of phone calls between the president and lawmakers that have been widely reported in the press. Trump was known to make calls using personal cell phones, which could account for those.

Investigators Find Gaps in White House Logs of Trump’s Jan. 6 Calls https://t.co/lXeDi1tzT8 I wonder if some of the records that were destroyed were with Putin?

Two of the sources, who have also reviewed the presidential diary from that day, say it contains scant information and no record of phone calls for several hours after Trump returned to the Oval Office after giving a speech to his supporters at the Ellipse until he emerged to address the nation in a video from the Rose Garden.

The House select committee has received hundreds of White House records since Trump lost a legal fight at the Supreme Court to keep them secret. The committee had asked the National Archives for all call logs and telephone records for Trump and top aides as well as daily presidential diaries.

A spokesperson and an attorney for Trump did not respond to requests for comment.

Sources familiar with the investigation say they haven’t drawn any final conclusions, suggesting the gaps in the records may be explained by the use of personal cell phones, or because Trump was simply not making or receiving many calls during the riot. There is also the possibility the Archives will find more records that can explain the gaps.