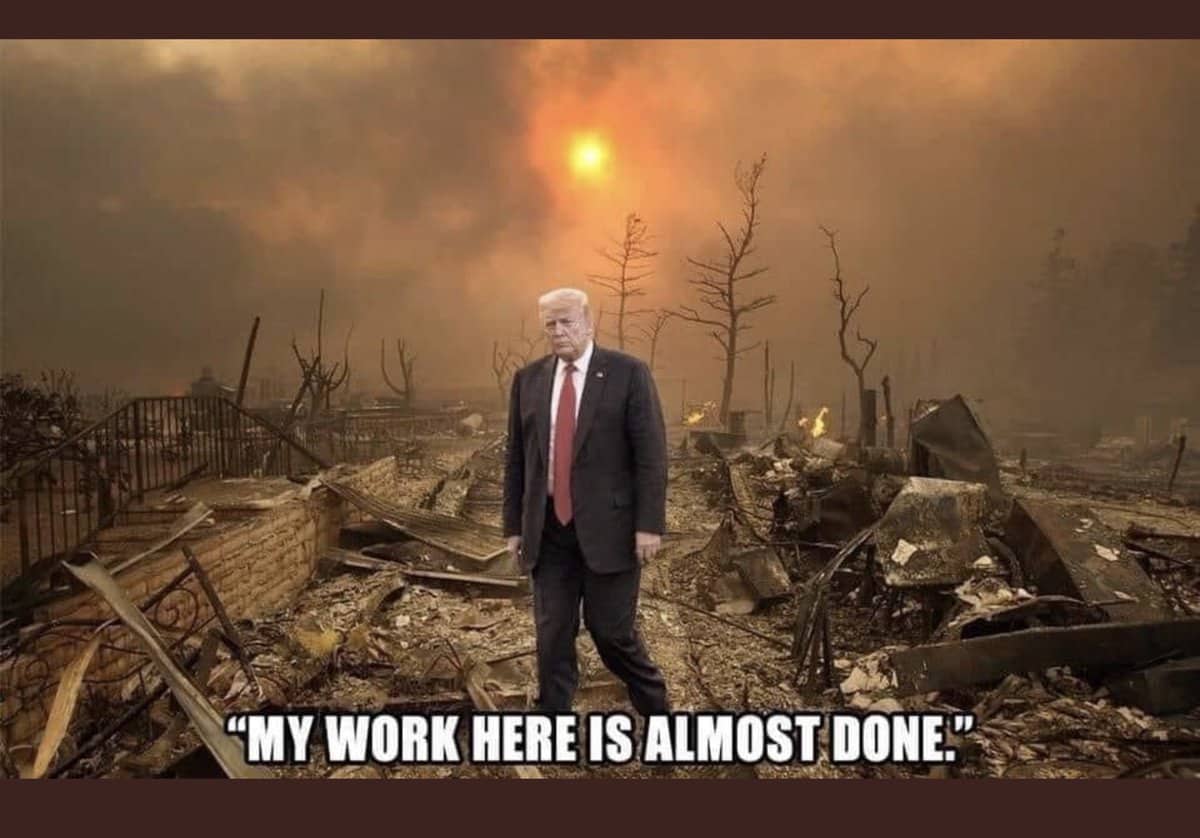 The existence of documents officially labeled as classified in the trove — which has not previously been reported — raises new questions about why the materials were taken out of the White House.

The Washington Post’s Jacqueline Alemany, Devlin Barrett, Matt Zapotosky and Josh Dawsey report: Some of the White House documents that Donald Trump improperly took to his Mar-a-Lago residence were clearly marked as classified, including documents at the “top secret” level, according to two people familiar with the matter.

The existence of clearly marked classified documents in the trove — which has not previously been reported — is likely to intensify the legal pressure that Trump or his staffers could face, and raises new questions about why the materials were taken out of the White House.

While it was unclear how many classified documents were among those received by the Archives, some bore markings that the information was extremely sensitive — sometimes colloquially referred to as being “above top secret” — and would be limited to a small group of officials with authority to view such highly classified information, the two people familiar with the matter said.