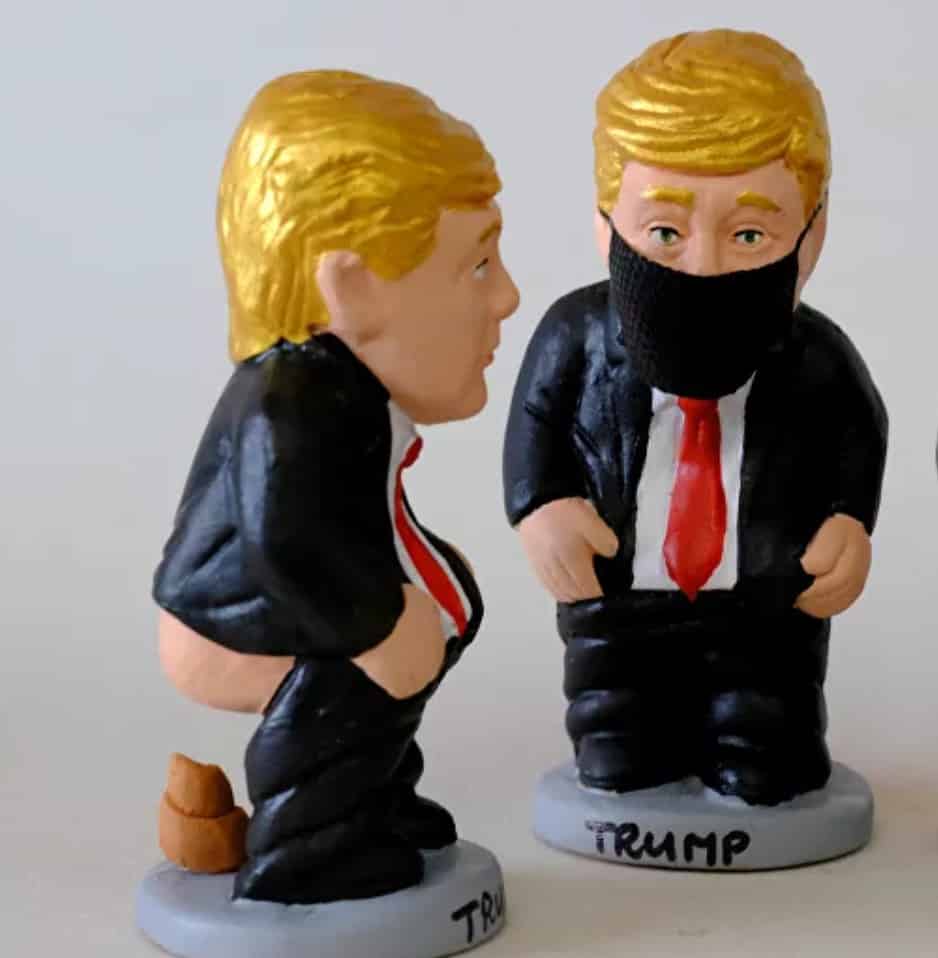 Those who shit in golden stalls, roll their shit in little balls…those who serve this mindless twit eat those little balls of shit…QAnon 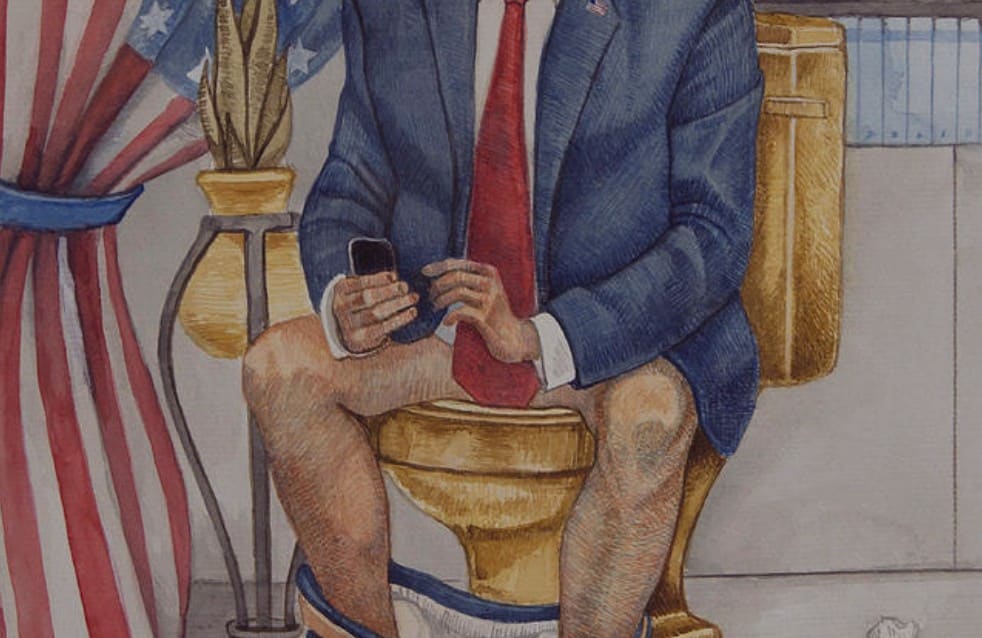 DB: It’s no surprise, with his notoriously terrible diet of Big Macs and Diet Coke, that Donald Trump’s toilet is often the worse for wear. However, according to an upcoming book from New York Times reporter Maggie Haberman, it’s not the fast food that is to blame.

In a book excerpt reported by Axios, Haberman claims White House staff would often find Trump’s toilet clogged with shredded documents—and they reportedly believed the papers were destroyed and flushed by the president himself.

Trump’s mishandling of official documents has come under closer scrutiny since 15 boxes of papers were taken away from Mar-a-Lago last month.