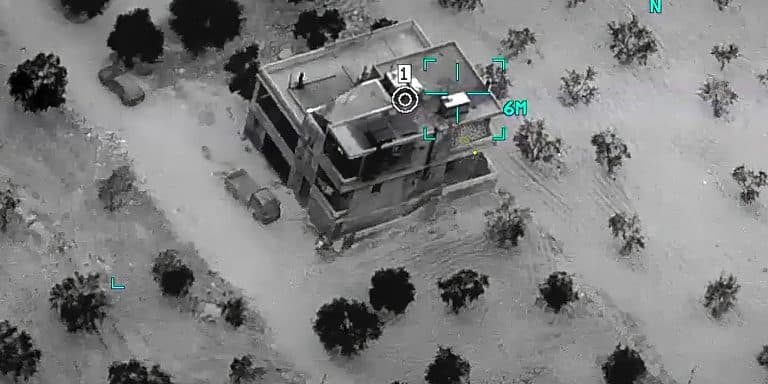 The Washington Post’s Omar Nezhat, Sarah Dadouch, Kareem Fahim and Joyce Sohyun Lee report: At least five children were killed during a raid by U.S. commandos last week on the home of Abu Ibrahim al-Hashimi al-Qurayshi, the leader of the Islamic State militant group, according to a review of video footage and witnesses who saw the aftermath of the operation.

In videos taken after the raid that were confirmed by The Washington Post, the remains of at least five children are visible. That represents more than the tally by the Pentagon, which has alternatively said two or three children were killed.

While locals said they knew little about the adults who had lived in the house and kept a low profile, one thing was clear: the house had been full of children, often seen playing on the third-floor patio or in the yard.

U.S. forces had been monitoring Qurayshi’s house since the fall, including the “the pattern of life of all the occupants there,” said the official, who spoke on the condition of anonymity because the operation remains highly sensitive.

U.S. officials said they tried to reduce civilian casualties by conducting a raid that carried significant risks for American soldiers, rather than targeting the house with an airstrike, and had sought to evacuate children from the building by telling their parents to send them out.