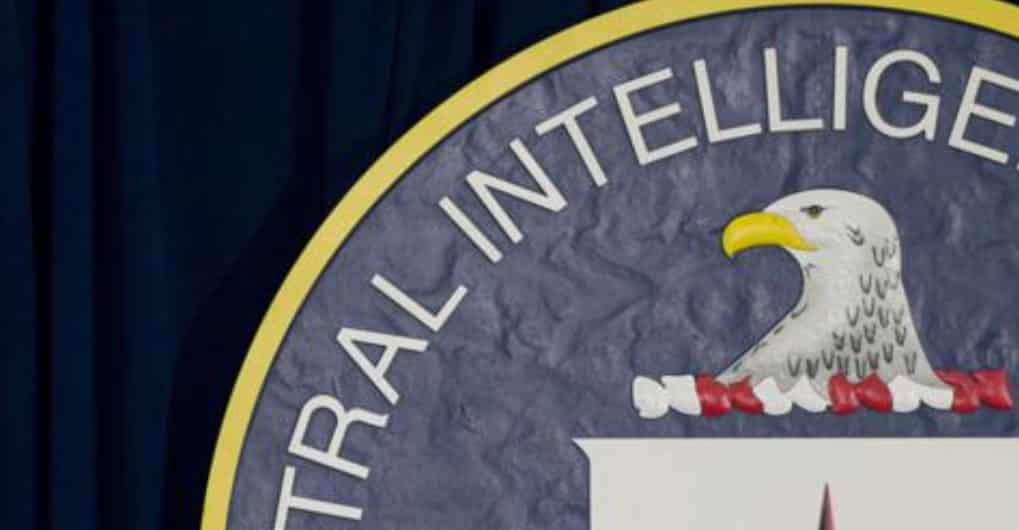 WASHINGTON (AP) — The CIA has a secret, undisclosed data repository that includes information collected about Americans, two Democrats on the Senate Intelligence Committee said. While neither the agency nor lawmakers would disclose specifics about the data, the senators alleged the CIA had long hidden details about the program from the public and Congress.

You are about to witness an enormous political debate in which the spy agencies and their apologists on TV tell you this is normal and OK and the CIA doesn't know how many Americans are in the database or even how they got there anyway.

But it is not ok.https://t.co/KtL0Us0vBi

Sens. Ron Wyden of Oregon and Martin Heinrich of New Mexico sent a letter to top intelligence officials calling for more details about the program to be declassified. Large parts of the letter, which was sent in April 2021 and declassified Thursday, and documents released by the CIA were blacked out. Wyden and Heinrich said the program operated “outside the statutory framework that Congress and the public believe govern this collection.”

There have long been concerns about what information the intelligence community collects domestically, driven in part by previous violations of Americans’ civil liberties. The CIA and National Security Agency have a foreign mission and are generally barred from investigating Americans or U.S. businesses. But the spy agencies’ sprawling collection of foreign communications often snares Americans’ messages and data incidentally.

This week, two Senators revealed that the CIA is collecting Americans’ private data in a secret bulk surveillance program. pic.twitter.com/u751j58DaK

Intelligence agencies are required to take steps to protect U.S. information, including redacting the names of any Americans from reports unless they are deemed relevant to an investigation. The process of removing redactions is known as “unmasking.”

“CIA recognizes and takes very seriously our obligation to respect the privacy and civil liberties of U.S. persons in the conduct of our vital national security mission,” Kristi Scott, the agency’s privacy and civil liberties officer, said in a statement. “CIA is committed to transparency consistent with our obligation to protect intelligence sources and methods.”  Read more…