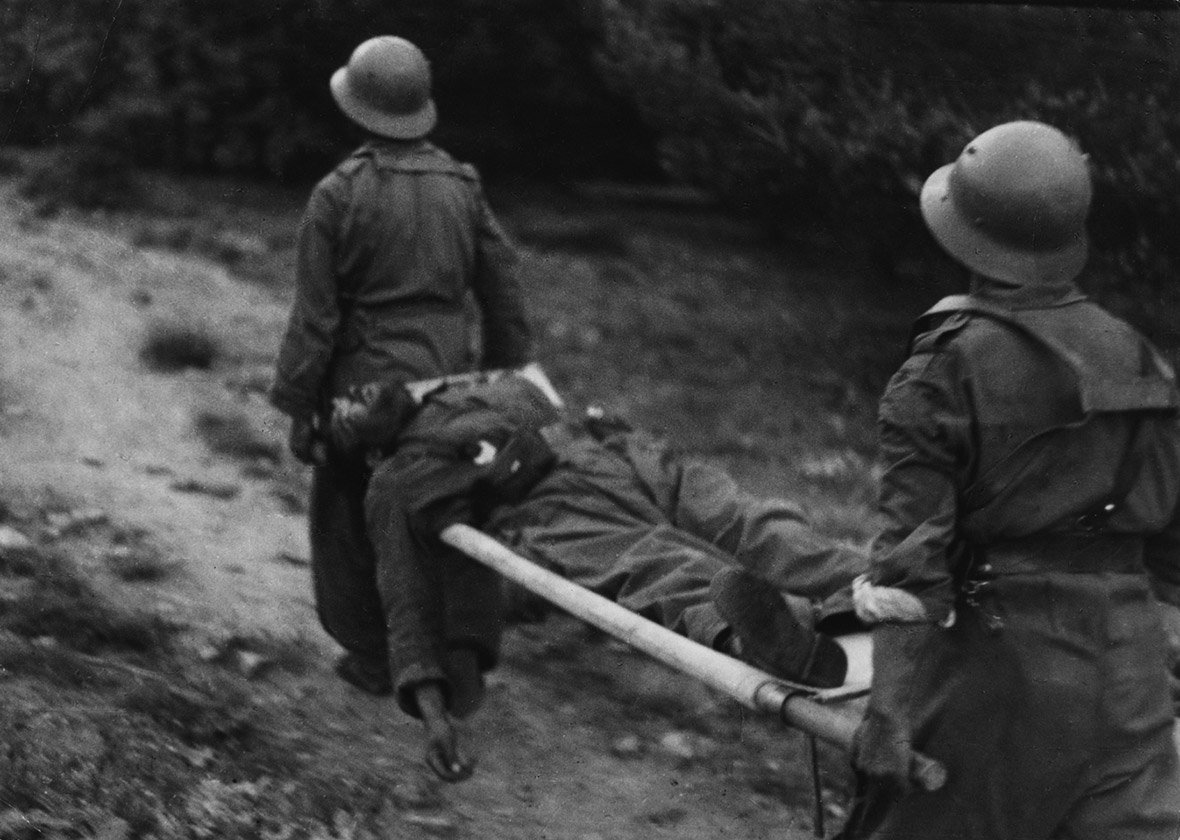 JEA: Another bombshell from Brother Nathanael Kapner, the man who is not afraid to confront the Mafia that is destroying much of the world.

Khazarian Communists comprised the largest faction of Stalin’s International Brigade which agitated and participated in the Spanish Civil War of 1936-39.

Murderers of the Spanish Christians

10,000 OF STALIN’S International Brigade were Khazarians. More than one-third of the Khazarian volunteers were communist American Jews who called themselves the Abraham Lincoln Brigade.

Here are some of the Khazarians responsible for murdering Spanish Christians:

HERE ARE EXAMPLES of the atrocities committed by the Communist Jews in Spain:

* In Barcelona on July 17 1936, a Jewish group from Stalin’s International Brigade called at the Dominican Convent in Barcelona. The Jewish leader informed the Mother Superior that because of fear of mob violence he had orders to take the nuns to a place of safety.

~ The soldiers took the unsuspecting nuns to the suburbs and shot them all in cold blood. Afterwards, the leader remarked, “We needed their building. We didn’t want to muss it up before we occupied it.”

* In Barcelona in 1937, the Naftali-Botwin Jewish Company tortured and mocked a priest before they finally hung his dismembered body from a statue of the Virgin Mary.

~ A second priest was transfixed to a made-up crucifix and hung on it while he was still living.

* In Huelva Spain in 1938, the mayor of the city turned over the civil administration to Stalin’s International Brigade. Their first act was to torture and shoot all the priests of the city. The nuns of Huelva were stripped naked and driven into the streets to provide sport for the Jewish Communists. Then they were all shot in cold blood.

GENERAL FRANCISCO FRANCO (1892-1975) was a devout Roman Catholic. The Jewish Propaganda Machine, that is, the Jewish-controlled Press, Media, and Publishing houses, labeled General Francisco Franco as a “fascist.” The Jewish-published history books still do the same.

The reason why the Jews labeled General Franco as a “fascist” was because Franco saw his actions as a crusade to place the Church and the nobility at the center of Spanish life.

Since the Jews would have no political control in such a “Christian” scenario, Franco has been branded by the Jews as a “fascist.” This is what the Jews are all about: control. It’s only a matter of time before Christians rise up once again—as they did in Spain—to stop the Jews!