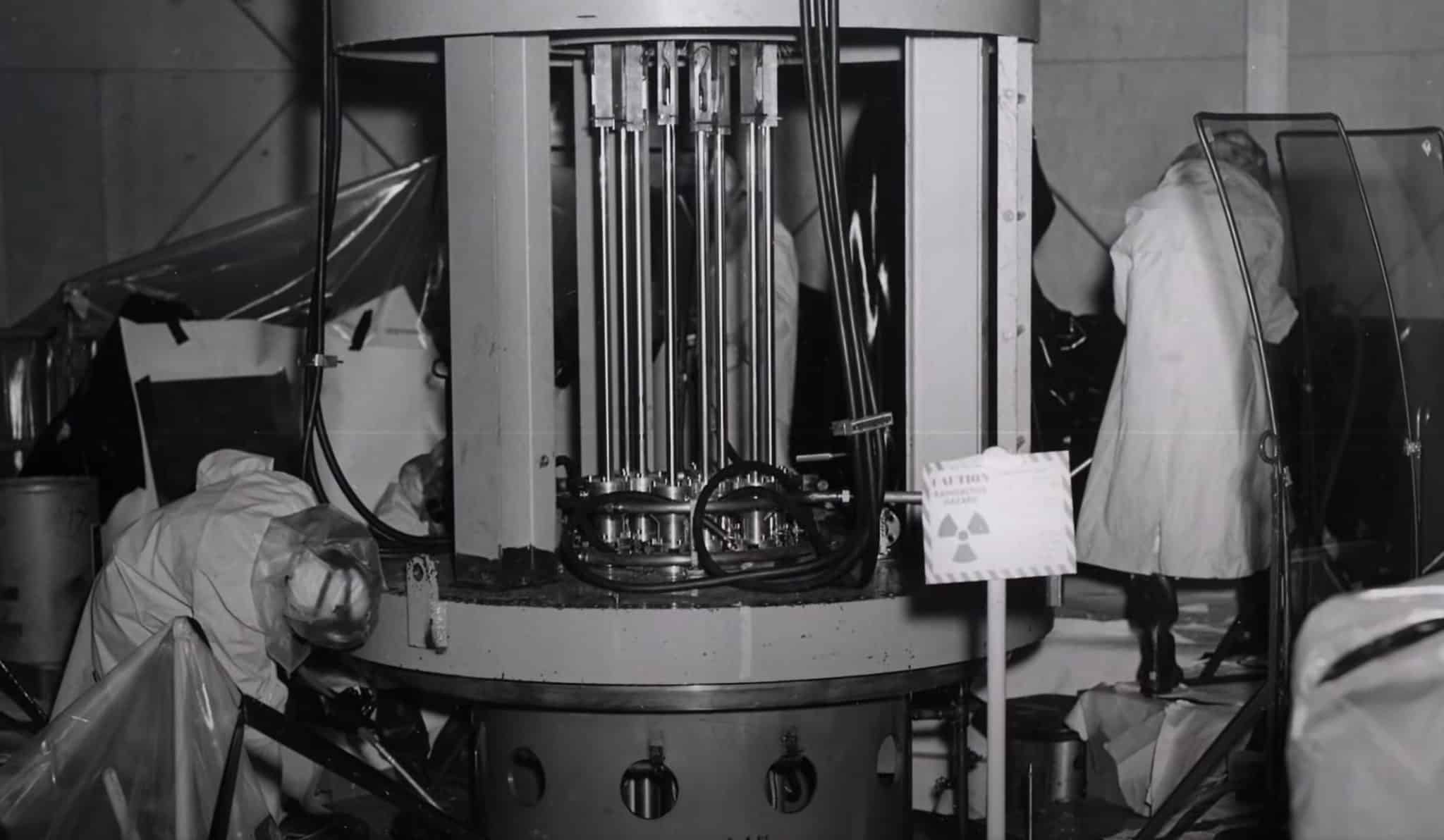 RT: An unspecified number of US nuclear power plants contain counterfeit parts that could potentially lead to “serious” safety risks, an investigation by the federal nuclear industry watchdog has found. The new report revealed that the Energy Department (DOE) had flagged over 100 “incidents” of fake parts in reactors last year.

The probe, conducted by the inspector general’s office of the Nuclear Regulatory Commission (NRC), was launched after unnamed whistleblowers alleged that “most, if not all” nuclear plants in the US used ‘counterfeit, fraudulent and suspect items’ (CFSI). These refer to parts that were “altered to imitate a legitimate product,” “misrepresented with intent to deceive,” or which “do not meet intended product specifications.”

Investigators sampled four plants across the country and uncovered proof of CFSI use at a plant in the Midwest. The report also highlighted two separate component failures at plants in the Northeast, which were not among those surveyed. A “well-placed NRC principal” told the watchdog that plant operators had determined the two incidents stemmed from fake parts.

The first part failure involved an emergency service water pump shaft that “snapped” soon after being installed. At another Northeast plant, temperature monitoring instruments in “safety-related areas” had been “prematurely” failing “at a significantly increased rate.” It was later found that some instruments had been “repaired using defective parts” prior to the failure.

While it did not prove the NRC had lowered its oversight standards, the report warned that the agency’s lack of a reliable reporting system to track such failures suggested it might be underestimating just how prevalent CFSI use is.

It noted that the agency only requires plant operators to report CFSI if they were involved in “extraordinary circumstances,” such as the emergency shutdown of a reactor. Investigators also added that the NRC had not comprehensively examined all allegations of CFSI use.

Noting that the NRC’s operations leadership had begun “thoroughly reviewing” the findings, agency spokesperson Scott Burnell told Reuters that “nothing in the report suggests an immediate safety concern.” However, the investigators had warned about “safety and security concerns that could have serious consequences.”

The report was published ahead of the DOE’s call on Friday for public input on a $6 billion program to preserve aging nuclear reactors, funded by the Biden administration’s trillion-dollar infrastructure law.