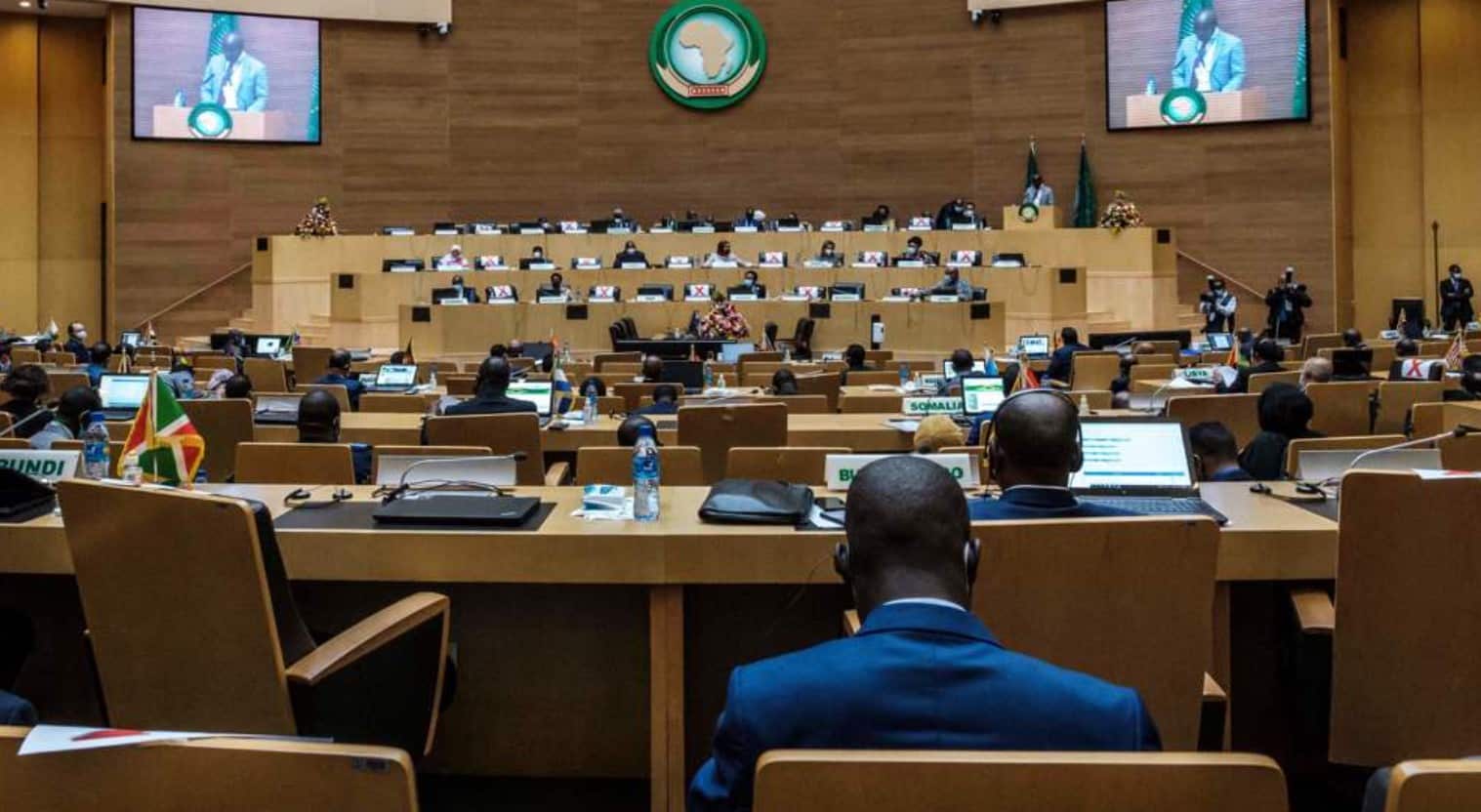 Press TV: The African Union (AU) should not be legitimizing an apartheid regime like Israel, says an analyst, adding that the apartheid Israel should be treated the same way as apartheid South Africa.

Patrick Gathara, a Kenyan political analyst and cartoonist, in an article published by Aljazeera said just like it would have been “unthinkable” for the AU’s predecessor, the Organization of African Unity, to admit apartheid South Africa into its fold, it should be the case with apartheid Israel as well.

“While it is true that the OAU had actually accorded Israel observer status prior to its dissolution in 2002, the fact is that this was not the case for much of its history. In fact, the OAU was a staunch critic of Israel’s treatment of the Palestinians, comparing it to the situation in apartheid South Africa,” he noted.

Last year, the AU decided to grant Israel an observer status that triggered backlash from the alliance members at the 35th ordinary summit of the African Union in Addis Ababa earlier this month.

The AU’s newly-elected chairperson, Senegalese President Macky Sall, said the threat was still looming on the horizon that the issue of Israel would drive a wedge among the organization’s members in future AU summits.

Last week, the AU unanimously suspended the debate on whether to withdraw Israel’s accreditation.

The body decided to form a committee, which will include South Africa and Algeria, who oppose Israel’s accreditation, as well as Rwanda and the Democratic Republic of the Congo, who support it, to review the issue.

Gathara said African countries, which for decades stood against the apartheid regime in South Africa for its institutionalized racism against the majority Black population, while supporting the Palestinians in their fight against the Israeli regime, recognizing the Tel Aviv regime for the sake of maintaining unity among its members states was clearly a wrong move.

For much of the Western world, he asserted, the legitimization of Israel is the “touchstone of international respectability”.

“While the international system of states is anarchic and there are plenty of disreputable and oppressive regimes, that should not mean that anything goes. The AU in numerous resolutions has already noted Israel’s refusal to play according to established rules,” he noted.

“Accrediting a serial violator of UN resolutions, a state with an official policy of ethnic cleansing and apartheid, one committed to indefinitely perpetuating a brutal colonial occupation, will remain a terrible stain on the AU’s and Mahamat’s record.”

Ahmad al-Mudallal, a political analyst and senior official with the Palestinian Islamic Jihad movement, described the AU’s recent move as a political “blow” to the few Arab states that aimed to legitimize the normalization of ties with the Tel Aviv regime.