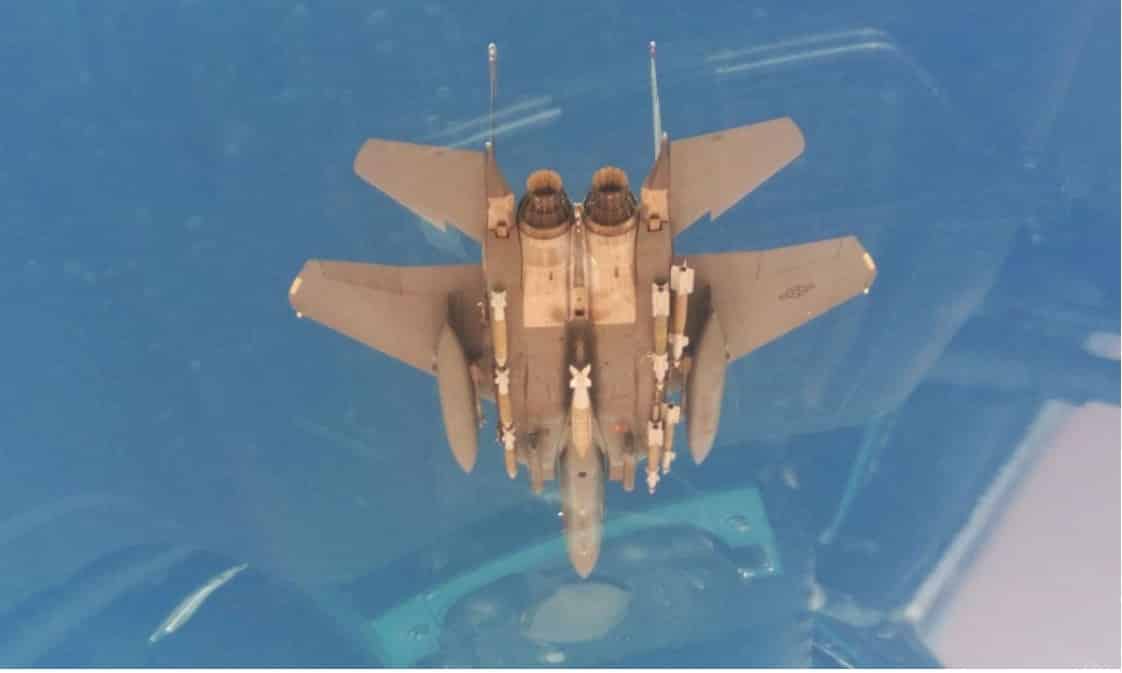 ARLINGTON, Va.—In conjunction with YouGov, Concerned Veterans for America (CVA) on Monday released its annual poll of veterans, military families, and the general public, which gauges opinions on issues such as foreign policy, federal spending, and veterans’ health care.

The poll found broad consensus among the three groups surveyed on what America’s role in the world should be, how it should use the military, and how America could better honor the sacrifice of our nation’s veterans.

CVA’s Deputy Director Russ Duerstine had this to say about the survey results:

“The continued trends we have been seeing over the past few years are not surprising. Even as Americans remain divided on many issues, there remains a consensus on the need for a different approach to American foreign policy, the threat of our national debt, and the value of giving veterans more control over their VA health care benefits.  Elected policy makers would be wise to take note of these trends in public opinion and should feel confident supporting bold policies that re-shape American foreign policy, secure our nation’s financial future, and ensure veterans have the health care freedom they deserve.”

On foreign policy, Americans generally agree we should be less engaged militarily in the world and would support the president if he were to bring our troops home from Iraq.

A majority of those polled think we should avoid going to war with Russia, and there was also strong agreement that European NATO countries should be contributing more to their own defense, while the U.S. should decrease its spending on foreign aid to other countries.

“Unfortunately, our veterans and military families are the ones who are burdened by our country’s foreign policy failures over the past two decades.

Like most Americans, they understand we don’t need to go to war everywhere there is tumult in the world, and we need to rethink our foreign policy to ensure we are serving American interests in the most effective and least costly ways possible.”

Americans generally agreed, too, when asked about veterans’ care and benefits. While numbers hovered in the middling range on most veterans’ issues, there is still a strong sense amongst those polled that veterans should be allowed to take their VA health care benefits outside the VA to get care.

Vast majorities across the board supported this idea, a trend that has remained since CVA began polling on it in 2019. Notably, support was equally strong across the groups for allowing veterans to get care outside the VA, even if it means the veteran could pay “a little more out of pocket.”

“CVA has been fighting for veterans to have greater access to health care and more options as to how and where to access it. The VA should be laser-focused on the veteran and doing everything it can to remove any barriers to a veteran getting the care they deserve. Instead, we are seeing a bureaucracy skirting the VA MISSION Act law in a self-serving exercise that is denying veterans care or delaying their access to care.

To look at these poll numbers, one would think this is a no-brainer. We are heartened to see greater interest and action being taken by principled leaders in Congress, and we will continue working with them and energizing our grassroots army to bring accountability and change to honor the sacrifices of our nation’s bravest.”

How the federal government is spending taxpayer dollars was another issue in which all groups demonstrated particularly strong opinions. Vast majorities of all groups polled saw the more-than-$29 trillion debt as a threat to national security, with large portions considering it an “extreme threat.” Regarding military spending specifically, Americans were generally divided, but a plurality said it should be decreased.

Key findings of the poll include:

VETERANS HEALTH CARE AND THE VA

SEE THE FULL RESULTS OF THE POLL HERE

Data for 2022 was gathered by YouGov between January 27 – February 04, 2022. YouGov interviewed 2689 respondents who were then matched down to a sample of 2400 to produce the final dataset. The respondents were matched to a sampling frame on gender, age, race, and education. The frame was constructed by stratified sampling from the full 2019 American Community Survey (ACS) 1-year sample with selection within strata by weighted sampling with replacements (using the person weights on the public use file).

Concerned Veterans for America advocates for policies that will preserve the freedom and prosperity for which we, veterans, and our families so proudly fought and sacrificed. Our goal is to translate the experience, concerns, and hopes unique to veterans and their families into a common vision of freedom, and to speak out on issues that threaten to cripple not only our economic and national security, but the spirit of opportunity and liberty all Americans cherish. For more information, visit www.cv4a.org.
ATTENTION READERS
Due to the nature of independent content, VT cannot guarantee content validity.
We ask you to Read Our Content Policy so a clear comprehension of VT's independent non-censored media is understood and given its proper place in the world of news, opinion and media.