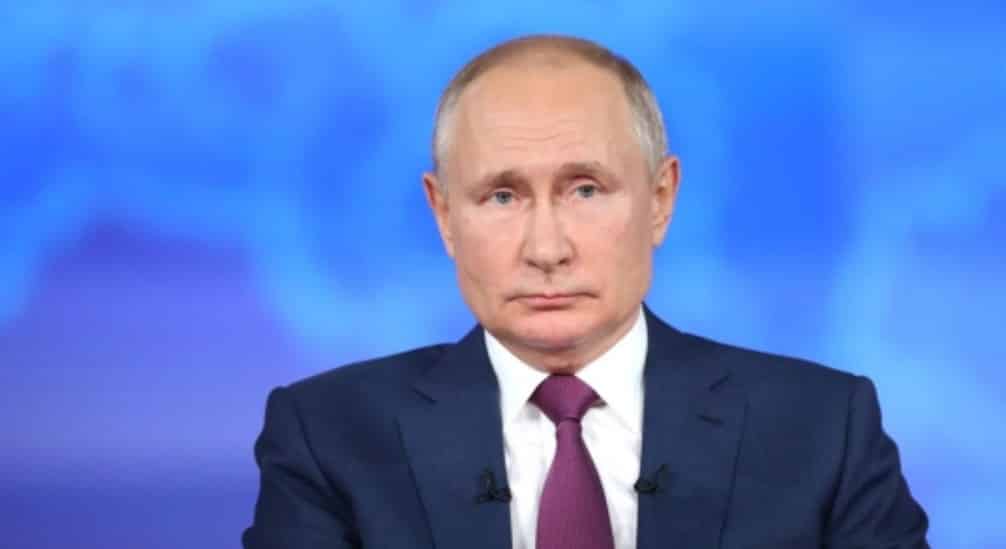 Avia Pro: The President of Russia will decide on the recognition of Donbass within 30 days.

Putin just now gives first hints on possible DNR-LNR recognition. “Our opinion is that what is going on in Donbass is genocide!” pic.twitter.com/zsqCCGR9Da

Deputies of the State Duma almost unanimously decided to support the draft resolution on an appeal to the President of the Russian Federation on the recognition of the DPR and LPR. In fact, starting today, the Russian leader has 30 days to consider such an appeal, which implies a decision on the status of the self-proclaimed republics of Donbass.

🇷🇺⚡ Breaking⚡️The State Duma of the Russian Federation has voted for the recognition of the Donetsk and Lugansk People’s Republics. The decision will be made by President Putin. #Donbass

According to experts, with a high degree of probability, the Russian leader will decide to recognize the independence of the self-proclaimed republics of Donbass, as this will ensure the security of the region and establish relations with the Lugansk and Donetsk People’s Republics.

Russian lawmakers have voted to ask President Vladimir Putin to recognize the self-declared Donetsk and Luhansk People’s Republics in Ukraine as independent nations.https://t.co/V6oW9SNzWT

At the same time, experts draw attention to the fact that the Russian leader may be concerned about the possible consequences of a positive decision on this matter, not to mention the fact that Ukraine will almost certainly escalate in the Donbass immediately after the recognition of the independence of the DPR and LPR, in connection with which there will be a very serious threat both for the citizens of the self-proclaimed republics, and for almost a million Russian citizens currently living in the Donbass.

Moreover, the Kremlin has repeatedly emphasized that Russia is committed to the implementation of the Minsk agreements, and the recognition of the DPR and LPR will mean the withdrawal of the self-proclaimed republics from this agreement, which will allow Kiev to start aggression in the region.