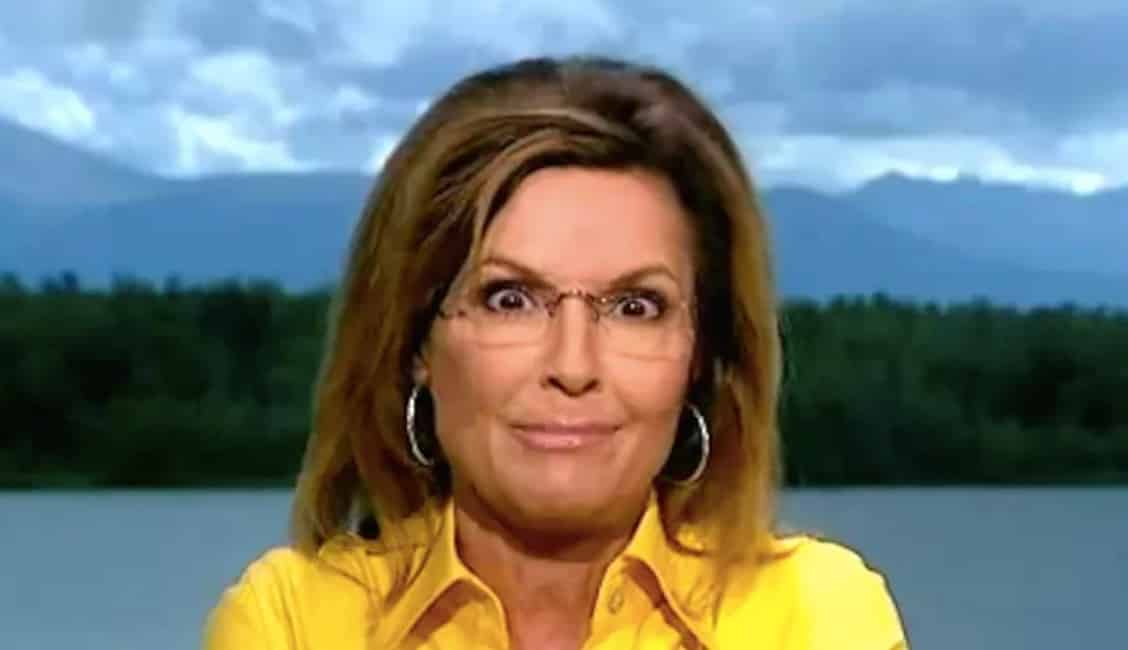 DB: The New York Times and its former top editor did not defame former Alaska Gov. Sarah Palin in a 2017 editorial, a jury concluded in a mostly ceremonial verdict after a federal judge on Tuesday said that he would toss a lawsuit.

Desperately wish I had been in the courtroom when Sarah Palin said “objection!” during her testimony and Judge Rakoff had to explain to her that that’s not how objections work https://t.co/yU11PjbymC pic.twitter.com/GsiqEZ9YCa

After 13 hours of deliberation, a nine-person jury concluded that the paper and its former editorial page editor James Bennet, who resigned in June 2020 amid internal backlash to another column, did not intentionally mean to harm Palin in a 2017 piece entitled “America’s Lethal Politics.”

The column, signed by the Times editorial board, erroneously linked Palin’s political action committee and its rhetoric to the 2011 Arizona mass shooting that killed six people and severely injured then-Congresswoman Gabrielle Giffords.

The verdict comes after Judge Jed Rakoff on Tuesday announced he would rule in favor of the Times, noting that Palin’s team did not meet the threshold to prove that the paper acted in actual malice.