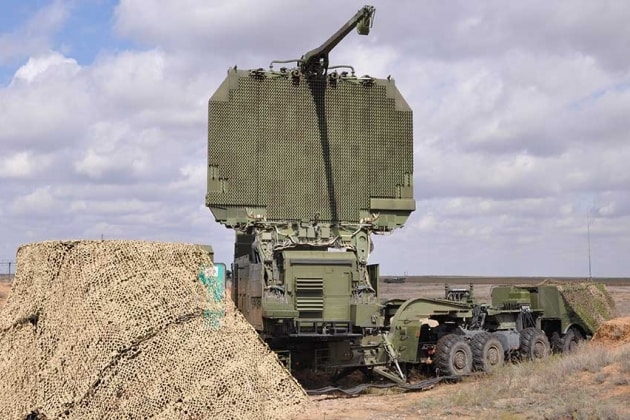 The #Israeli media, during the night attack by the Israeli agresion on targets near #Damascus,the #Russian military allegedly again activated the electronic warfare systems deployed in #Syria. pic.twitter.com/q1w45VB4Y0

According to official data, today the most long-range mobile electronic warfare system in service with Russia is the complex of the Krasukha family. With its range of about 250-300 kilometers, this weapon has always been more than enough to successfully disrupt the operation of most electronic and electronic intelligence equipment, disable sensitive equipment, or even clog enemy radars with interference, for example, to simulate an air strike or rocket attack . 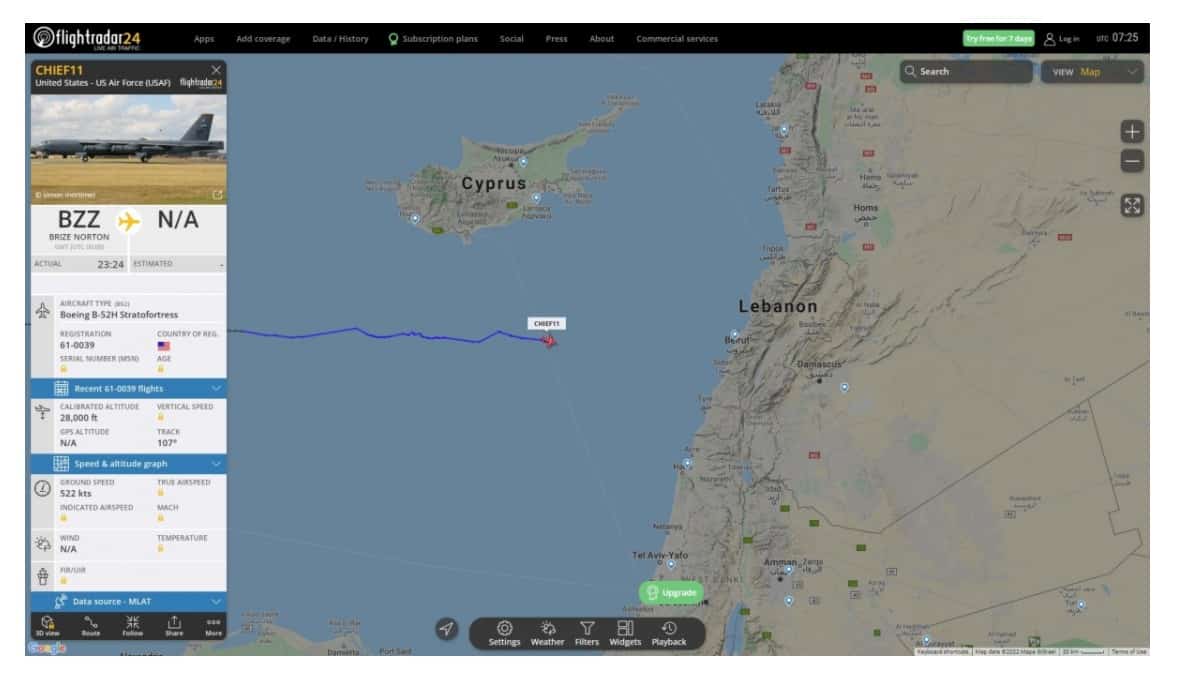 Nevertheless, as it turned out, recently another electronic warfare complex has been located in Syria, the range of “defeat” of which is at least 400 kilometers.

Russians see Electronic Warfare as not just a support to troops but a weapon in itself: “The Russians put in millions on upgrades after Georgia. They’ve ended up with killer capabilities, jamming in a multitude of frequencies for hundreds of kilometers.”https://t.co/AHwXto8QJj

According to the ADS-B Exchange and Flightradar24 services, in the eastern part of the Mediterranean, very powerful interference with the operation of GPS equipment is observed. Judging by the identified areas where these interferences were detected, we are talking about a distance of about 400 kilometers, i.e. in fact, Russian complexes successfully suppress the operation of electronics and on-board systems even at a distance of about 75 kilometers southwest of Crete. 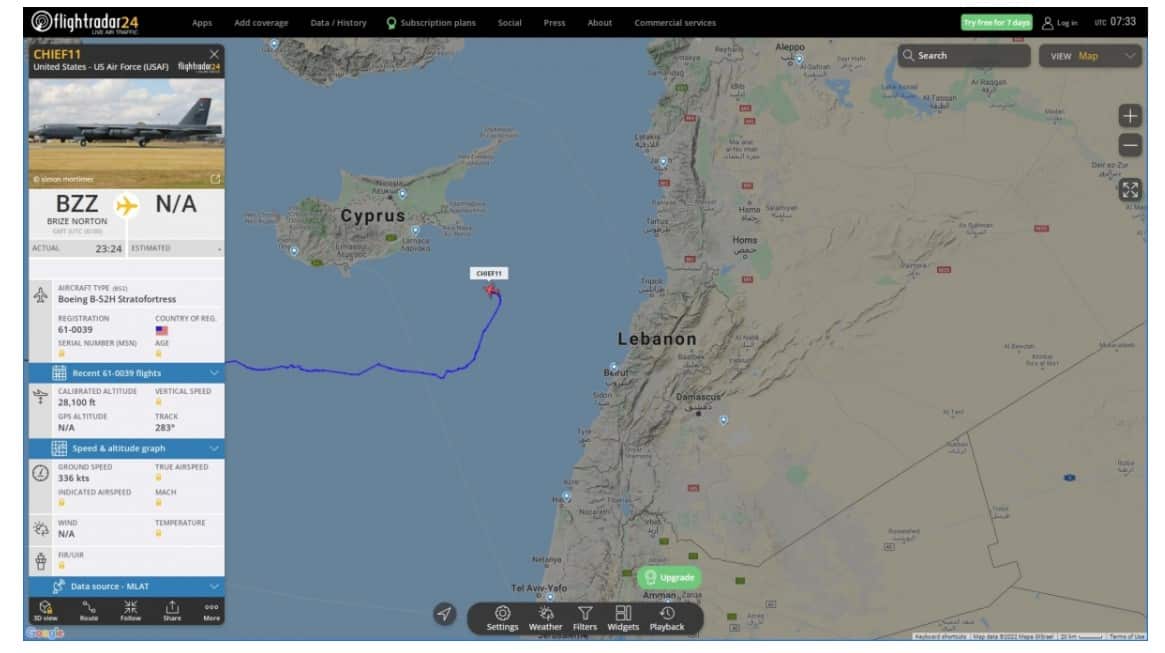 It is reported that the Russian electronic warfare units in Latakia allegedly interfere with a large area, which, in particular, distort the testimony of the defendants, which is recorded on the Flightradar24 resource.#RussiaUkraine #UkraineCrisis #Syria pic.twitter.com/jWLCnfpDEf

According to experts, Russian weapons hit the airborne systems of the F-35 fighters of the British Air Force located in Crete, as well as Israeli military aircraft, preventing the latter from conducting reconnaissance in Syria and using weapons. A day ago, American planes also came under attack.