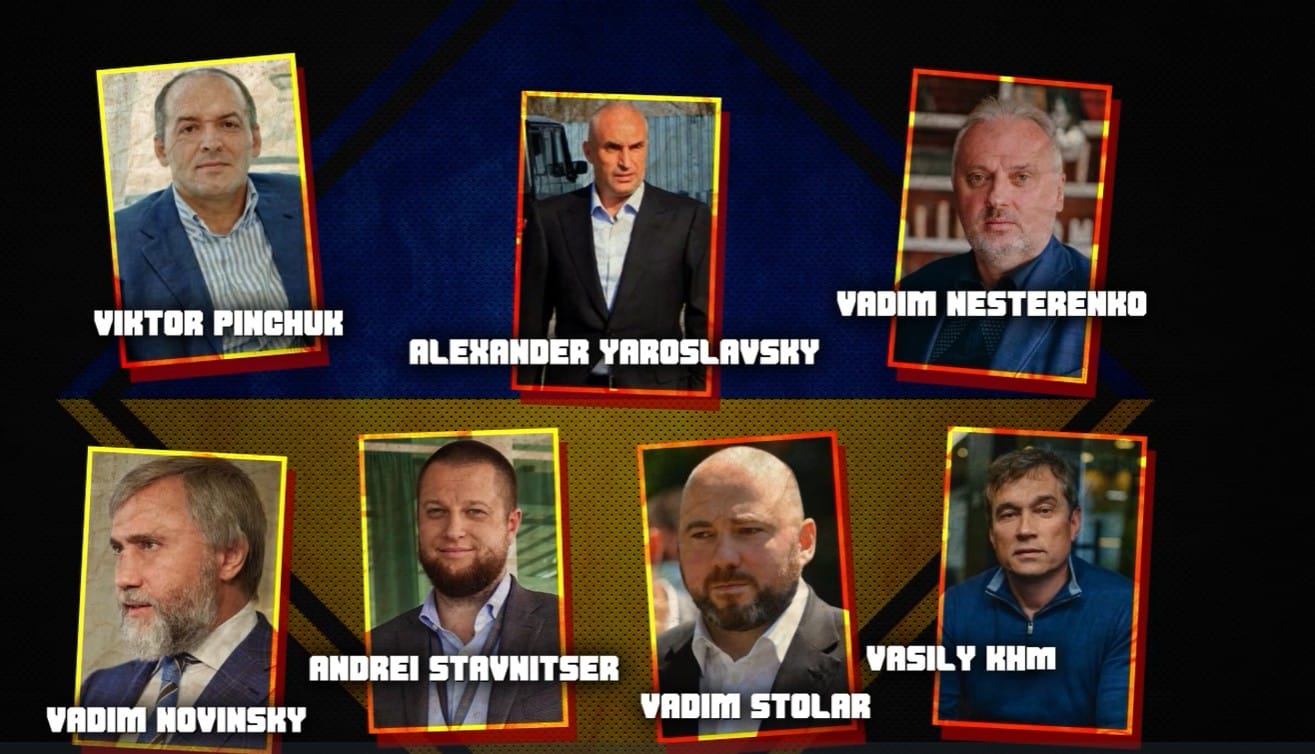 SouthFront: More than 20 private and charter flights, carrying VIP passengers who were involved in the 2014 Maidan and subsequent events in the country, left Ukraine.

The 50-seat plane was ordered by a deputy of the “Opposition Platform – For Life party”, Igor Abramovich, in order to get his family and relatives of his business partners out of Ukraine. 37 deputies from the ruling party “Servant of the People” suddenly found their business activities of high priority in Europe.

“The problem is that Ukrainians are being pushed to panic. Airlines are canceling flights and investors are withdrawing their funds. Ukrainians feel abandoned,” Ukraine’s ambassador to Great Britain, Pristayko, told CNBC. – Many cannot leave Ukraine. My family can’t, my mother, my brother and many friends.”

The ambassador’s family and friends have also succumbed to the panic that they are being pushed into and now want to leave Ukraine as well, the ambassador reports, bitter that it is not working out.

One of Israel’s largest high-tech companies, Wix, is evacuating nearly 1,000 of its employees and their families from Ukraine to Turkey for the next two weeks.
At the same time, the Pentagon reports that U.S. troops in Poland will not be deployed to Ukraine, but are ready to help if evacuations are necessary.

Russia may cross the Ukrainian border only in the case of massive aggression against the DPR or LPR, which could lead to numerous victims and the occupation of the republics’ territories in violation of the Minsk agreements.

The beginning of a full-scale war in Eastern Ukraine may benefit only overseas actors. Even in the neo-Ukrainian elite itself, there are few supporters of such a scenario.

Risks are growing as Zelensky seems to be psychologically unstable and who finds himself in a quite complicated political situation today. While the Anglo-Saxon allies put pressure on him from abroad, there is also pressure that he faces from his political rivals inside the country. For example, from the former President of Ukraine and famous oligarch Mr. Poroshenko, who returned to Kiev a month ago, when tensions began to ramp up.

Zelensky, who has appeared in public drugged on more than one occasion, may succumb to external influence and choose the path of war.

A provocation on the battlefield will cause a direct and large-scale response from Russia. Unfortunately, the possibility of armed conflict in Eastern Europe is turning from a hypothetical scenario into a real one.