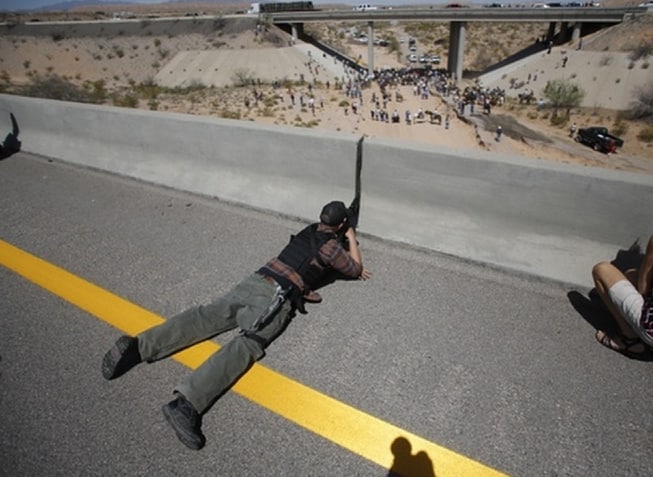 DB: Late last year, a forensic firearms analyst in Wisconsin emailed a remarkable document to more than 200 of her colleagues across the country. It was a handout from an online lecture given by Jim Agar, the assistant general counsel for the FBI Crime Lab.

For years, forensic firearms analysts have claimed the ability to examine the marks on a bullet found at a crime scene and match it to the gun that fired it—to the exclusion of all other guns. It can be powerfully persuasive to juries. But over the last decade or so, some scientists have cast doubt on the claim.

Forensic firearms analysis falls into a subcategory of forensics colloquially known as “pattern matching.” In these specialties, an analyst looks at a piece of evidence from a crime scene and compares it with a piece of evidence associated with a suspect.

The most damning criticism of the field came in a 2016 report by the President’s Council of Advisers on Science and Technology, or PCAST, which found that “firearms analysis currently falls short of the criteria for foundational validity,” and that the studies the field’s practitioners often cite to support their work are poorly designed and “seriously underestimate the false positive rate.”

After decades of deferring to these forensic analysts, a handful of judges started to heed the warnings from scientists, and have put limits on what some forensic witnesses can say in court. Those decisions have sparked a defensive backlash in the forensics community, along with rebukes from law enforcement officials and prosecutors.  Read more…