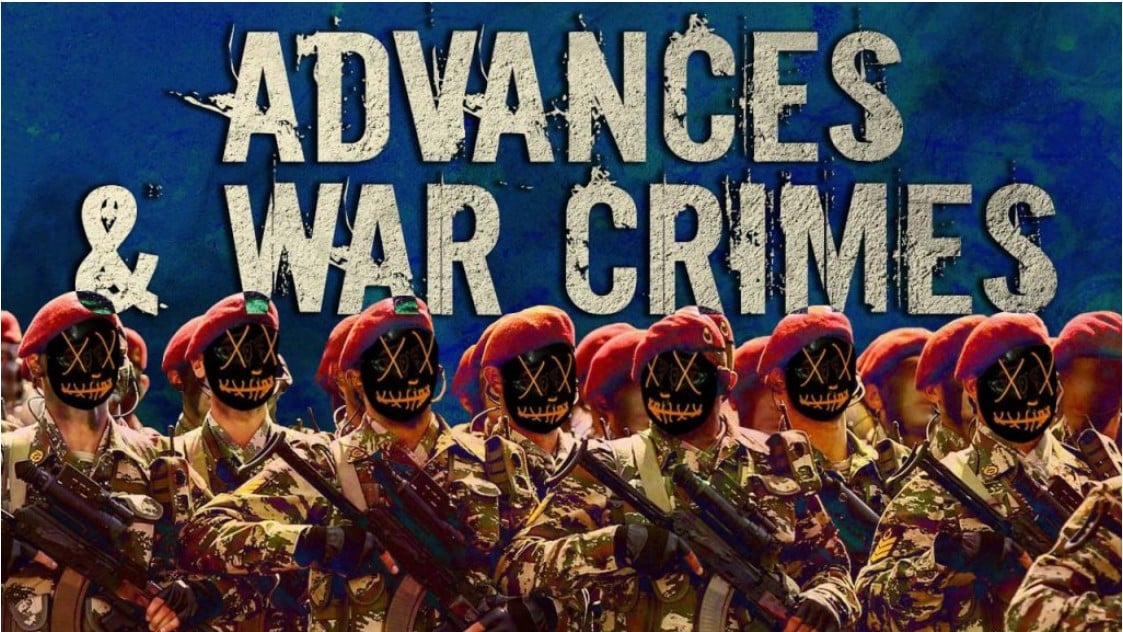 I’ve previously written concerning the fact the War in Yemen should never have occurred in the first place and the what and how required to achieve peace; either by dividing Yemen in two, North and South Yemen as per the pre-1990 borders, or under a Unity Government.

However, seeing as that even today, this idea of peace is fleeting away due to the unwarranted missile and bomb strikes upon Houthis in North Yemen, specifically the continual destruction of civilian targets and assets by the Saudi and UAE military.

Aside from weddings and social gatherings, individuals and groups have been attacked with very little regard for recognized international humanitarian law. A 60 percent spike in civilian casualties was reported within the last 90 days of 2021, as per Save the Children, with 2022 now poised to have far-reaching effects for civilians as a result of the intensification of the conflict.

The Norwegian Refugee Council criticized the most recent strikes as “a blatant attack on civilian infrastructure that will also impact our aid delivery.”

United Arab Emirates (UAE) jets aided by the United States launched an attack on the Sa’ada City Remand Prison, that contains up to 3,000 detainees from around Yemen and Africa, in the early hours of January 22, 2022. The strike was one of the worst in the war’s history, having claimed the lives of more than 100 people, with over 300 critically wounded.

This situation is acerbated by the fact that previous airstrikes, blockades, and lack of funding have devastated the healthcare system in Yemen. This strike is just one of thousands that are just treated as collateral damage by the UAE/Saudi Coalition.

This past week and even today, the United Arab Emirates and the Saudi-led coalition have attacked TeleYemen, which is the sole supplier of global telecom services for Yemen, fixed-line phone companies, telex, and Internet providers, as well as one of the cellphone operators in the country.

This is not a military target because the military have satellite and short-wave radio for communications, so this clearly was an effort to affect the civilian population as well as to curb the efforts of the Houthis in getting information out of Yemen concerning the military activities of the UAE/Saudi Coalition as well as news of the Coalition defeats on the battlefield, and the Houthis own public relations campaigns and information warfare strategies.

The Coalition claims the Houthis are using TeleYemen satellite technology to guide their drones. The claim is that TeleYemen is being used to guide drones by the Houthis is ridiculous because military drone technology today has drones that operate without being remotely piloted.

These drones can be internally programmed and fly autonomously to their target, and communication can be via satellite but unlikely a civilian satellite operation such as TeleYemen, it would have to be a military satellite communication system. To understand these drones. Prior to developing their own drones, the Houthis depended on locally produced clones of Iranian models, most notably the Ababil-based Qasef. A new long-range drone, the Samad-3, was claimed by the Houthis to have hit Dubai Airport, a distance of more than 1200 kilometers, in 2018.

The Iranian Shahed 129 is a combat and reconnaissance drone, allegedly utilized by Houthis, with a 24-hour endurance. It is similar in size, shape, and duty to the American MQ-1 Predator and is largely regarded as Iran’s most capable drone.

In late October 2021, the Guernica 37 legal team lodged a petition with the UK Metropolitan Police Service and the Crown Prosecution Service; charging top government figures in Saudi Arabia and the United Arab Emirates of participation in war crimes in Yemen.

Guernica 37’s legal claims center on three events: a 2018 air strike on a school bus in northern Yemen, that killed an estimated 26 children, and a 2016 air strike of a funeral in Sanaa, which killed 140 people. The other alleges that Colombian paid mercenaries under the supervision of the UAE tortured and murdered civilians in Aden, an important strategic port city in southern Yemen.

Now, what are considered War Crimes? The 1949 Geneva Conventions have been approved by all of the United Nations’ member states since its inception. UAE and Saudi violations are directly legally constituted as war crimes and crimes against humanity; as well as, the US, UK and anyone else aiding and abetting the UAE and Saudis by supporting such activities through contracts, military equipment sales, and military direct and indirect support and aid.

The concept of humane combat has been around for a long time, but it is a problematic one. Essentially, the intention is to make war less brutal and more humane in order to alleviate the suffering of both combatants and civilians in the process. However, this becomes lost in the idea of the “greater good” and there is less concern for the civilian population, even by denigrating them to the term “collateral damage.”

The Just War Theory puts forward the concept of war between nation states involving a command structure, government authority, and an identifiable territory. In the conflicts of today, the wars contain none of these attributes and resemble more the Roman’s fight against the incursions of the barbarians.

The International Community’s mindset recoils from such unrestrained warfare, so we must think through how we will fight the new conflicts without destroying the values that are intrinsic to our way of life.

Thomas Aquinas in the year 1274 summed up the legality of war through three criteria: that war waged is done by a legitimate authority, that the war is just because the enemy has done something grossly wrong, and the intention of the war is to solely right the wrong.

There are many reasons why the UAE and Saudi attacks on Yemen are not justified and why Yemen was not an imminent threat to the Saudis or UAE. Yemen had not done anything grossly wrong to the UAE or Saudi Arabia, and there is nothing Yemen did that should be corrected by military action.

The War in Yemen needs to end immediately, this is an unjust war that is creating a huge human catastrophe. The only way to accomplish this is to end all military aid and sales that would support the war in Yemen by the UAE/Saudi Coalition.

This includes military support as well. Otherwise, the Houthis in Yemen could make the justification for war against the Saudis and Emiratis because: Yemen, the Houthis, are a legitimate government authority in Yemen, the actions by Yemen would be justified because they have been wronged by the Saudi/UAE attacks, and their intention of the war is to solely right the wrongs done to them. But this would lead to destabilization in the region and why we must, as the late John Lennon said, “Give Peace a Chance.”