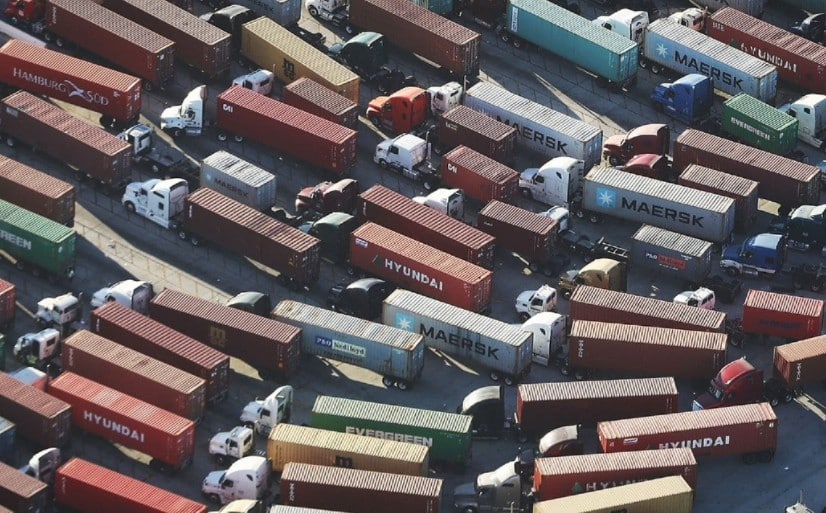 VT: Those who engineered and unleashed the COVID bioweapon also organized the Canadian Freedom Convoy, financed January 6 and are pushing the Ukraine war scare.

Call them Trumpers if you will but he is only a ‘capo’ in the Kosher Nostra whose committee of 10 MEGA billionaires, all Israeli passport holders, runs the United States from their safe havens in Ukraine where dozens of top level Trumper’s traveled for 4 years to get their marching orders.

Why do you think Israel has joined with the Gulf States?  Check gas prices.

WASHINGTON (AP) — The Justice Department is launching a new initiative aimed at identifying companies that exploit supply chain disruptions in the U.S. to make increased profits in violation of federal antitrust laws.

The program, being unveiled Thursday by the Justice Department’s antitrust division and the FBI, comes amid ongoing supply chain struggles and labor shortages in the U.S. that have plagued retailers since the coronavirus pandemic began.

The Justice Department is launching a new initiative aimed at identifying companies that exploit supply chain disruptions in the U.S. to make increased profits in violation of federal antitrust laws.
https://t.co/u07iMzUHZp

Those violations could include agreements between individuals and businesses to fix prices or wages or to rig bids, prosecutors say.

They’ve delayed & allowed billions to be made then they step up…corruption prevails! The Justice Dept. lawyers & FBI worry that companies MAY? “seek to exploit supply chain disruptions for their own illicit gain.” If discovered, they will prosecute. IF, DID THEY SAY IF? 😡 pic.twitter.com/mQt24FnBUH

The U.S. government also has formed a working group focused on supply chain collusion — meant to share intelligence and detect global schemes — with officials in several other countries, including the United Kingdom, Australia, New Zealand and Canada.

Justice Dept. to take on exploitation of supply chain issues