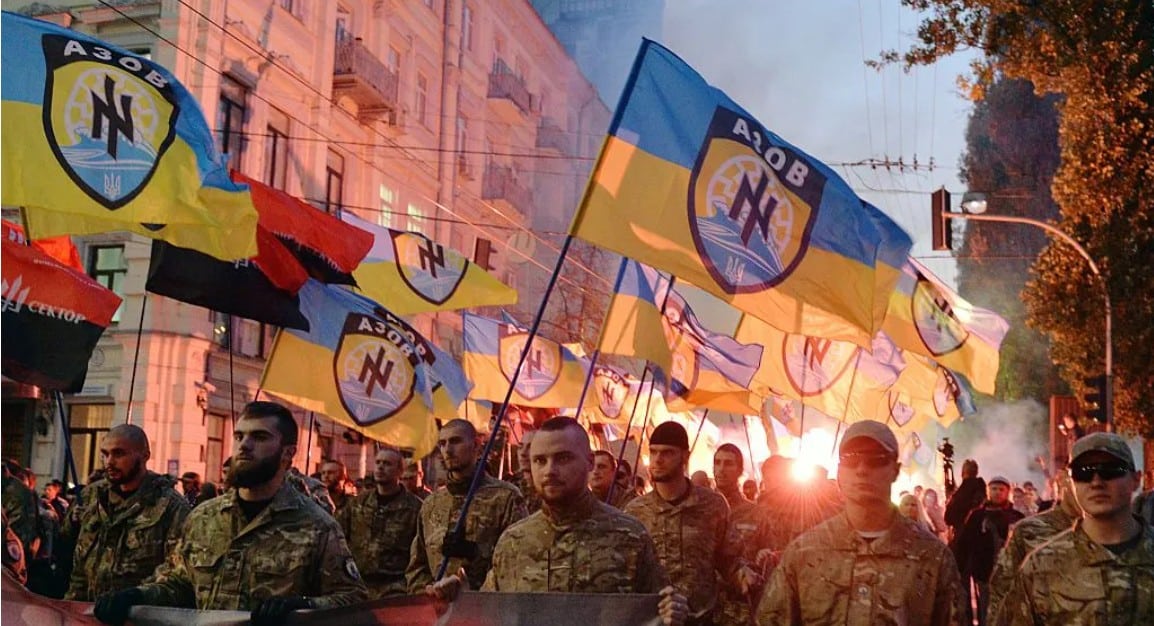 As the title states, the Washington DC Think Tank crowd have been itching, along with the military industrial complex, for another major war. They are still attempting to draw Iran into a trap but so far that hasn’t worked because of the pragmatism of the Iranian leadership.

However, they knew they could rattle Vladmir Putin’s cage with the threat of potential EU and NATO membership for Ukraine; however, Putin is showing he’s better at chess than the Western Alliances.

The first question we must look at is, could Putin and the Russian military be successful in an invasion of Ukraine? The short answer is yes but, with a very big but. The but being, at what cost? President Putin has been funneling billions into his military since he first entered the Kremlin.

After years of inadequate funding and negligence, the country’s military was in a genuinely terrible position when he took office. When it was used in the first Chechen War, it was an absolute failure.

First, we must look at the Russian military itself. The current Russian military is somewhat of an upgrade of the old Soviet Union military; remember the East German military used to be one of the strongest militaries in Europe at one point, now look at Germany.

There is only one year of service requirements for Russia’s soldiers, and it is widely known within the walls of US intelligence that between their training and their final demobilization month, the majority of Russian conscripts are only useful for about five months of that service year.

So usually there is too much turnover in the Russian military conscripts to maintain an adequately trained professional military force. Conscripts are also paid only 2,000 Russian Rubles per month (about $27 USD). Whereas, the military contracts pay more than 62,000 rubles ($1,102) per month on average, according to the Russian Defense Ministry. This is complemented by a competitive benefits and pension plan for those Russians who get military service contracts.

The Russian military also lacks a professional NCO, non-commissioned officer, corps; which entails the use of long serving enlisted leaders for the junior conscripts. A competent NCO, non-commissioned officer, corps is also required for the successful elimination of hazing, which is among the Russian military’s most chronic problems.

The practice of violent hazing, is widespread in the Russian Army and tends to reduce the number of soldiers who want to stay enlisted long term. The lack of the NCO corps also makes battlefield control much more difficult and puts its officer’s corps more in harm’s way.

The Russian Officer corps are not that good either. A substantial number of Russian military officers have resigned from their positions, either because they are disillusioned or disgusted, or simply because they are fed up with the physical and psychological conditions in which they are compelled to serve.

Russian officers tend to be appointed or promoted due to family connections, bribery, and/or corruption. There is also a highly known use of drugs and alcoholism in the Russian Officer corps. Many lower ranking Russian Officers live in abject poverty conditions: run down apartments, inadequate food, and infested with insects.

The Russian Navy is notorious for having tug boats along with its naval fleet due to the fact of their ships breaking down and needing to be towed back to port, as well as the Russian Air Force and the lack of proper maintenance on much of its aging aircraft, lack of upkeep and decay of military equipment, insufficient training, and outright carelessness by Russian Air Force pilots and maintenance staff.

Additionally, Putin is well aware of his past fiasco in the first war with Chechnya where around 7,500 Russian soldiers were killed, a large amount of Russian military equipment was destroyed, and there was backlash both from the Russian public and Chechens on the brutality of this conflict. Let alone the physical destruction in Chechnya itself.

Putin would face a similar resistance in Ukraine because the Ukraine military is better trained, equipped and funded than in 2014 when the Ukrainian civil war with the breakaway republics occurred.

The CIA and US Special Forces have been training Ukrainian militias in the art of a counterinsurgency war against the Russian military should they invade, which means you can invade but have difficulty holding territory, and the notorious Azov Battalion is one of the Ukrainian military detachments known for its serious fighting skills and determination.

Also, the estimated initial casualties for the Russians would be anywhere from 5,000 to 15,000 dead Russian soldiers, which the Russian public would not tolerate.

Finally, the economic consequences for Russia should they invade Ukraine. It is undeniable that large-scale military operations have a high monetary cost in terms of the amount of fuel that is required for military vehicles and aircraft, the amount of munition consumption, and the loss or replacement of soldiers.

Costs associated with the current deployment are not exactly zero and can become substantial and unmanageable over the long term. Plus, the effect of international sanctions on the already fragile Russian economy would create dissension on the Russian home front for the invasion and sway public opinion even further away from Putin.

For years now, a broad coalition of Washington neocons and neoliberals has foolishly stoked tensions between Russia and the United States. The Western Alliances have deployed tens of billions of dollars in armaments to one of the world’s most volatile locations, looking to get some kind of eruption.

Groups that dragged us into conflicts in Iraq, Libya, and Syria are now the same ones that are dragging us into this conflict with Russia. Putin is pragmatic and doesn’t necessarily want a war with the US and NATO but is concerned with a democratic Ukraine that is a member of the EU and NATO on the doorstep of Russia.

If you want to stop Putin, he only understands cleverness and strength, but hit him where it hurts the worst; his pocketbook. The Russian state, enterprises, individual Russian people, and even outsiders have all been taken advantage of by Putin since he came to power.

According to calculations, he is the world’s richest man, and since the year 2000, he has siphoned off at least $200 billion for his own benefit, if not more. Putin uses oligarchs to hold and hide his money. These oligarchs do not store their money in Russia, but rather in the United States or Europe.

There is a weapon known as the Magnitsky Act, which was named after the assassinated Russian lawyer Sergei Magnitsky, and it can be used to put a halt to Putin. The Magnitsky Act gives the United States government the ultimate authority to freeze the assets and prohibit the travel of anyone who is implicated in grand corruption or crimes against humanity in any country.

Anyone who is placed on the U.S. Treasury’s Magnitsky List is effectively declared a global outcast, and they are unable to engage in commerce with anyone, anywhere around the world. That would put pressure on the oligarchs to put pressure on Putin.

The President of the United States, working with the EU and the United Kingdom, should give Putin a date by which he must withdraw his forces from an agreed upon substantial distance from the Ukrainian border, failing which the United States will sanction 100 of his oligarchs under the Magnitsky Act.

In the case that Putin invades Ukraine, the United States will make it clear that they will penalize another 100 oligarchs under the Magnitsky Act, bringing the total number of sanctioned oligarchs up to 200. This will stop Putin now and for the long term without the necessity of a war.