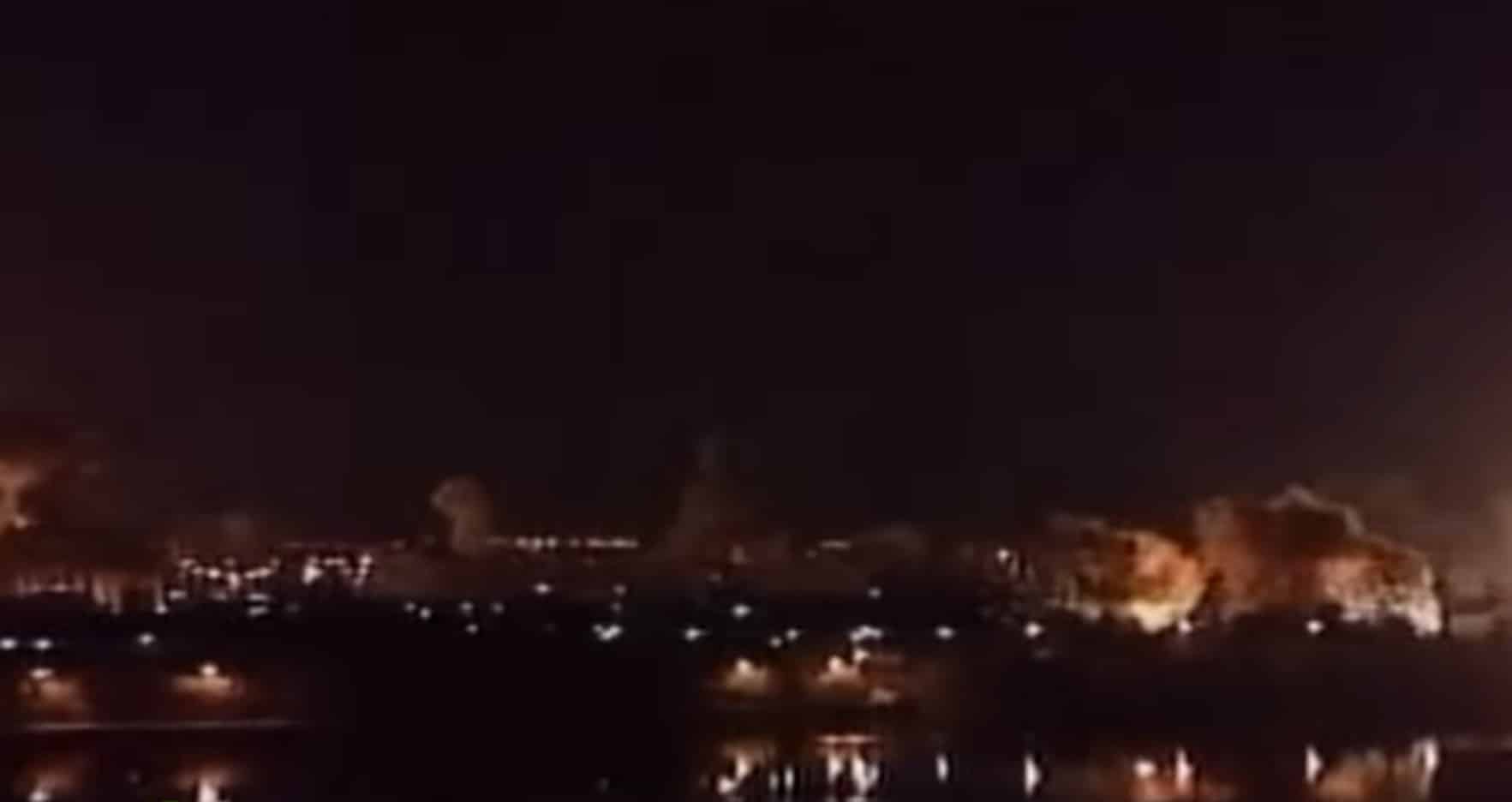 This story originates from a Russian government source

RT: Russia finds it hard to believe that NATO is a purely defensive bloc, giving its bombing campaign in Yugoslavia in 1999, Russian Foreign Minister Sergey Lavrov told RT on Friday.

The minister made his comments while speaking about the talks between German Chancellor Olaf Scholz and Russian President Vladimir Putin in Moscow on Tuesday.

“Scholz and others NATO officials say that NATO is a defensive alliance. Putin reminded Scholz at a joint press conference about the bombing of Yugoslavia in 1999,” Lavrov remarked. “[Scholz] said that NATO had intervened in order to prevent the genocide of Kosovar Albanians. That it was a success, and now the region is prospering. It is far from prospering.”

“Kosovo and some other parts of the Western Balkans are becoming a hotbed of crime. There are terrorists, drug dealers. Mercenaries are recruited there for military conflicts ignited by the US, among others,” the minister said.

“There is information that militants from Kosovo, Albania, and Bosnia and Herzegovina are being recruited to knock Russia off balance, which includes sending them to Donbass [in eastern Ukraine]. We are working to verify it right now.”

“To say that NATO invaded Yugoslavia with noble goals is incorrect and unethical, to say the least,” Lavrov said.

In 1999, NATO launched a 78-day bombing campaign, claiming that it was protecting civilians against atrocities committed by Serbian troops and police during an insurgency of ethnic Albanians in Kosovo. UN peacekeepers were deployed in the region after Serbian forces left.

Kosovo’s independence, unilaterally declared in 2008, has been recognized by nearly 100 countries, including the US. Russia still considers Kosovo a part of Serbia.

“The situation described by Scholz – when Yugoslavia was bombed – has nothing in common with genocide. International courts have not made rulings on that matter,” Lavrov argued.

The minister pointed to the high-profile incident in the Kosovar village of Racak, where dozens of bodies were found in 1999. Western countries claimed that they were civilians massacred by the Serbs and used it as a pretext for military action. Their account was disputed by Belgrade, which said that the bodies belonged to Albanian militants.

In 2006, the UN-backed International Criminal Tribunal for the former Yugoslavia decided not to use the evidence related to the Racak incident in order to “improve the expeditiousness of the proceedings while ensuring that they remain fair.” The court ultimately convicted several Serbian officials of war crimes and crimes against humanity committed in Kosovo, including murders and deportations. Several Albanians were convicted of war crimes against the Serbs as well.