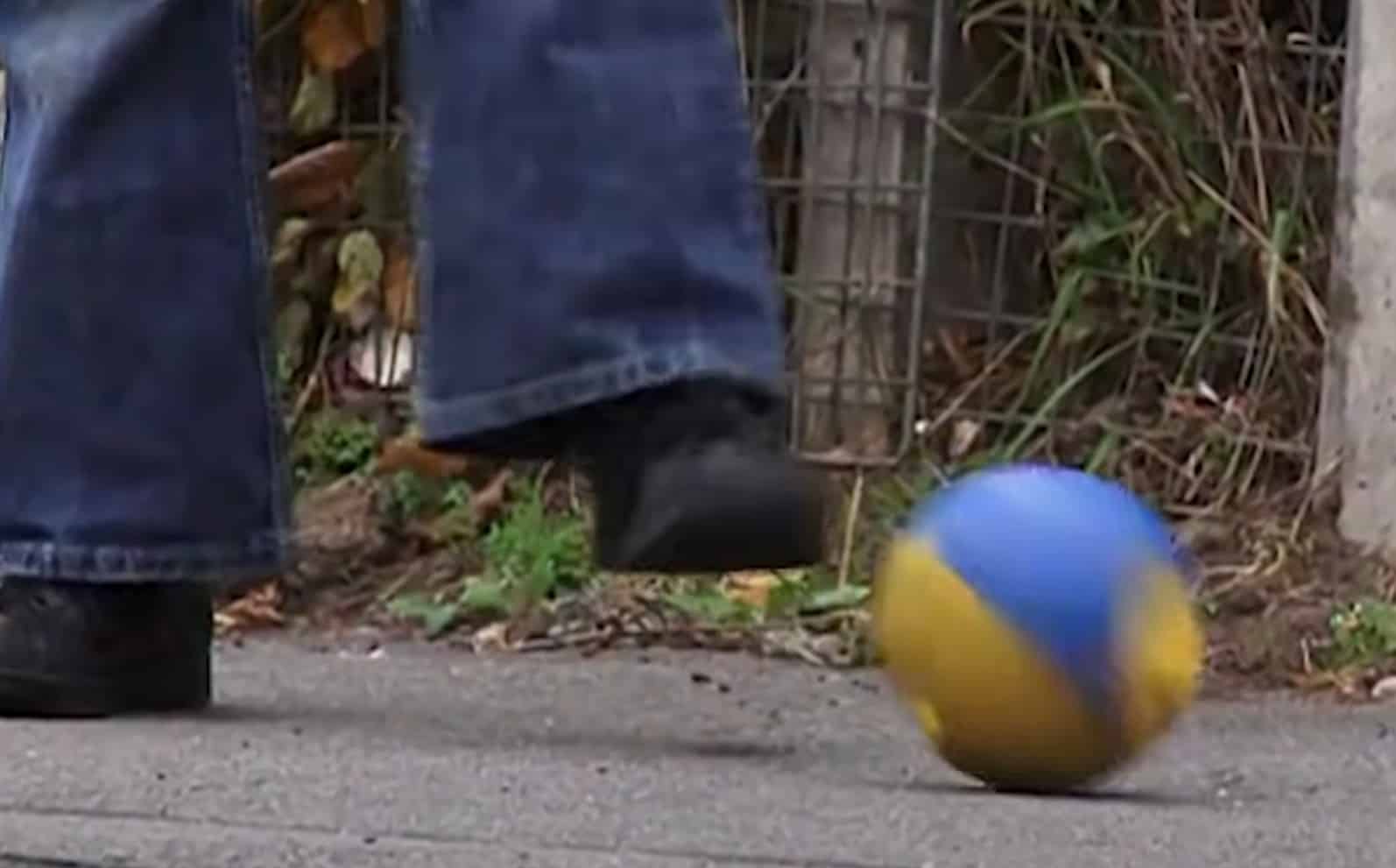 “In January, the child poverty rate increased by 40% in just one month—jumping from 12.1% to 17% as 3.7 million children slipped into poverty,” Sanders wrote in a Twitter post. “How did this happen? Fifty Republicans and one corporate Democrat allowed the $300-a-month Child Tax Credit to expire. That is morally obscene.”

The new figures come from a study released Thursday by the Center on Poverty and Social Policy at Columbia University, which found that the December lapse of the expanded Child Tax Credit (CTC) helped push child poverty to “the highest rate since the end of 2020.”

“A roundup of the available research reveals that the monthly Child Tax Credit payments buffered family finances amidst the continuing pandemic, increased families’ abilities to meet their basic needs, reduced child poverty and food insufficiency, and had no discernable negative effects on parental employment.”

In January, the child poverty rate increased by 40% in just 1 month – jumping from 12.1% to 17% as 3.7 million children slipped into poverty. How did this happen? 50 Republicans and 1 corporate Democrat allowed the $300 a month Child Tax Credit to expire. That is morally obscene.

The study was published as Democratic lawmakers’ efforts to extend the boosted CTC remained stalled due to the continued opposition of every Senate Republican and Manchin (D-W.Va.), who has reportedly told colleagues in private that he believes some parents used the monthly benefit payments to buy drugs.

“One U.S. senator ‘heard stories’ about people allegedly using the Child Tax Credit ‘for drugs’ without any evidence or data to back it up,” Rep. Alexandria Ocasio-Cortez (D-N.Y.) tweeted Thursday. “He then used that as justification to nuke the entire national program, causing millions of kids to fall into poverty in weeks. Horrifying.”

“Meanwhile,” she added, “the press talks about it like it’s some beltway drama without ever showing the people who are sleeping in bubble jackets with no heat or the kids going hungry waiting for some guy in a yacht to decide if they are fully human or not. It’s just shameful, all of it.”

Rep. Rashida Tlaib (D-Mich.), a lead sponsor of ambitious new legislation that would cut child poverty by an estimated two-thirds, said Thursday that “it is beyond revolting how little attention is given to the fact that the wealthiest nation in the history of the world can afford endless wars and trillions in tax cuts to the 1%, but cannot feed, house, or care for its own children.”

With the entirety of its Build Back Better agenda—including a proposed CTC extension—stuck in the Senate, the Biden White House has shifted its focus in recent days to urging recipients of the credit to file their tax returns, which will allow them to get the other half of the benefit.

The first half of the CTC payments—$300 per child under the age of six and $250 per child between the ages of six and 17—were delivered on a monthly basis in 2021.

“If you are one of the more than 30 million families who have already received the Child Tax Credit, you still need to file your taxes,” Vice President Kamala Harris said during an event earlier this month. “That is the only way to receive the second half of what you are owed. So, remember: You are owed more, but you still need to file your taxes.”