and wearing those shoes…the thousands of pairs of shoes he bought with?????

[ Editor’s Note: Oh my, maybe the most dangerous Insurrectionist has to remain in jail, imagine that. It’s too bad he couldn’t share a cell with Trump so they could swap war stories.

If Rhodes got out on bail, he could be enjoying fine dining and maybe even hobnobbing with Trump, who might crow about how terrible the great patriotic Mr. Rhodes has been treated.

How his wife and six kids are getting along is a mystery to us here at VT. They have been through more than we have as they have to live with this guy, Mr. Tunnel man, and the guy who is sure he knows it all. Maybe the regular OathKeepers are looking after them.

We all have had to deal with people like this from time to time, but not me anymore in my old age. My time left is too precious to suffer fools, and I don’t.

The good news is the amount of evidence the Jan6 committee has collected, so much so it presents a problem in itself, in extending when public hearings will begin and how much attention they can get at the peak of the campaign season when so many will be competing for public attention… Jim W. Dean ] 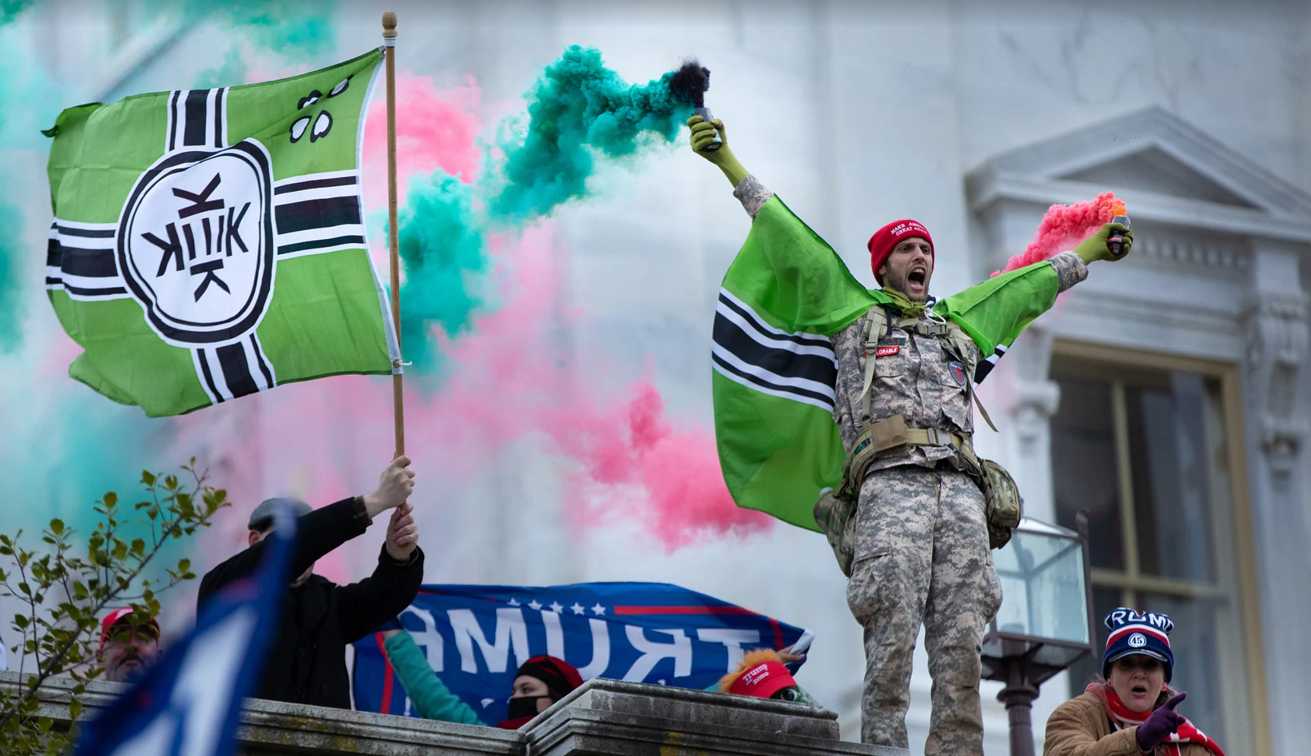 A federal judge has turned down a bid by the founder of the Oath Keepers militia group to be released while he awaits trial on charges stemming from the Jan. 6 attack on the Capitol.

U.S. District Court Judge Amit Mehta said Stewart Rhodes, 56, poses too great a threat to the public to live with relatives in California as his lawyers had proposed.

…“The evidence against Mr. Rhodes is compelling — if not strong,” Mehta said during a Friday afternoon hearing held by video conference.

…“Even advocating for violence by itself is not unlawful unless it calls for immediate action,” said Mehta, an appointee of President Barack Obama. “But Mr. Rhodes is not being accused of just speaking. … If anybody thinks this is about speech, they are mistaken.”

…“It is unlikely that Mr. Rhodes at a minimum did not know about, if not encourage, if not order” others to go into the Capitol, the judge said. “These are not people who do things without orders.”

…“His ability to communicate and to organize are his greatest weapons,” the judge said.