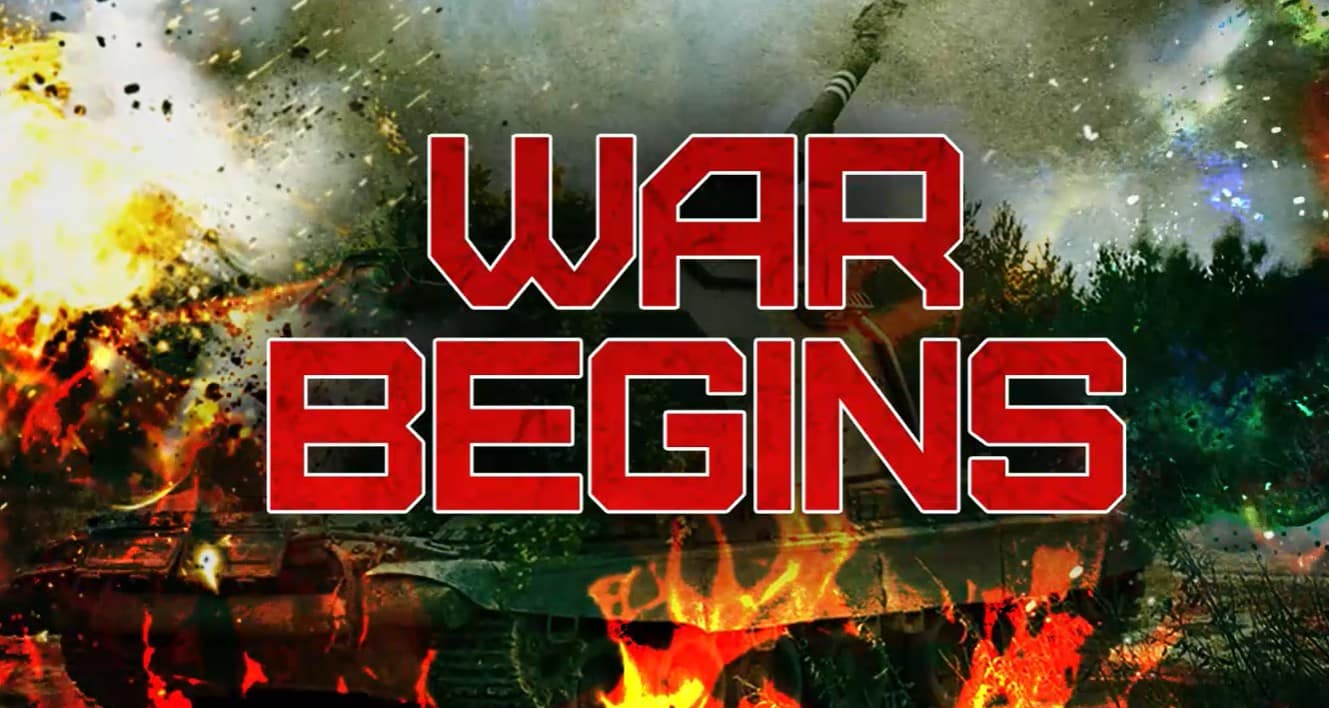 Warning:  This has a Russian slant…VT

Despite apparent de-escalation attempts by Russia, it seems that ‘Ukrainian leaders’ and its foreign sponsors are determined to instigate the war.

Over the past 24 hours, forces of the Kiev regime have been consistently taking efforts to deploy even more forces to the contact line with Donetsk and Lugansk People’s Republics in the East. The Ukrainian Army and affiliated militant organizations are blatantly violating the ceasefire regime in the area.

These developments are accompanied by reports that representatives of the post-Maidan Ukrainian elites are fleeing the country. Furthermore, reports claim that Mr. Zelensky himself ordered to evacuate his parents from the country.

Aggressive actions of the Kiev regime forces in the East are more than obvious for any neutral observer. Nevertheless, MSM continues to claim that ‘gentle and peaceful’ Kiev troops are shelling civilian targets in the DPR and LPR just for ‘self-defense purposes’.

Reports appear that Kiev troops started to advance near the city of Gorlovka. This provoked heavy firefight in the area. Eyewitnesses report that the Ukrainian Army is delivering coffins not so far from the frontline.

The leadership of the DPR announced the mass evacuation of the population of the frontline areas to the Russian Federation.

In own turn, the Russian leadership is forced to react to the growing threat of a new war in Eastern Europe that has been slowly becoming inevitable due to actions of Ukraine and NATO, led by the United States.

The Russian Army will conduct strategic deterrence force drills on February 19 under the direction of Russia’s President Vladimir Putin, as the Defense Ministry reported.

Reports claim that amide the escalation Russia is deploying heavy rocket systems to the area near the Ukrainian border.

A 220-mm MLRS BM-27 “Hurricane” was spotted on the streets of Bryansk. T-90A, BMP-3, MT-LB, 1V15 and a rather rare BREM-L were allegedly spotted in the border region of Belgorod.

The events of the past days demonstrate that the Kiev regime and its sponsors are determined to instigate war in Eastern Ukraine.