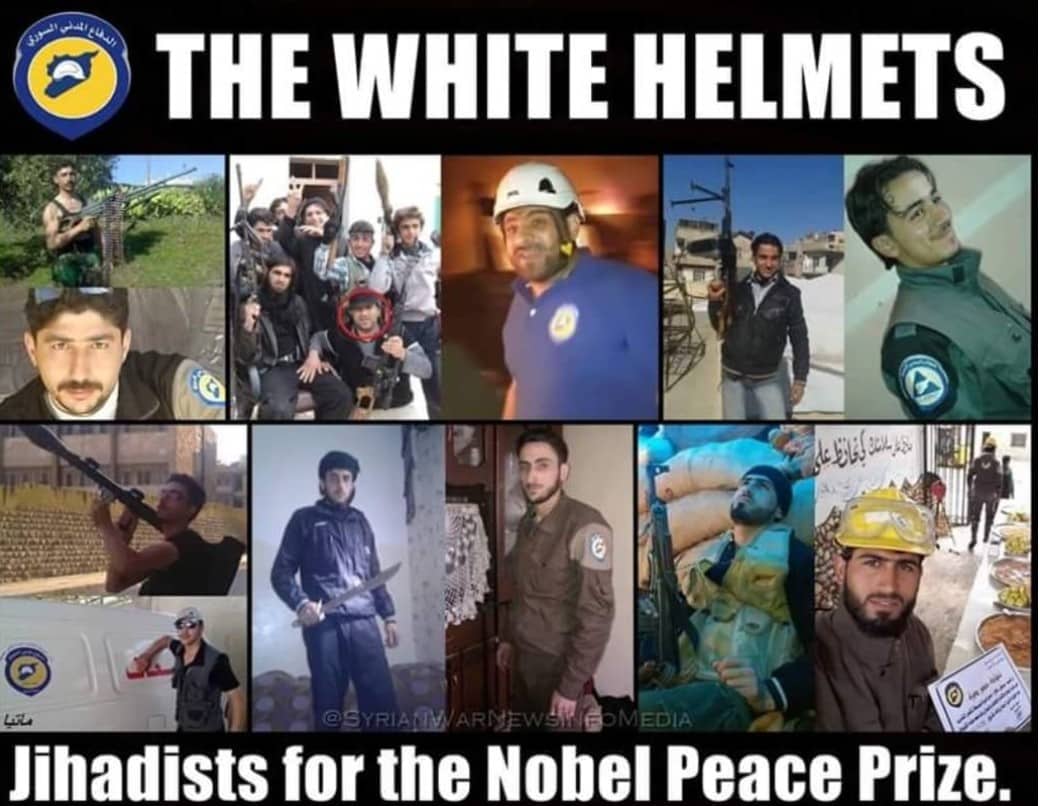 VT: Though this story is from the Russian media…our long history with the US backing terrorist gas attacks/real and fake in Syria using the White Helmets means to us that the same Google/Jigsaw forces used there are deployed in Ukraine now…one stop shopping, terrorism and internet washing….

RT: Russia is preparing to launch an invasion of Ukraine in the “coming days” and is planning a real or false flag attack, maybe even using chemical weapons, US Secretary of State Antony Blinken claimed at the UN Security Council on Thursday.

Speaking in the Security Council, Blinken claimed Russia had “more than 150,000 troops around Ukraine’s borders” and that the US and its allies don’t see any of them withdrawing but instead, “preparing to launch an attack against Ukraine in the coming days.”

He also claimed Russia intended to “manufacture a pretext” for attacking, though the US did not know what form that would take.

“It could be a fabricated so-called ‘terrorist’ bombing inside Russia, the invented discovery of a mass grave, a staged drone strike against civilians, or a fake – even a real – attack using chemical weapons,” Blinken said, before venturing into a description of what a Russian “invasion” would look like.

The US, Ukraine and Russia have been accusing each other of planning a false flag in the disputed eastern Ukrainian region of Donbass for months now. First the Russian Defense Ministry pointed to the presence of US private military contractors and chemical weapons in specific locations in December. Three weeks later, CNN reported that Russia was planning a false flag, citing anonymous US spies. Afterwards, militia of the Donetsk region published more details of what they said was a plan by Ukrainian saboteurs to provoke a war.

Washington has claimed an impending Russian “invasion” since October and multiple outlets in the West have even cited US and British spies to pinpoint the date of the attack to February 16. No such attack has materialized.

While “some have called into question our information, recalling previous instances where intelligence ultimately did not bear out,” Blinken told the UN Security Council, he insisted that the US and its allies spoke the truth and that Russia was lying.

Reports of “alleged abnormal military activity by Ukraine in Donbass are a blatant attempt by the Russian government to fabricate pretexts for invasion,” Blinken’s British colleague Liz Truss claimed earlier on Thursday on social media.

Moscow has repeatedly dismissed claims by the US and its allies about planning an invasion of Ukraine as “fake news.” Earlier on Thursday, Kremlin spokesman Dmitry Peskov said that statements of US President Joe Biden about an invasion “in the next several days” were actually escalating tensions in Ukraine.