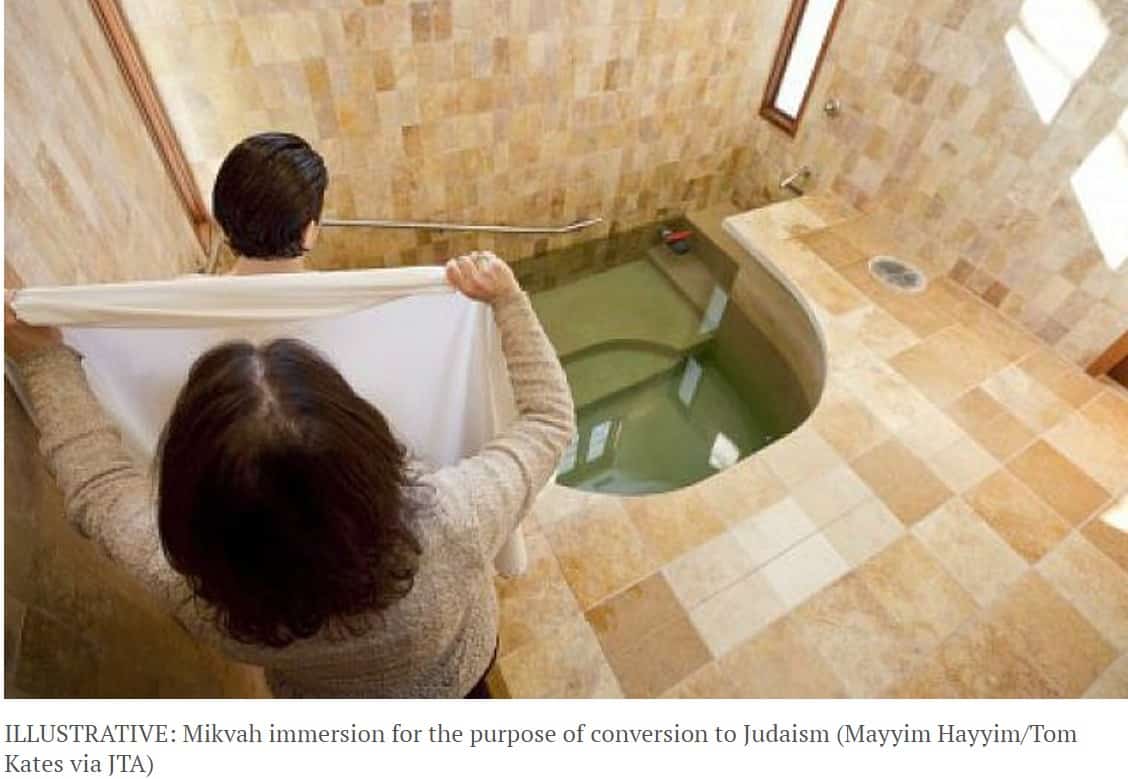 What Smotrich got right: The Conversion Bill and Diaspora Jewry

While the law would apply only to Israelis, it would have implications for world Jewry.

TimesOfIsrael.com – Last week, a firestorm erupted when MK Bezalel Smotrich set foot on British soil. Smotrich, who heads the Religious Zionist party affiliated with the ultra-Orthodox side of the national-religious sector in Israel, is known for his extremist views on various issues such as the attitude toward the Arab minority in Israel and the LGBT community, and Judaism and State issues. British Jewish organizations issued strong messages disavowing MK Smotrich for his well-known positions.

Why did MK Smotrich decide to visit Britain and France? Deviating from his habit of not flying abroad much, he released a statement before the trip claiming that he had in mind “pressing changes in issues concerning the entire Jewish people and in particular the issue of conversion.”

He was referring, of course, to the conversion bill proposed by Minister of Religious Affairs Matan Kahana, a bill based on principles agreed on in the coalition agreements.

Smotrich’s statement further notes that “conversion is not only an internal Israeli matter but one that concerns the entire Jewish world and therefore changes in it must be made through dialogue and joint thinking with Diaspora Jewry.”

Smotrich is right. When dealing with the question of who can convert, we open the sensitive question, Who is a Jew? Or rather, who can determine who is a Jew? Who sets the boundaries of this definition, at least in Israel?

But even if it is ultimately a bill that mainly concerns the citizens of Israel, it is not possible to relegate such an issue to internal Israeli debate, since it has implications for the entire Jewish people.

SOURCETimesOfIsrael.com
ATTENTION READERS
Due to the nature of independent content, VT cannot guarantee content validity.
We ask you to Read Our Content Policy so a clear comprehension of VT's independent non-censored media is understood and given its proper place in the world of news, opinion and media.