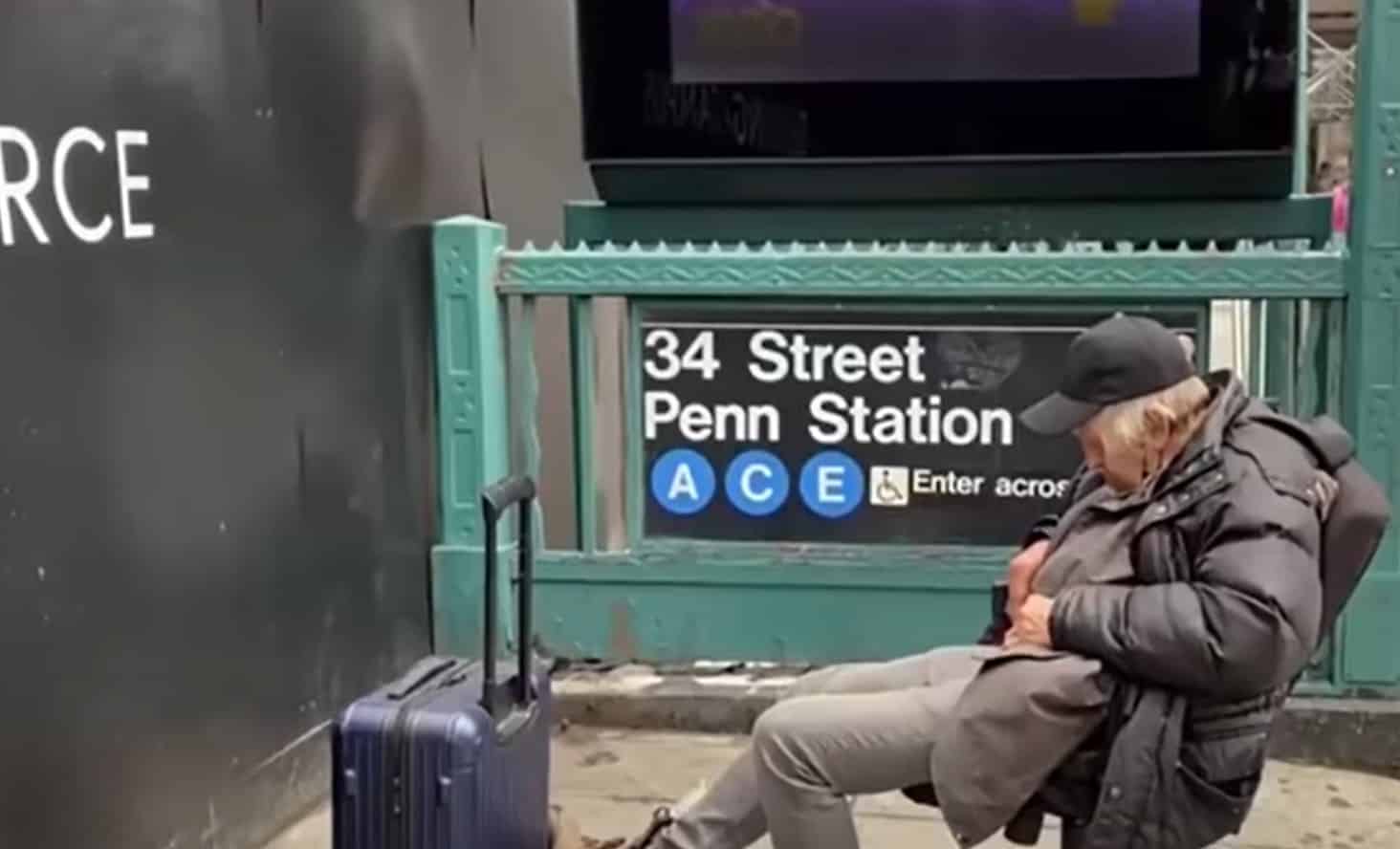 Mayor Eric Adams and Gov. Kathy Hochul on Friday announced stricter enforcement on New York City’s subways. Open drug use and smoking will no longer be tolerated. Any rider found sprawled across subway seats will be escorted off the train and offered help. https://t.co/0ydi3InGbM

Mayor Eric Adamson, a former police captain, Friday announced plans to remove homeless people from the city’s subway system and bar people from sleeping on trains or riding the same lines all night.

Adamson, who likened homelessness to a “cancerous sore,” said he would deploy more teams of police officers and mental health workers to the subway to enforce rules more strictly.

Homeless advocates and others who have criticized police’s heavy-handed tactics said banning homeless people from subways won’t solve the problem.

Shelly Nortz, the deputy executive director for policy at the Coalition for the Homeless, denounced Adamson’s comments as “sickening”. She said criminalizing homelessness is not the solution to the problem of homeless people.

“Repeating the failed outreach-based policing strategies of the past will not end the suffering of homeless people bedding down on the subway. It is sickening to hear Mayor Adams liken unsheltered homeless people to cancer. They are human beings.”

New York City will begin removing homeless people from subways at night… so we have funding for 1000 cops to police homeless people on the subway instead of using those resources to help them?… ok, cool story https://t.co/4NjHsxbyP4

Police teams, she said, will focus on high-traffic areas or areas where there have been reports of crime.

Homeless people who live in the underground tunnels of New York City have been referred to as Mole People or Tunnel People.

British documentary feature film Dark Days (2000) is about a group of homeless people living in the New York City subway.

“The number of people experiencing homelessness in New York City is the highest since the Great Depression, with nearly 50,000 people counted last December“

Homelessness in the US is increasing in the least affordable rental housing markets and cities with skyrocketing home prices.

Last year in a similar move, Los Angeles Mayor Eric Garcetti signed a sweeping rule making it illegal for homeless people to be in almost all places across the west coast city.

Los Angeles criminalizes being homeless in the city

Los Angeles Mayor Eric Garcetti has signed a sweeping new rulemaking it illegal for homeless people to be in almost all places across the city, according to a report.

Los Angeles, California’s largest city, has over 66,000 homeless people as of the last citywide count, a 12.7 percent increase over the previous year.

After implementing the new rule, homeless people there would face citations, fines, or misdemeanor charges for being homeless.