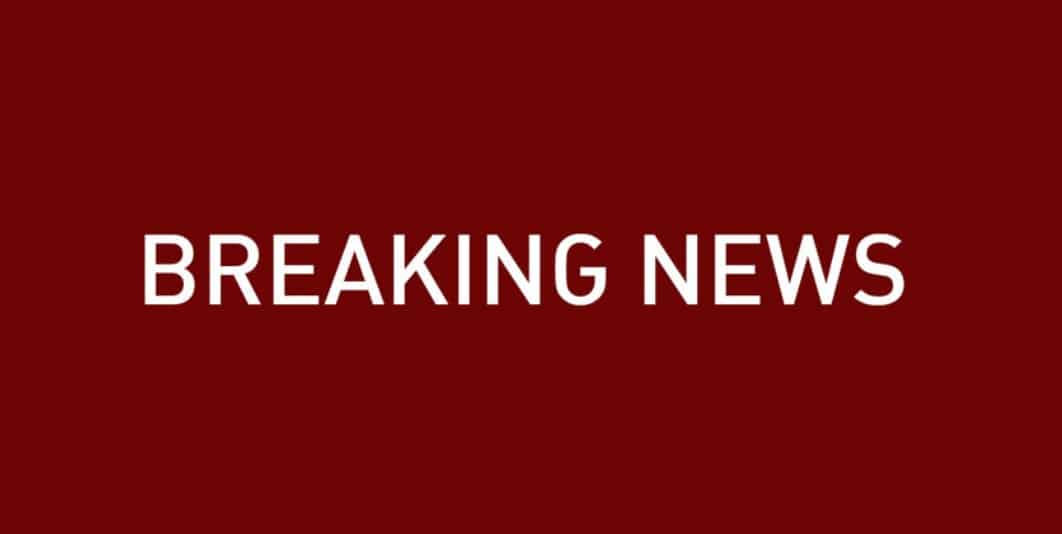 RT: Russian President Vladimir Putin has officially recognized Donetsk and Lugansk republics as independent states and ordered the Russian military to “secure the peace” in the two former regions of eastern Ukraine.

The Russian president officially signed the decree recognizing the independence of two breakaway regions on Monday. He has instructed the Russian Defense Ministry to send peacekeepers into the Donbass, while telling the Ministry of Foreign Affairs to establish diplomatic relations with both Donetsk and Lugansk People’s Republics.

The measures have taken effect immediately.

The Kremlin’s official move comes shortly after Putin’s lengthy address to the nation on Monday evening, explaining the step as a long-overdue response to the brotherly Ukrainian nation becoming a “colony” of the West and falling under the rule of a “Russophobic” government both hostile to Moscow and denying ethnic Russians and Russian-speakers basic human rights.

Donetsk and Lugansk declared independence from Kiev in 2014, after US-backed nationalists overthrew the democratically elected government in the Maidan coup. However, Moscow has refused to recognize them until now, saying the problem is an internal affair of Ukraine and needs to be resolved according to the Minsk agreements, which established an uneasy armistice in 2015.

Earlier on Monday, however, the Donetsk leader Denis Pushilin and Lugansk leader Leonid Pasechnik formally requested recognition from Moscow once again, as both Donbass regions and Ukraine claimed intensive artillery exchanges along the armistice line.

In his speech, Putin said that the Minsk process had failed and that Ukraine is “not interested in peaceful solutions – they want to start a Blitzkrieg.”