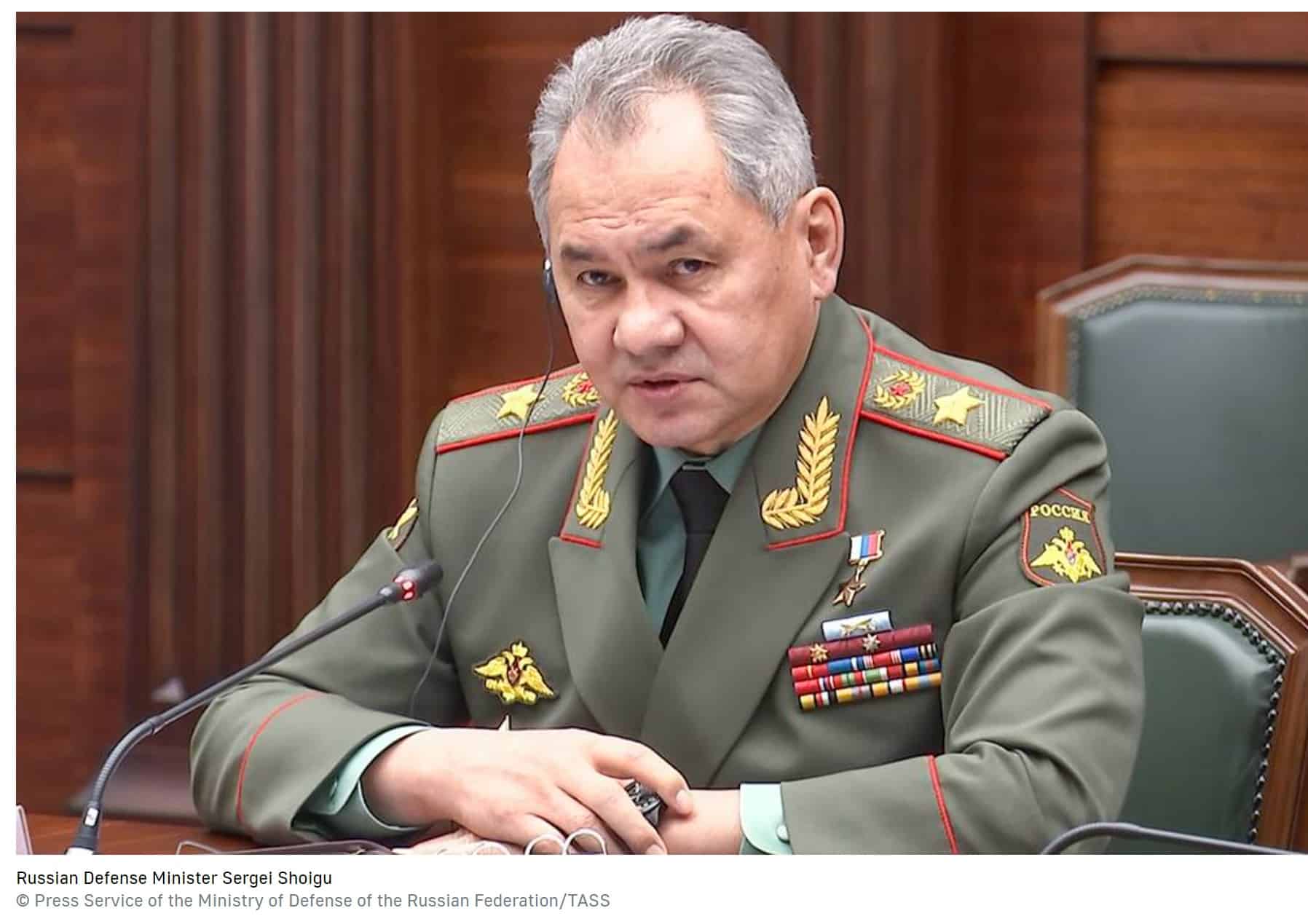 VT:  IMPORTANT – This is a Statement from the Russian Government

MOSCOW, 21 February. /TASS/ – Defense Minister General of the Army Sergei Shoigu said that the words of Ukrainian President Volodymyr Zelensky about the desire to return to the status of a nuclear country are extremely dangerous.
.
“I would like to draw the attention of the members of the Security Council to Mr. Zelensky’s statement that they assume and would like to regain the status of a nuclear country, I will not say powers, but countries. This is extremely dangerous for several reasons,” Shoigu said, speaking at the meeting Security Council, which is held by Russian President Vladimir Putin.

Aggravation of the situation in the Donbas. According to the minister, over the long years of Soviet power and being part of the Soviet Union, Ukraine has created opportunities to create such weapons and carriers.

“By the way, if we mention that tactical weapons, nuclear weapons are located on the territory of Germany, then they may well appear here and plan to appear on those carriers that already exist today,” the head of the Defense Ministry noted, citing “Tochka-U” as an example”.

“There is equipment, there are technologies, there are specialists who can and have the opportunity, in our opinion, much more than the capabilities of Iran and North Korea, which are talked about at all levels,” Shoigu stressed.

On Saturday, at the Munich Security Conference, Zelensky said that he had instructed the Foreign Ministry to convene a summit of countries participating in the Budapest Memorandum. According to him, if it does not take place or does not provide security guarantees to Ukraine, then the memorandum will be recognized by Kiev as invalid.

The Budapest Memorandum was signed on December 5, 1994, by the leaders of Ukraine, Russia, Great Britain, and the USA. According to this document, Ukraine eliminated its nuclear arsenal, and Russia, the United States, and Great Britain guaranteed Kiev’s security.