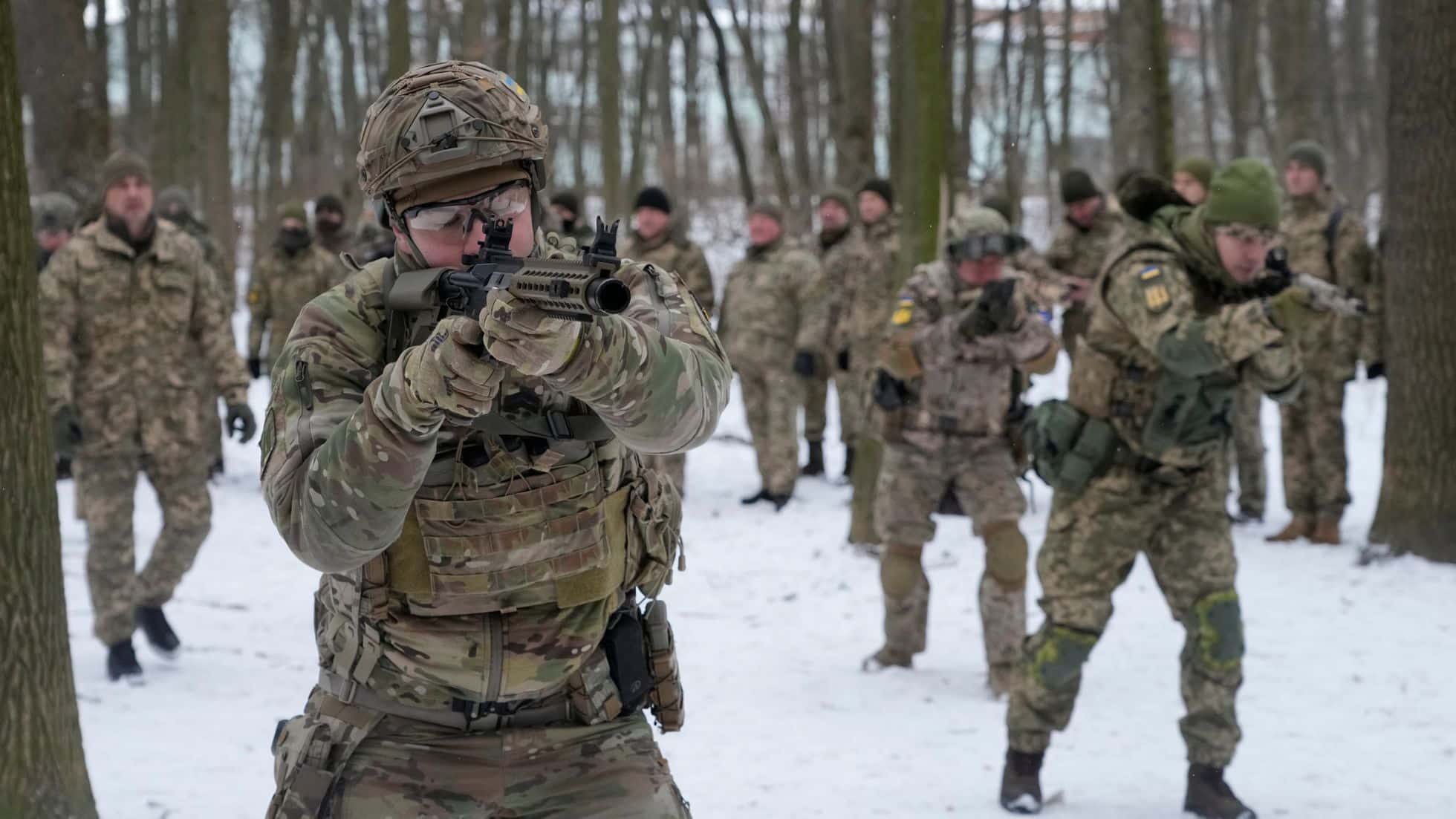 “Speaking Truth to Empire” on KFCF 88.1 independently owned and locally operated since 1975 in Fresno, Dan Yaseen interviews Joe Lauria, editor-in-chief of Consortium News and a former U. N. correspondent for the Wall Street Journal, Boston Globe and numerous other newspapers.

Joe was an investigative reporter for the Sunday Times of London and began his professional work as a 19-year old stringer for the New York Times. They discussed Ukraine Crisis.