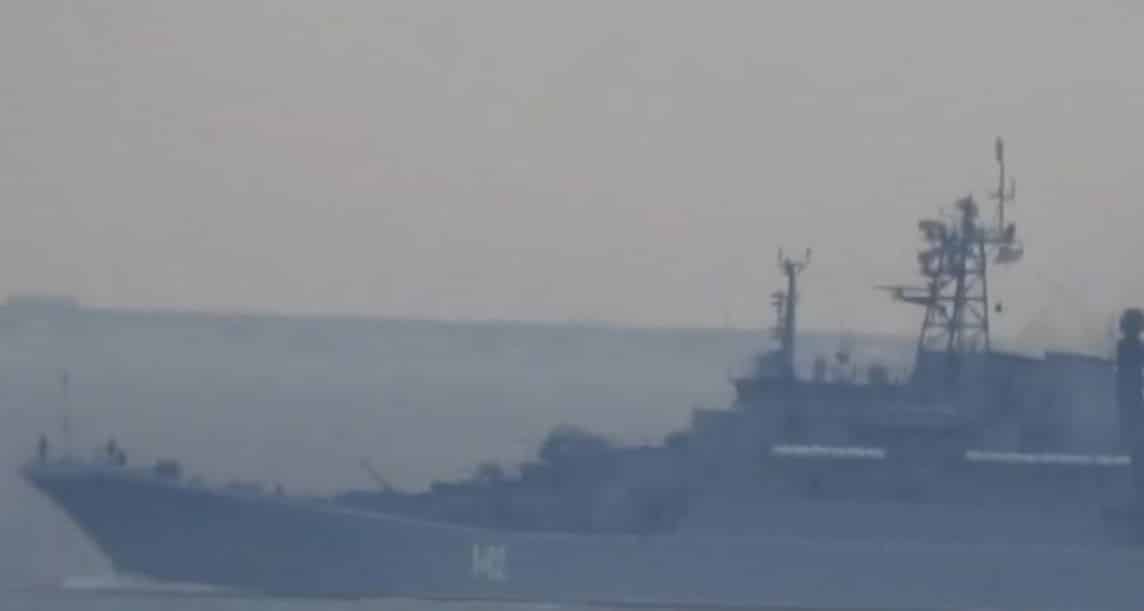 The ships of the Ukrainian Navy are blocked in the waters of the Sea of ​​Azov.

The Russian side issued a NOTAM warning, in which it indicated that it was closing most of the neutral waters of the Sea of ​​\u10b\uXNUMXbAzov. This made it possible to completely block the region for Ukrainian warships. An additional force in the region is represented by XNUMX Russian warships that passed through the Kerch Strait about a day ago, heading towards the Ukrainian coast.

In the presented image, you can see the NOTAM warning zone, which actually makes it possible to block Ukrainian warships in case the latter try to strike at the southern part of the DPR or on Russian territory. The situation in the region, among other things, is completely controlled by Russian warships, as previously reported by the Avia.pro news agency. 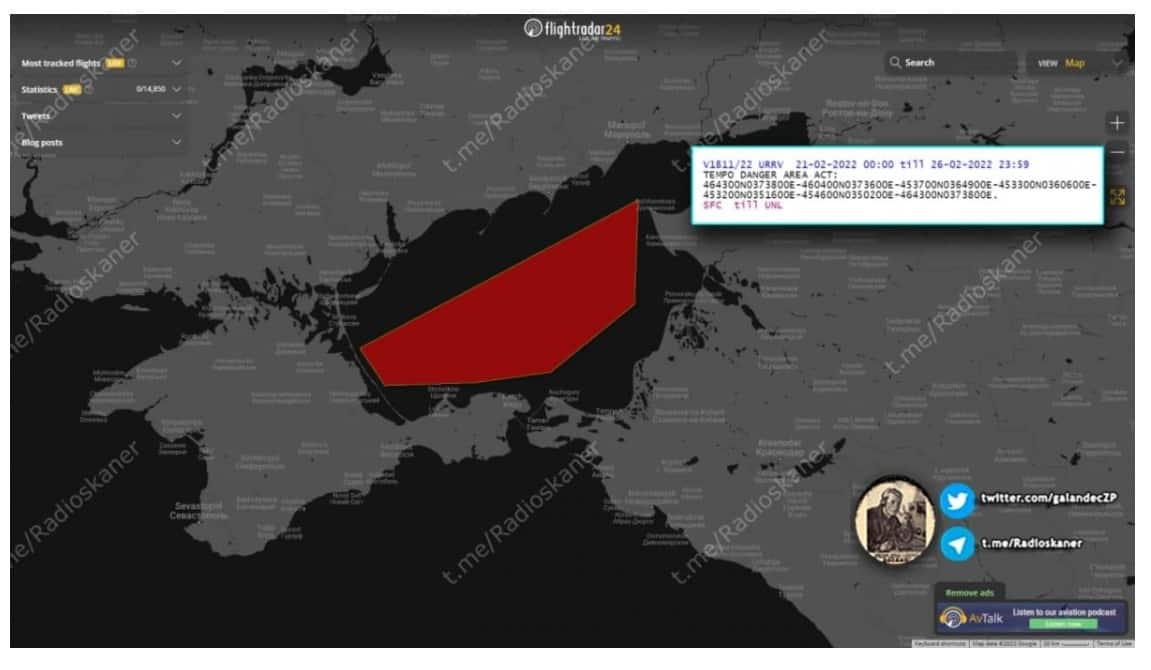 It should be noted that in the event of the slightest attempt to carry out aggression from the waters of the Sea of ​​Azov, Russia can use its coastal missile systems to quickly destroy enemy ships.

Russian forces invading Ukraine opened fire 47 times, as of 5 pm on February 22. Armed formations of the Russian Federation shelled Ukrainian defenders and settlements all along the battlefront, from the UA-RU border north of the Siverskyi Donets River to the Sea of Azov coast. pic.twitter.com/qZy6g7J5X4