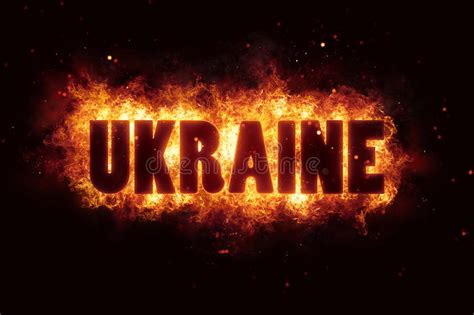 The answer to this question is quite simple. Even a rudimentary understanding of the situation renders only one possible position concerning what is currently unfolding. We remember very acutely the situation as it unfolded in 2014-2015. At that time the Kiev regime had several moral justifications for its immoral and criminal behavior.

The pro-Western regime that came to power via an armed, violent coup and not through democratic means, gave a multitude of promises to the people that encouraged them to hope for an improved socio-economic future and a dismantling of the institutionalized corruption under the Yanukovich clique that had plagued the country for so long.

And what has been the actual outcome after eight years? The utter impoverishment of the vast majority of the population, the systematic collapse of the economy, the destruction of once prosperous and respected industries, and the persecution and even murder of thousands of Ukrainians that refused to bend to the edicts of the newly empowered neo-Nazis who hold sway in every hall of government and greater society have been the legacy of the Maidan.

SouthFront has provided objective and open-minded coverage of all sides of the conflict going back to the first days of upheaval in Ukraine, as we had during the active phase of the conflict in Syria. The digests of Amak’s Yihilis were on a par with information from Moscow and Damascus. If the current conflict in eastern Ukraine should expand into a regional, or larger conflict, SouthFront will follow this same approach.

The SouthFront team has been engaged in educating its audience for almost a decade now. We have witnessed and commented on many conflicts to date, including Syria, Libya, Yemen, Afghanistan, Iraq, Venezuela, and the growing tensions in the South China Sea.

Even prior to this, we remember well the lessons of Georgia and South Ossetia in 2008, and the conflict in Chechnya between 1994 and 2001. Not to mention the “Arab Spring” upheavals in Egypt, Tunisia, Lebanon and the “Color Revolution” chaos in a number of Central Asian states to mention just a few, where an elitist cabal of oligarchs acting out the delusions of a world hegemon decided to wrap themselves in the togas of the debauched slave owners of ancient Rome played a part.

If one takes an honest and open look at the current situation in Ukraine, with a sober view of all of the above listed conflicts over the past few decades and the greater geo-political ramifications, it is impossible not to appear as pro-Russian, if one chooses to frame the discussion in only a pro-Russian or pro-Western perspective.

Accordingly, in a situation where there is purposeful aggression directed against the civilian population by one side of the conflict, which is occurring now and has been since 2014 in Ukraine, we are compelled to make even our modest efforts to prevent further escalation of the conflict.