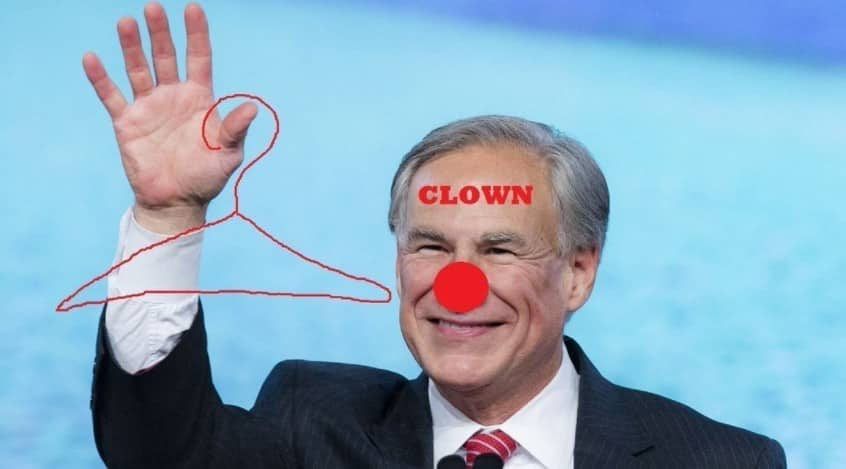 Bill Magness, the former CEO of the Electric Reliability Council of Texas (ERCOT), testified in court on Wednesday that millions of Texans received sky-high energy bills during last winter’s deep freeze based on the instructions of Gov. Greg Abbott.

The Houston Chronicle reports that Magness alleged under oath that ” when he ordered power prices to stay at the maximum price cap for days on end during last year’s frigid winter storm and blackout, running up billions of dollars in bills for power companies, he was following the direction” of the Texas governor.

Magness said that keeping prices as high as possible was the only way to follow Abbott’s directive, which was relayed to him by then-Public Utility Commission Chairman DeAnn Walker, to keep the power on at all costs.

Please, if ever a governor NEEDED to be recalled, Abbott's certainly one:

“She told me the governor had conveyed to her if we emerged from rotating outages it was imperative they not resume,” Magness testified. “We needed to do what we needed to do to make it happen.”

Abbott’s office did not immediately respond to The Chronicle’s request for comment, although last year Abbott spokesman Mark Miner claimed that the governor was “not involved in any way.”